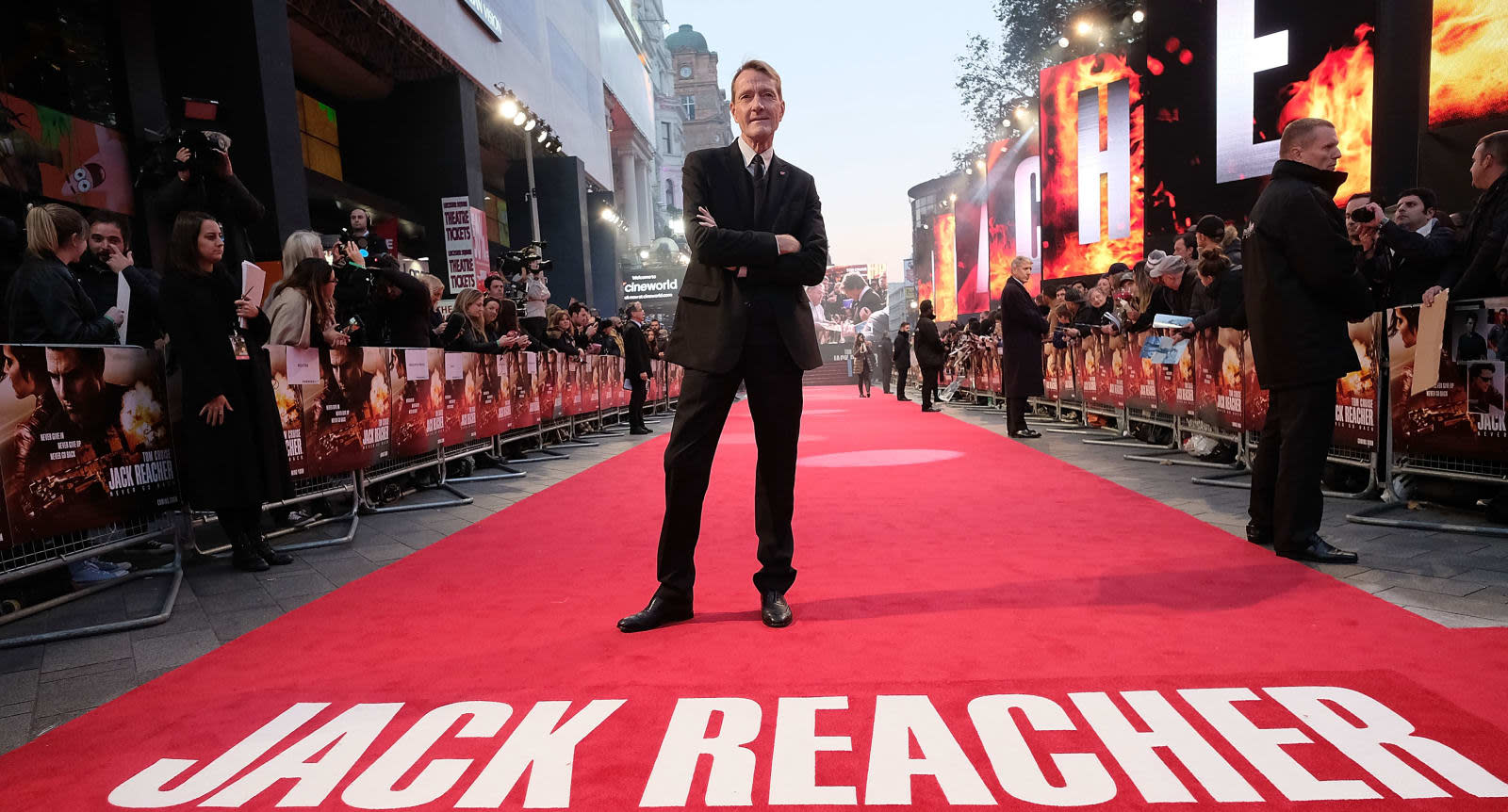 Amazon is reportedly working on a series based on Jack Reacher, the character from Lee Child's bestselling crime-thriller novels. According to Deadline, Amazon Studios landed the rights to develop a script-to-series drama. Scorpion creator Nick Santora will write, executive produce and serve as the series' showrunner.

Child's Jack Reacher is a billion-dollar brand, and it was made into a film starring Tom Cruise in 2012. Cruise won't make an appearance this time around, but his work on the film could give the Amazon series a boost.

Even without Cruise, Amazon Studios is attracting big names. In addition to this collaboration with Santora, it recently ordered a comedy series from Girls Trip writer Tracy Oliver. That show will be executive produced with Amy Poehler's Paper Kite Productions. Plus, Jurassic World's J.A. Bayona is set to direct Amazon's Lord of the Rings series, and Salma Hayek and Owen Wilson have signed on to Amazon's sci-fi drama Bliss.

In this article: amazon, amazon studios, av, crime, entertainment, jack reacher, lee child, nick santora, paramount television, series, skydance television, thriller
All products recommended by Engadget are selected by our editorial team, independent of our parent company. Some of our stories include affiliate links. If you buy something through one of these links, we may earn an affiliate commission.