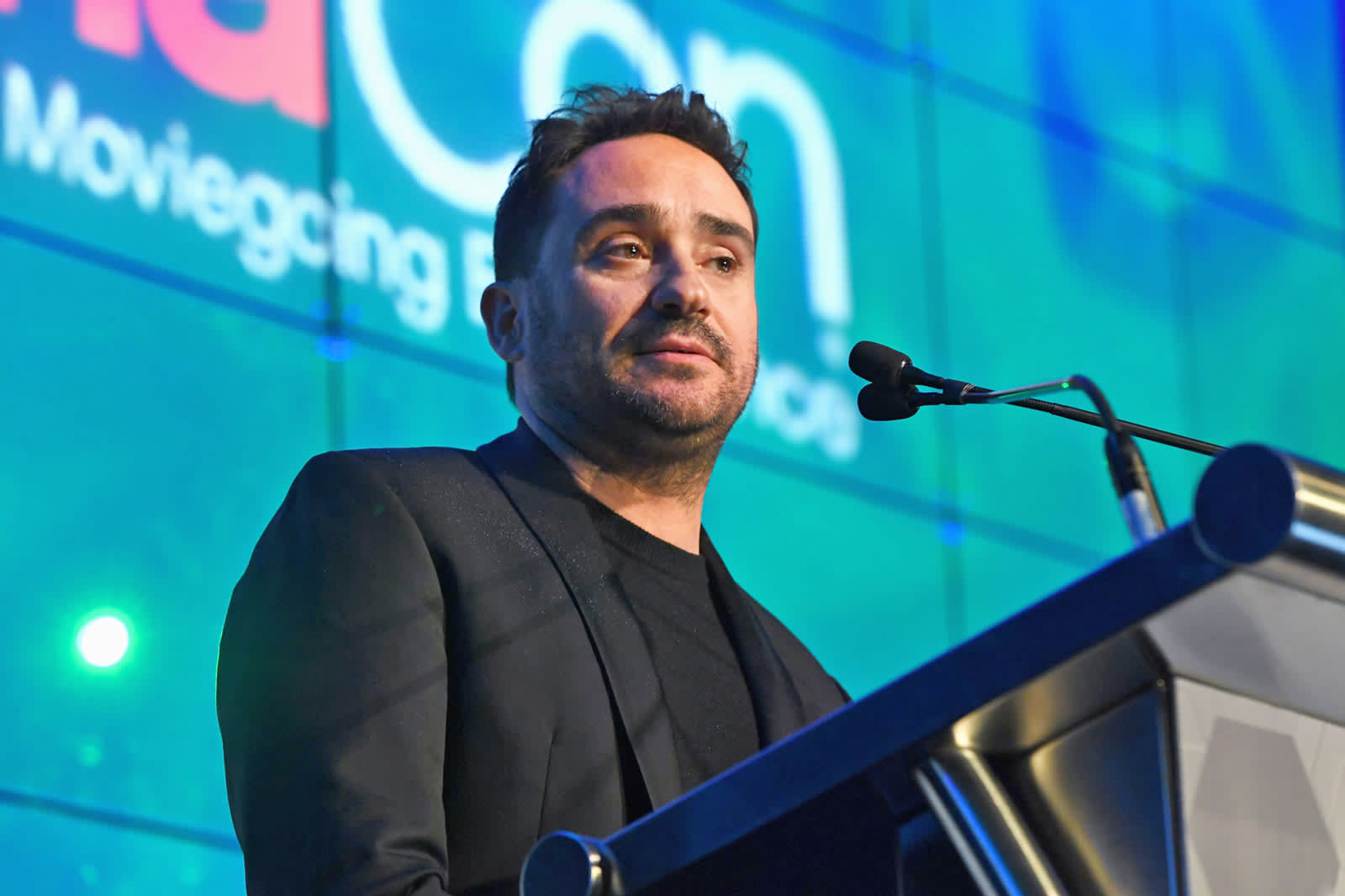 Amazon's highly anticipated TV rendition of Middle-earth has secured some directing talent. Spanish director J.A. Bayona will direct the first two episodes of The Lord of the Rings series and serve as executive producer, reported Deadline. The young director has plenty of experience in the world of big budget fantasy dramas; he most recently directed 2018's Jurassic World: Fallen Kingdom. Also under Bayona's belt is tree monster flick A Monster Calls, natural disaster movie The Impossible and Spanish horror film The Orphanage.

Welcome to our #LOTRonPrime fellowship! https://t.co/XyepgGwA2u

"J.R.R. Tolkien created one of the most extraordinary and inspiring stories of all time, and as a lifelong fan it is an honor and a joy to join this amazing team," said Bayona in a statement to Deadline. "I can't wait to take audiences around the world to Middle-earth and have them discover the wonders of the Second Age, with a never before seen story." Bayona will be tasked with bringing to life a screenplay by writers JD Payne and Patrick McKay. Even though Bayona is only directing the first two episodes, his work will lay the groundwork for the entire series.

Nearly 16 years after Peter Jackson concluded his genre-defining LOTR trilogy with The Return of the King, Amazon Studio's upcoming TV series has set out to outdo the 2000s-era films in terms of scope and budget. Instead of a straight rehashing of the J.R.R. Tolkien trilogy, the show will "explore new storylines preceding The Fellowship Of The Ring." At an expected $500 million for the first two seasons, the show's budget is twice that of all three Jackson films combined, and is likely to be the most expensive TV production of all time. In a post Game of Thrones world, Amazon is setting high expectations for the LOTR series and hopes to rival the mammoth HBO hit. Given that it's paying top dollar and drawing in high-caliber talent for this Middle-earth drama, it'll likely fulfill that goal.

In this article: amazon, amazon studios, av, business, entertainment, ja bayona, lord of the rings, lord of the rings trilogy, TL19LOTR
All products recommended by Engadget are selected by our editorial team, independent of our parent company. Some of our stories include affiliate links. If you buy something through one of these links, we may earn an affiliate commission.