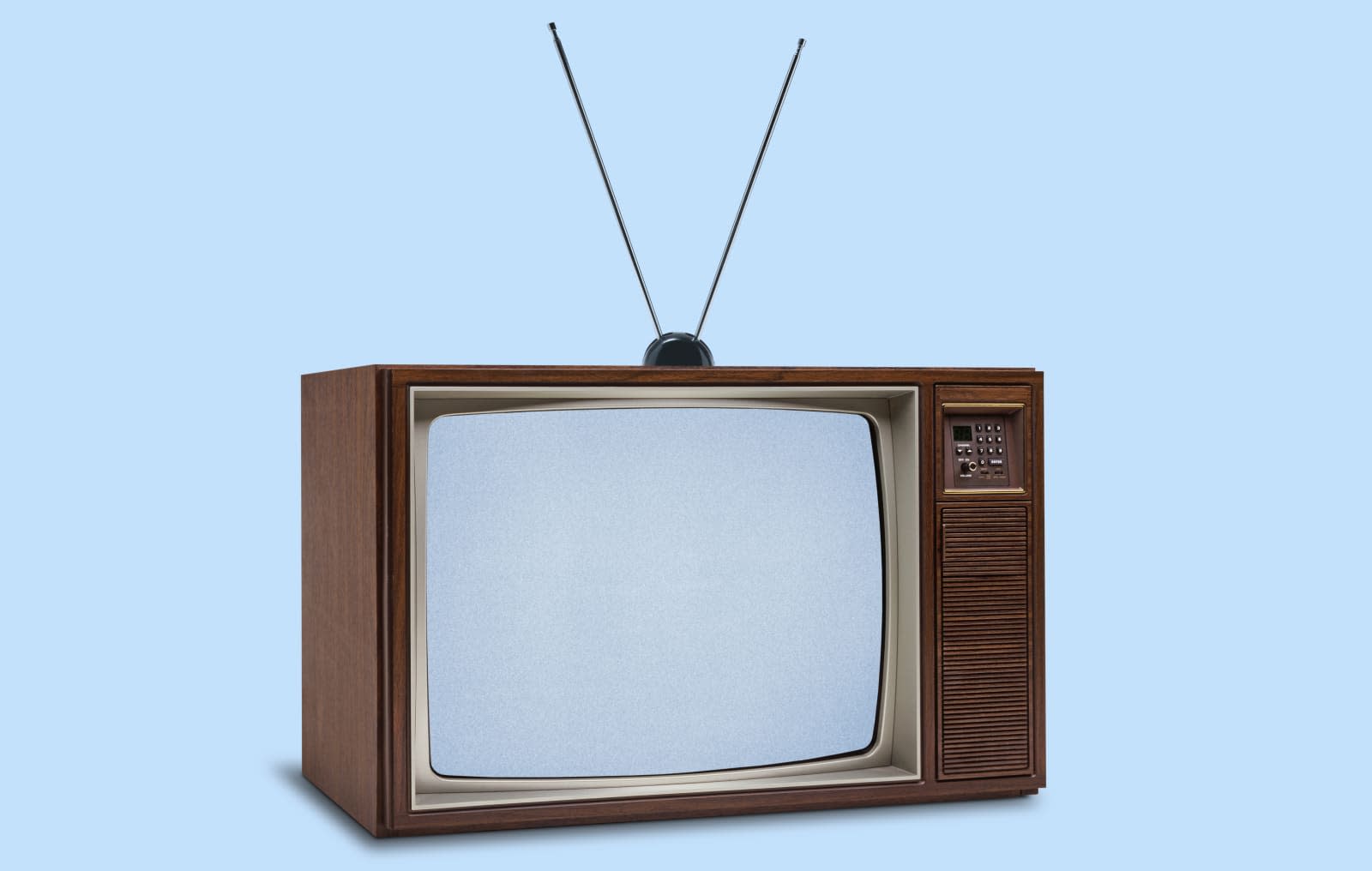 CBS, ABC, NBC and Fox have joined forces in a fight against Locast, a nonprofit streaming service funded in part by AT&T Inc and Dish Network Corp. The service is marketed as a distribution alternative for people who can't get local TV signals through their antenna, but it's also earned a reputation as a free alternative for consumers who are tired of their cable bills. According to The Wall Street Journal, the four networks claim Locast is retransmitting their local TV signals without permission, therefore violating copyright law.

The lawsuit also alleges that Locast exists to help AT&T and Dish avoid paying to carry broadcast content. Both DirectTV and Dish customers are directed to Locast on their set-top box menus. The lawsuit claims that when Locast retransmits signals, the broadcasters lose out on vital viewership information.

In its defense, Locast says its nonprofit status allows it to operate as a "booster" and strengthen a TV station's signal to reach antennas. But as The Wall Street Journal points out, the fees broadcasters receive from pay TV distributors have become crucial to their survival. If Locast continues to grow, it could put a significant dent in the networks' revenue. Launched in 2018, the service already reaches 35 million homes in 13 cities -- an estimated 31 percent of the market.

In a statement provided to Engadget, a Dish spokesperson said:

This case may remind you of another. In 2014, broadcasters accused Aereo of copyright infringement. Aereo charged customers $8 per month to rent a physical antenna that offered local channels and cloud DVR service streamed to smartphones, tablets and computers. But broadcasters and the federal government claimed that was a violation of copyright law, as re-broadcasting content from the airwaves via the internet is not allowed. In the end, Aereo was forced to pay broadcasters $950,000. It's too soon to guess whether Locast will face a similar fate.

In this article: abc, allegations, att, av, booster, broadcasting, business, cable bill, cbs, copyright, copyright infringement, dish network, entertainment, fox, lawsuit, local tv, locast, nbcu, NbcUniversal, NonProfit, streaming, streaming tv, tomorrow
All products recommended by Engadget are selected by our editorial team, independent of our parent company. Some of our stories include affiliate links. If you buy something through one of these links, we may earn an affiliate commission.