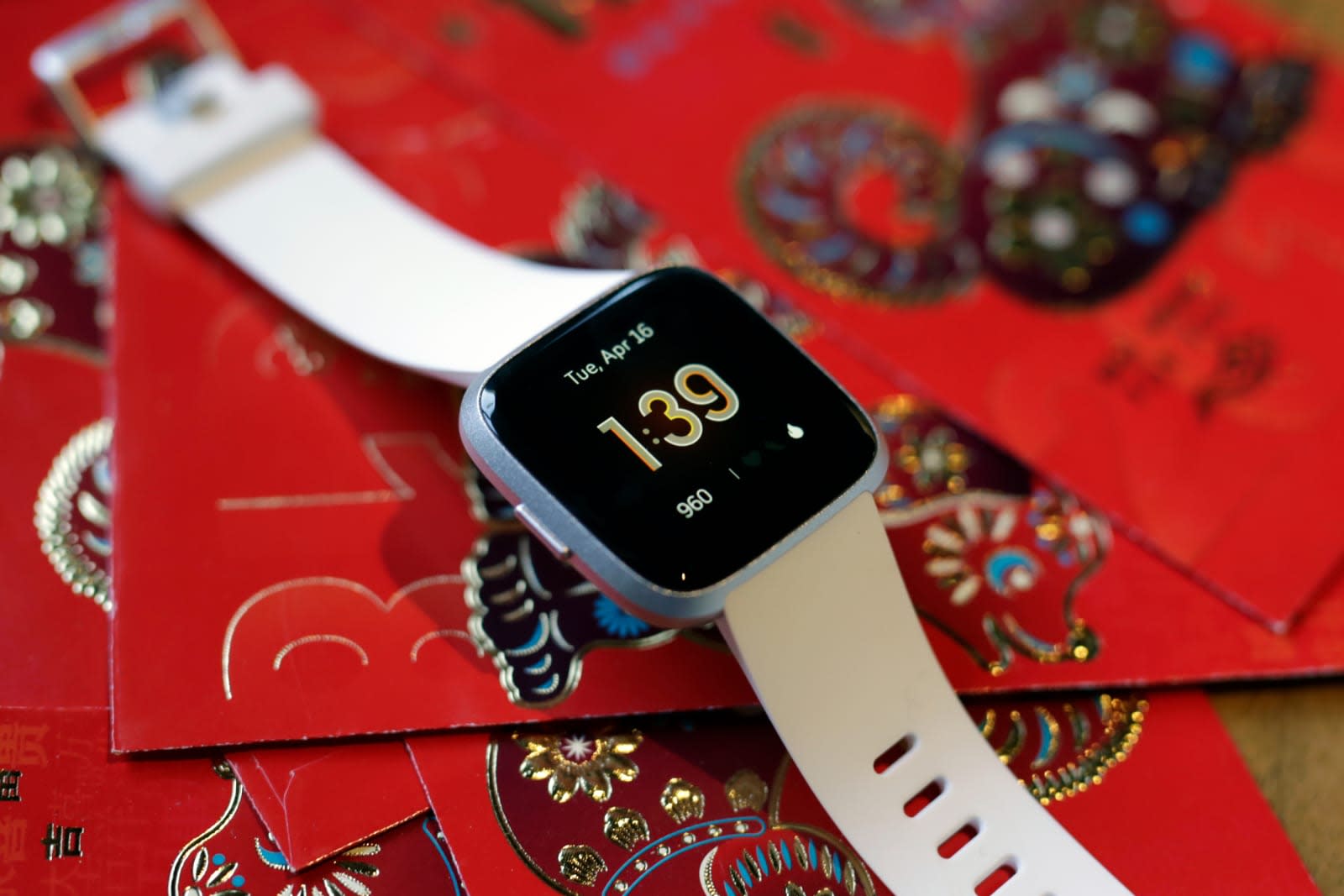 Fitbit's smartwatch-fueled recovery just hit a setback. The wearable maker reported that its smartwatch revenue dropped 27 percent year-over-year in the second quarter as a result of "weaker than expected" Versa Lite sales. While it still lost less money than it did a year earlier ($68.5 million instead of $118.3 million), it had clearly been counting on the Lite to further improve its bottom line.

The shortcoming left Fitbit once again depending heavily on fitness trackers. About 68 percent of its revenue came from products introduced in the past year, only one of which (the Versa Lite) was a smartwatch. And that's a problem when revenue hasn't improved much. Fitbit had to sell 31 percent more devices, 3.5 million in total, just to add $14.3 million more in revenue. The company's outlook is accordingly muted -- it expects to make $50 million less revenue in 2019.

More importantly, the shortfall has prompted a change in strategy. Fitbit said it would shift its product introductions "back to innovation from value." It's not going to pursue lower-cost hardware like the Versa Lite as aggressively as it has, to put it another way.

You could see this coming. The Lite officially costs only $40 less than the regular Versa, but it strips out useful features like the altimeter, gyroscope, local music storage and even WiFi. When the standard Versa is already relatively inexpensive at $199, there's not much incentive to spring for the Lite unless you can get it at a discount. Otherwise, why not just buy a fitness tracker and save even more money?

In this article: earnings, fitbit, gear, q2 2019, smartwatch, versa lite, wearable, wearables
All products recommended by Engadget are selected by our editorial team, independent of our parent company. Some of our stories include affiliate links. If you buy something through one of these links, we may earn an affiliate commission.