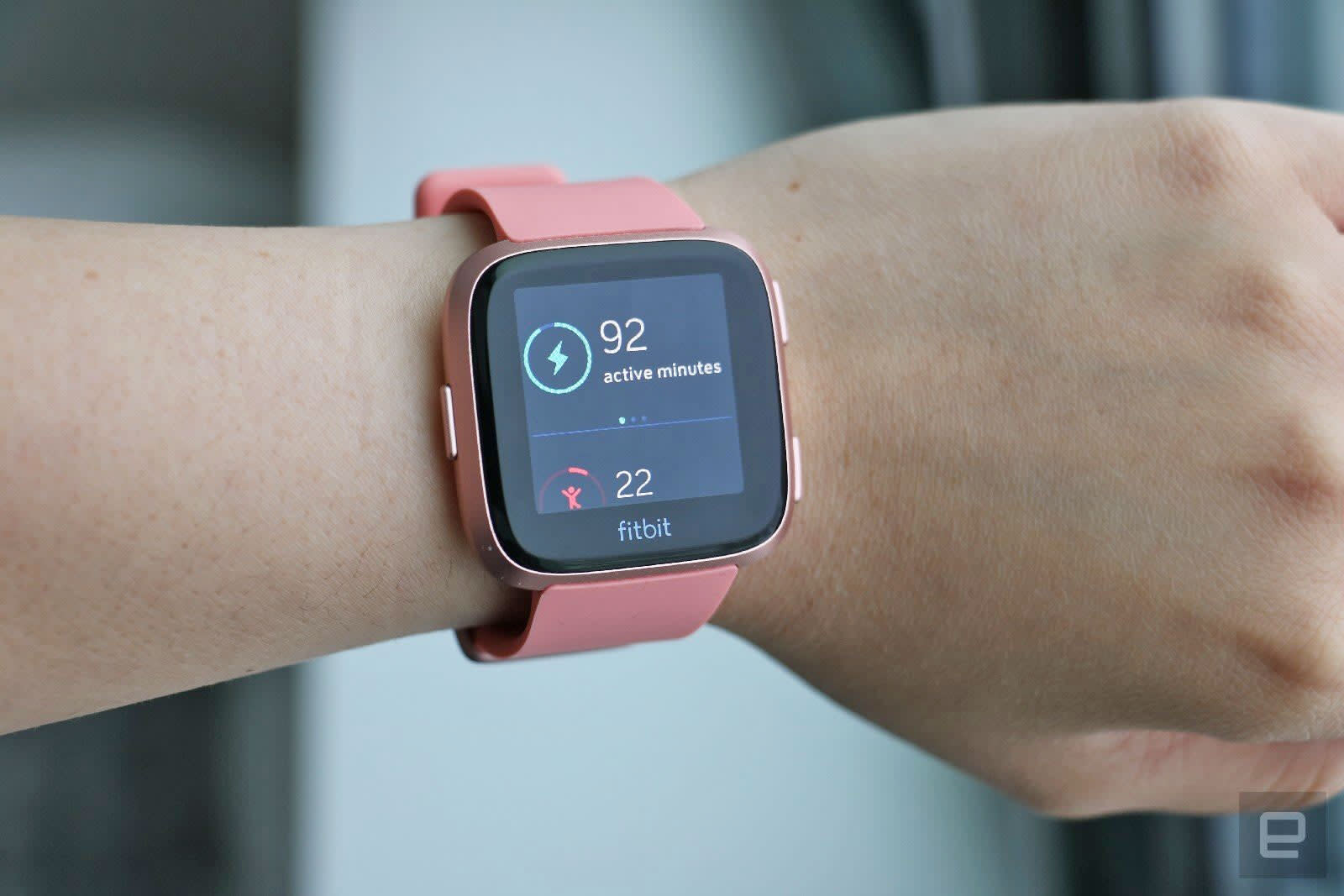 Fitbit was hoping it would return to profit after many months of losses, and it turns out that faith was well-placed. The wearable maker earned a net profit of $10 million for the third quarter of 2018, beating both its $2.8 million loss from a year earlier and the stiff 54.2 million loss from this spring. And it's not shy about why it went from red ink to black -- Fitbit mostly owes the recovery to smartwatches, and the Versa in particular.

The company sold slightly fewer devices than it did a year ago (3.5 million versus 3.6 million), but the ratio of smartwatches went up. It was making more money from each sale, even if it wasn't moving as many devices as it once was. Versa sales clearly led that charge, with the lower-cost watch outperforming rivals from Garmin, Samsung and Fossil in the US. Fitbit was second only to Apple in the country, which is no mean feat for a company that debuted its first watch (the Ionic) 14 months ago and, to put it mildly, stumbled out of the gate.

Whether or not Fitbit can stay above water isn't certain. The Versa's $199 price and fitness focus help, but it also spent much of Q3 competing against old-in-the-tooth rivals. The Apple Watch Series 4 had only been out for a couple of weeks before the quarter was over. Now, Fitbit has to compete against both the Series 4 and rivals like Samsung's Galaxy Watch during a full, fierce holiday quarter.

There's also the matter of selling enough smartwatches in the long run. Fitbit was quick to acknowledge that its fitness tracker sales will likely keep dropping during the holidays, and that the uptick in smartwatches won't necessarily make up the difference. It needs to keep growing its watch business if it's going to thrive, and that's not guaranteed to happen given the competitive landscape.

In this article: activitytracker, business, earnings, fitbit, gear, q32018, smartwatch, versa, wearable, wearables
All products recommended by Engadget are selected by our editorial team, independent of our parent company. Some of our stories include affiliate links. If you buy something through one of these links, we may earn an affiliate commission.