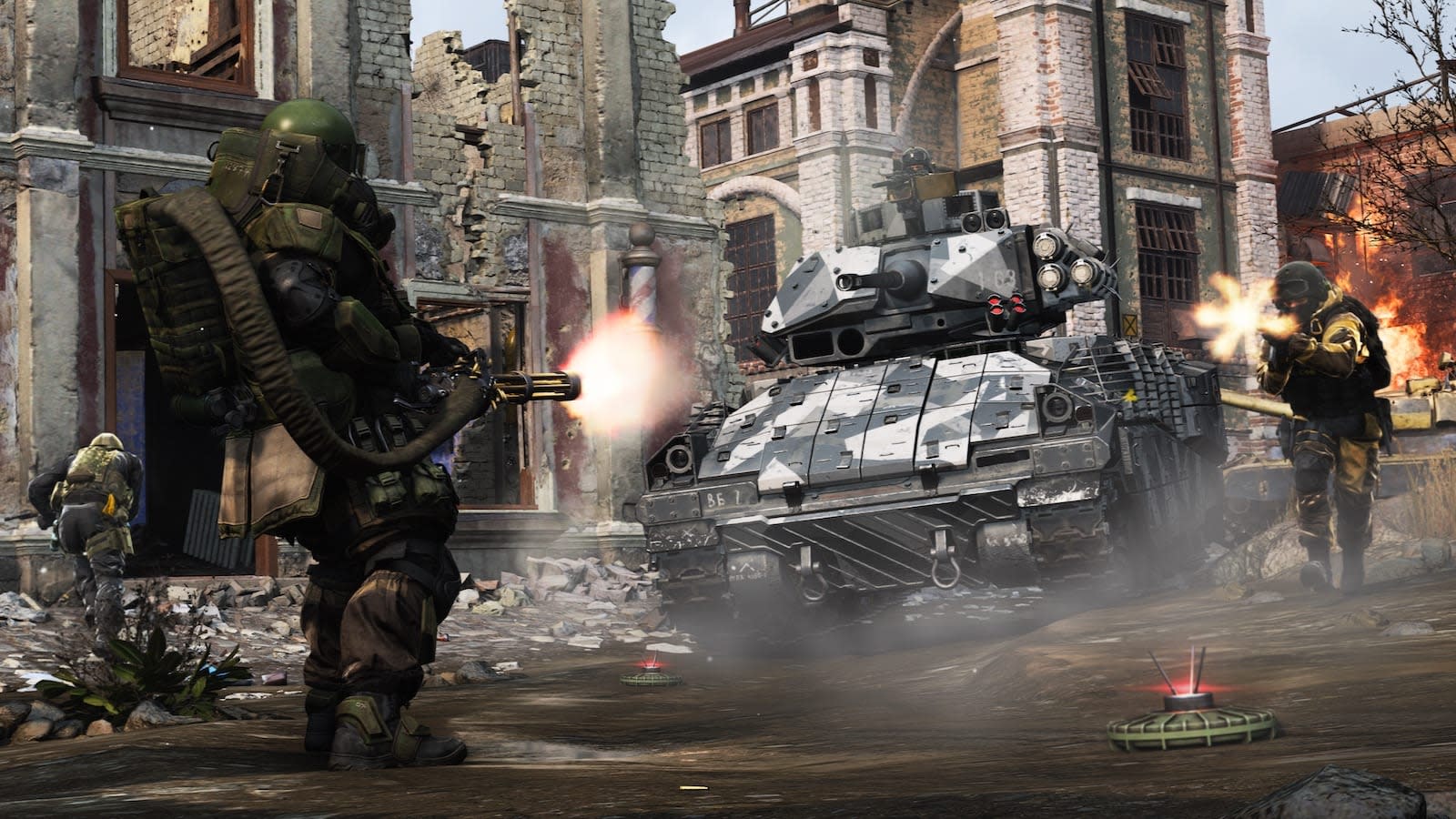 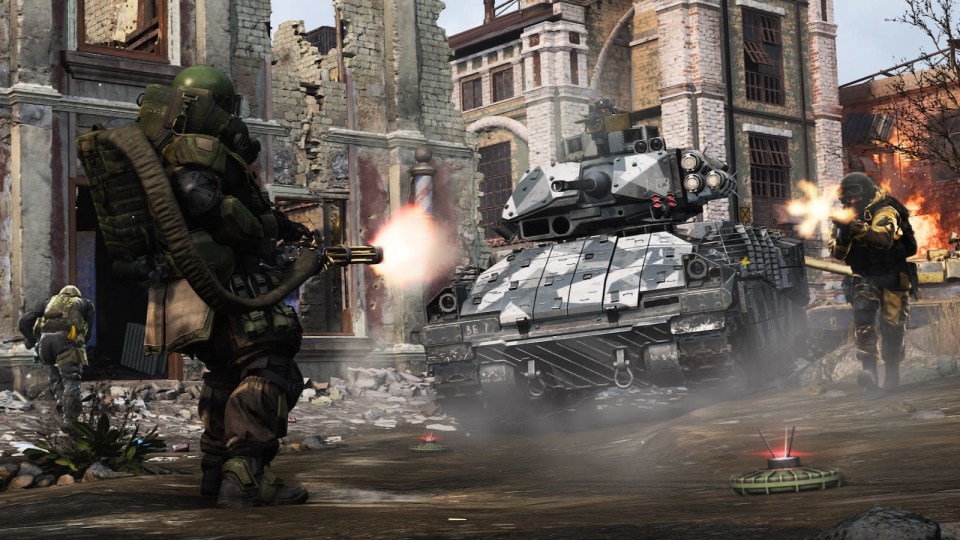 When Call of Duty: Modern Warfare launches on October 25th for PlayStation 4, Xbox One and PC, it'll come with a handful of multiplayer modes, including classic options like Team Deathmatch, Domination and Headquarters, plus a 2v2 Gunfight option (complete with local splitscreen), Cyber Attack (the new Search and Destroy) and Ground War (battle royale, baby). Ground War supports more than 100 players in traditional team-based multiplayer matches, though it also allows smaller rounds like 20v20.

Modern Warfare marks Infinity Ward's return to its roots, as a Call of Duty studio. The game features characters from the original Modern Warfare, such as Captain John Price, but in other ways, it's been completely upgraded. Authenticity is key for developers, from getting the layered sounds of individual bullets firing just right, to offering a plethora of weapon customization options in Gunsmith mode.

"In Gunsmith, although the visuals change, it's a lot about functionality, it's a lot about what you want to try and do with the gun, how you're going to customize it to fit the job that you're trying to do," multiplayer game director Jack O'Hara said. "And later on you'll see a layer of cosmetics that lets you make that a representation of yourself."

There's also Special Ops mode, where players can form a squad and dive into cooperative missions together. This section of the game features unified progression across campaign, cooperative and multiplayer modes, meaning anything you unlock in one section will be available in the others. And, of course, the entire game will feature cross-platform play, meaning Xbox One owners will be able to play with PS4 or PC folks, or any combination therein. 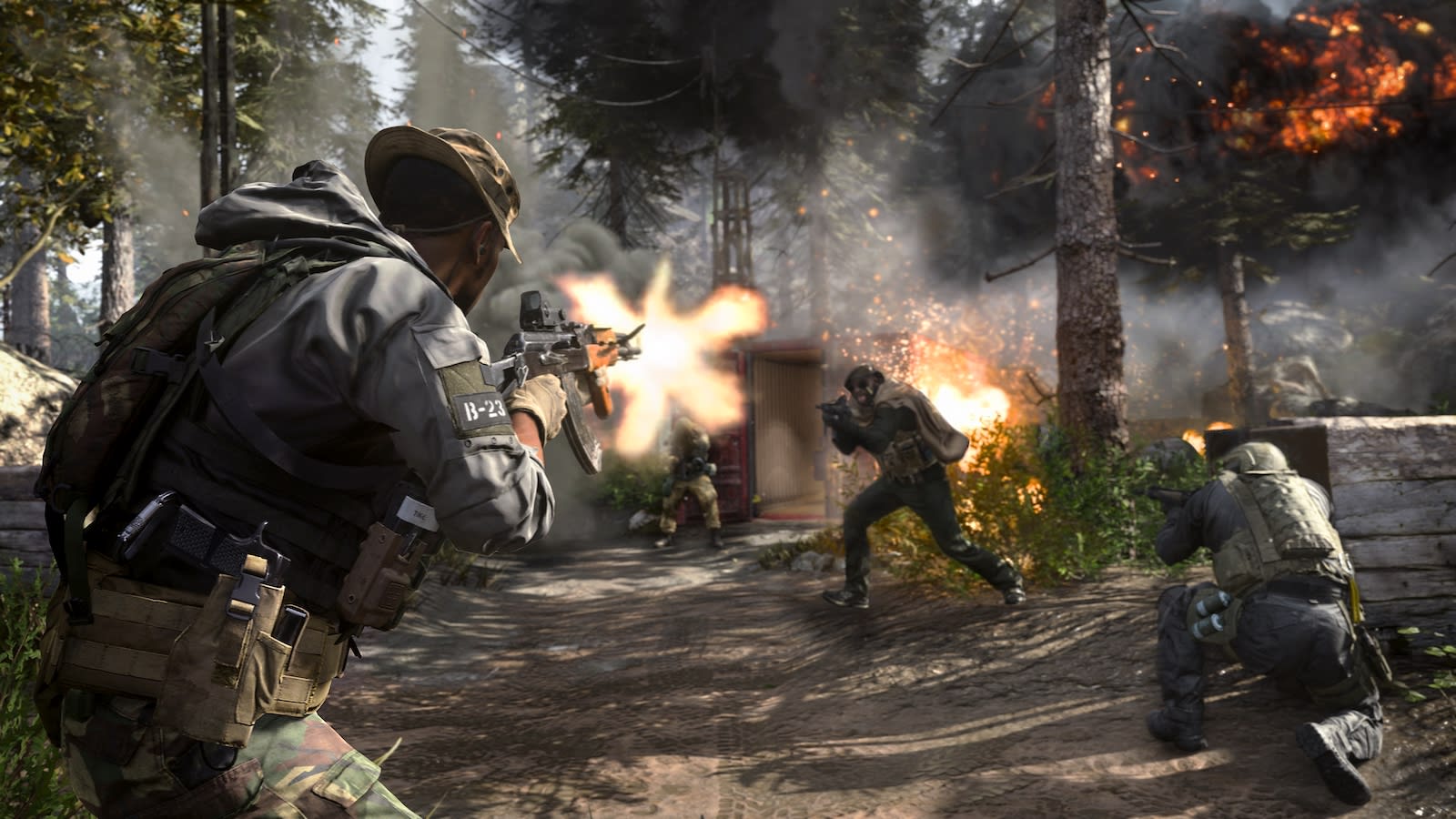 "I have a lot of passion for Modern Warfare being able to bring the Call of Duty community together for the first time and really start to break down the barriers between platforms," Infinity Ward production manager Paul Haile said. "I feel really strongly about getting people to play together, regardless of their platform, and I think Modern Warfare is a good opportunity to maybe bring people back who have lapsed in the franchise. Being able to take those barriers down at the same time is a huge boon to us. I think we'll see a lot of players really take advantage of it." 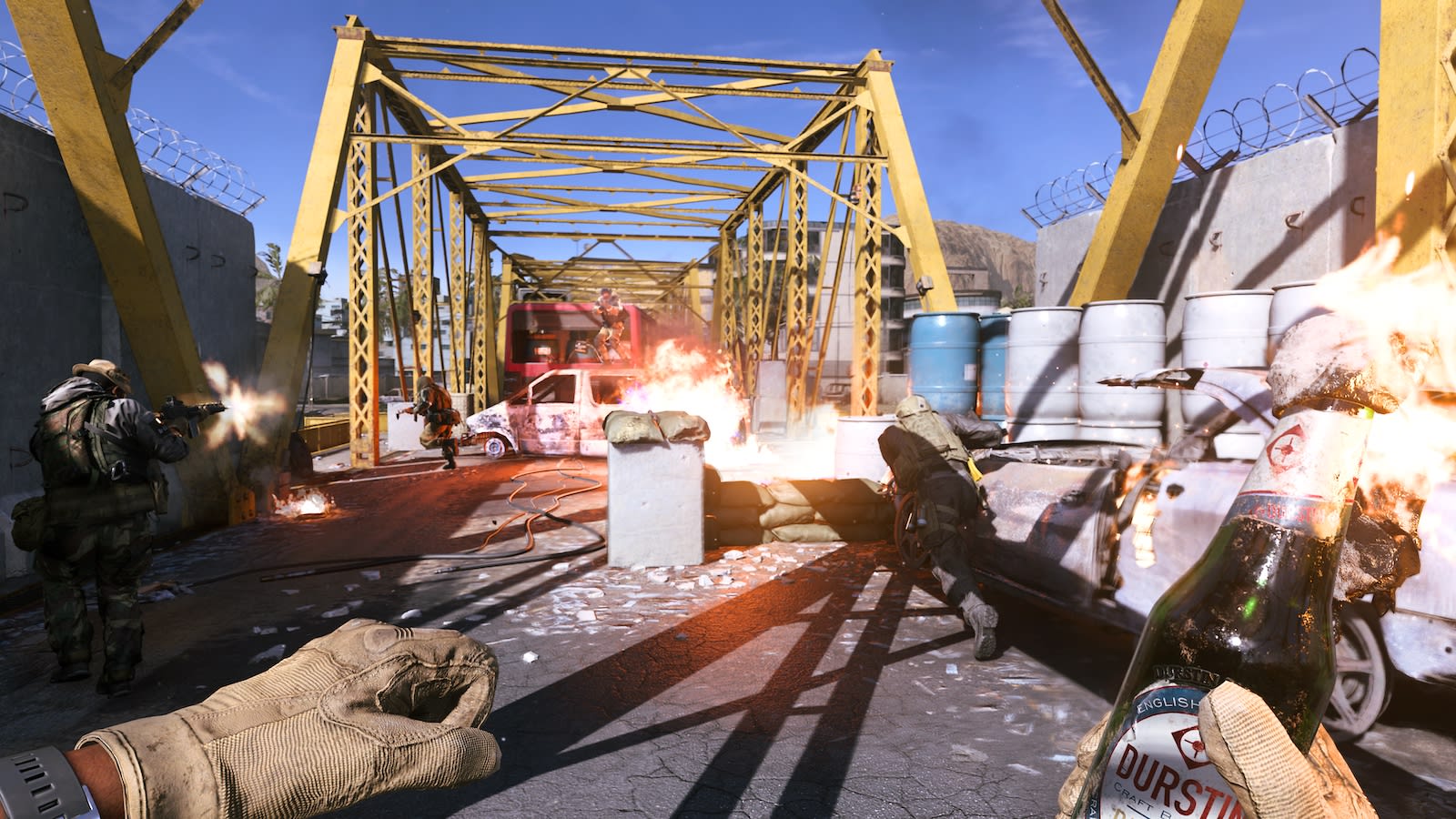 All of this will surely make for an exciting esports scene. Modern Warfare will be the next game to hit the Call of Duty World League, and Infinity Ward is already working closely with pro players, adding their feedback to multiplayer modes.

"We're a little light on details at this event because we're gonna have a bigger esports-related event at the end of the year," O'Hara said. "We definitely set out to make the game we wanted to make as gamers, right? We bring in, regularly, esports players to come play the game, get their feedback on how it's going to work for them in terms of competitive modes and that kind of thing."

There are rumors that Modern Warfare's entry into the CWL will come with a big change -- switching from console to PC for competitive play. O'Hara didn't give anything away, at least not this early in the year.

"We'll see what happens," he said.

Update 8/1/2019 1:40PM ET: Though Modern Warfare has a 100-player mode, it isn't technically battle royale, instead offering multiplayer matches in team-based chunks, like 50v50. The story has been updated to reflect this distinction.

In this article: activision, av, battle royale, beta, call of duty, call of duty modern warfare, esports, gaming, modern warfare, multiplayer, personal computing, personalcomputing
All products recommended by Engadget are selected by our editorial team, independent of our parent company. Some of our stories include affiliate links. If you buy something through one of these links, we may earn an affiliate commission.