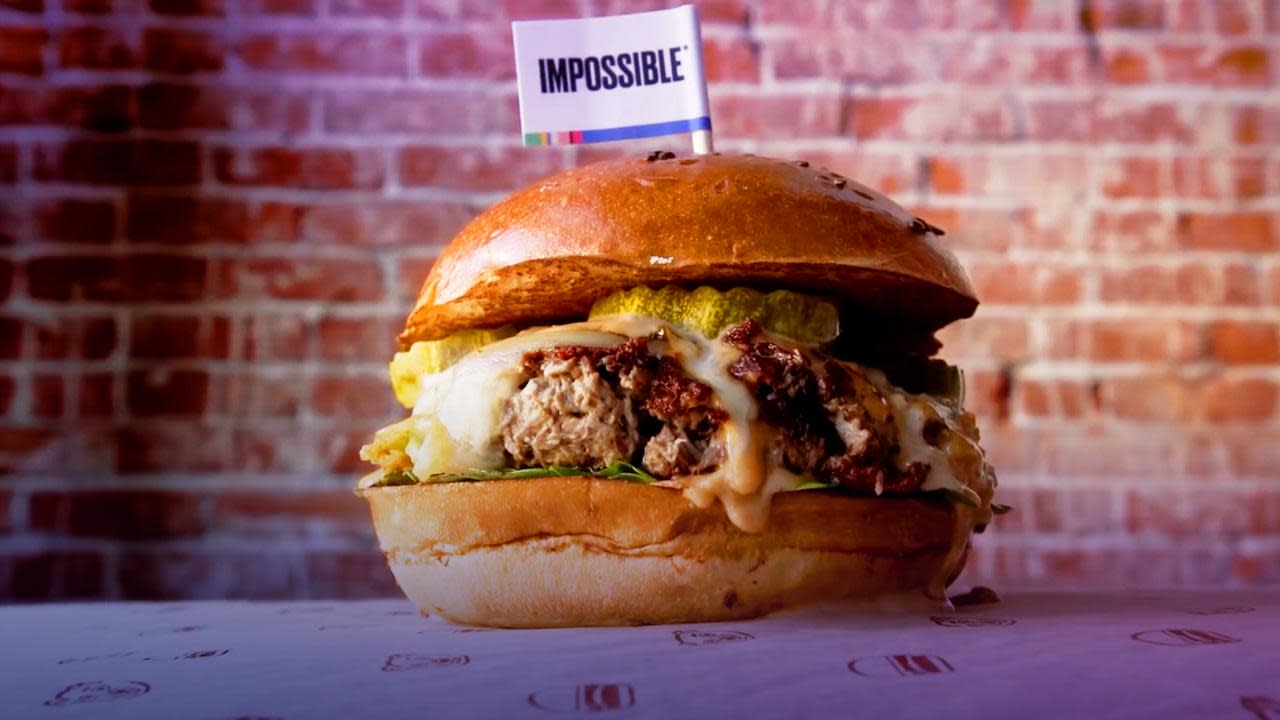 Burger King announced today that it is adding the Impossible Whopper -- the chain's famous Whopper burger made with a plant-based patty from Impossible Foods -- to its menu nationwide. Starting on August 8th, you'll be able to go to any Burger King location in the United States and get your hands on the alternative meat burger.

The nationwide expansion comes after several successful tests in smaller markets. Burger King initially introduced the Impossible Whopper in April of this year as part of a trial run in St. Louis. The company then added the burger to the menu of its locations in San Francisco, Las Vegas, Miami, Baltimore, Columbus, Georgia and Montgomery, Alabama. According to a report from inMarket, Burger King locations with the Impossible Whopper saw significantly more traffic than the company's national average after introducing the plant-based burger.

In this article: AOLoriginals, burger king, daily show, engadget, Engadget Today, engadget video, entertainment, food and drink, food-and-drink, foodanddrink, gear, Impossible Burger, impossible foods, impossible whopper, plant based, thebuyersguide
All products recommended by Engadget are selected by our editorial team, independent of our parent company. Some of our stories include affiliate links. If you buy something through one of these links, we may earn an affiliate commission.