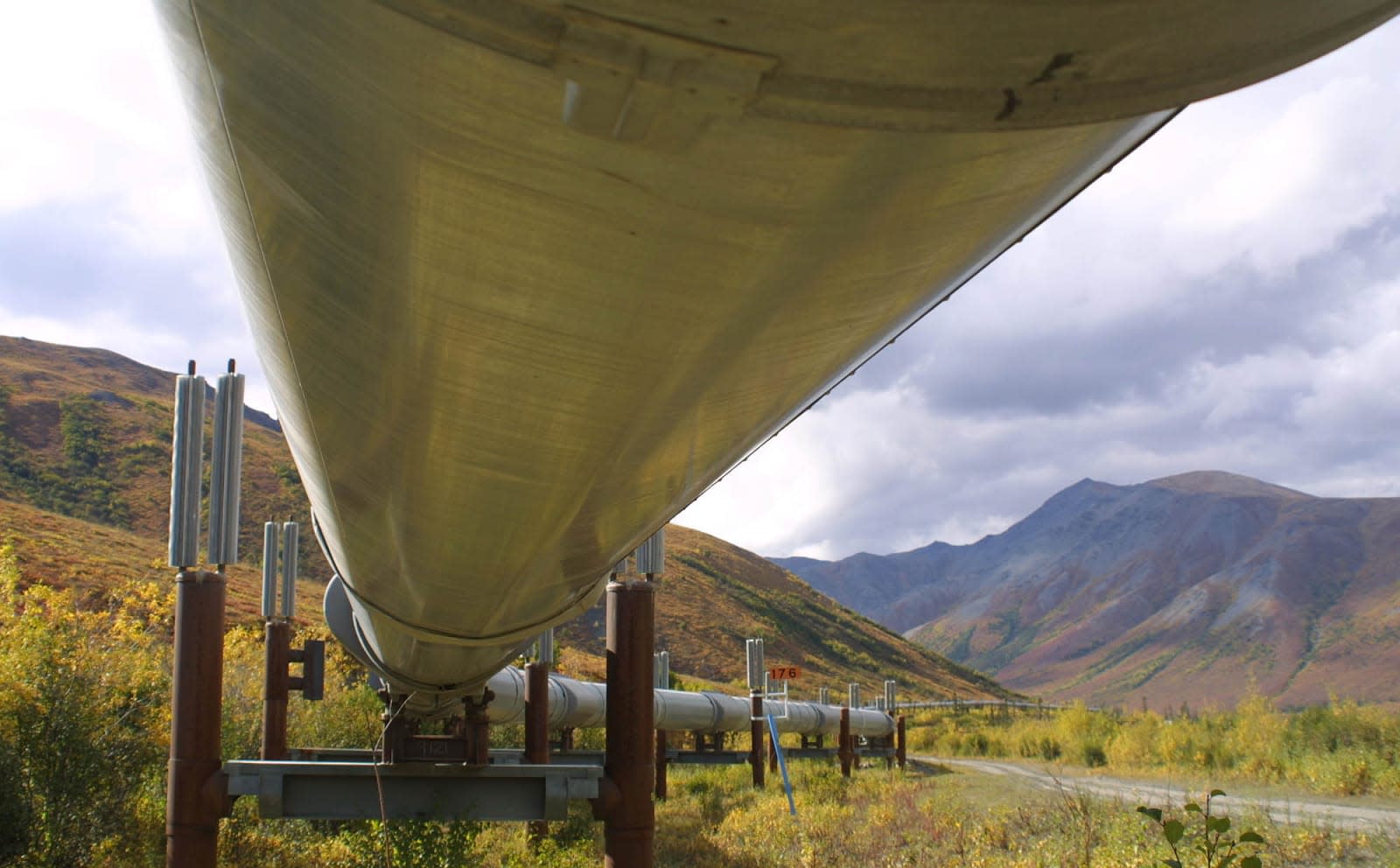 The University of Alaska Fairbanks has successfully conducted the first beyond-visual-line-of-sight (BVLOS) drone flight in the US that's been approved by the FAA. At this point in time, drone flights are required to remain within their operators' line of sight, so they can look out for aircraft and other objects on the way. That means this particular test is a big step towards making drone deliveries a reality in the country, something retailers like Amazon are planning to deploy to keep up with consumer demand for high-speed deliveries.

The @uafairbanks #Alaska Center for #UAS Integration has made an important advancement in #drone safety. Learn more about the #FAA's #DronePilot program at https://t.co/ULT3d77Wez. #FlySafe https://t.co/hVj2kLCJ4Q

University of Alaska's test flight, according to Drone Life, used a hybrid electric drone to inspect a four-mile section of the Trans-Alaska pipeline. Since the test's objective was to fly the drone for the inspection's whole duration with no human involvement, the team had to load it with an on-board technology by Iris Automation called the Casia system. It's a sense-and-avoid technology that can detect other aircraft and make intelligent decisions on what kind of threat they pose to the drone. The Casia system worked with the eight ground-based radars the team installed along the route.

Cathy Cahill, the director of the university's drone program, told Reuters that BVLOS flights are important for Alaska due to the lack of roads in remote areas. The test is a milestone for the drone industry as a whole, though. As FAA acting Administrator Dan Elwell said, it advances the industry toward the reliable integration of drones into the airspace.

In this article: drone, faa, gadgetry, gadgets, gear, tomorrow
All products recommended by Engadget are selected by our editorial team, independent of our parent company. Some of our stories include affiliate links. If you buy something through one of these links, we may earn an affiliate commission.