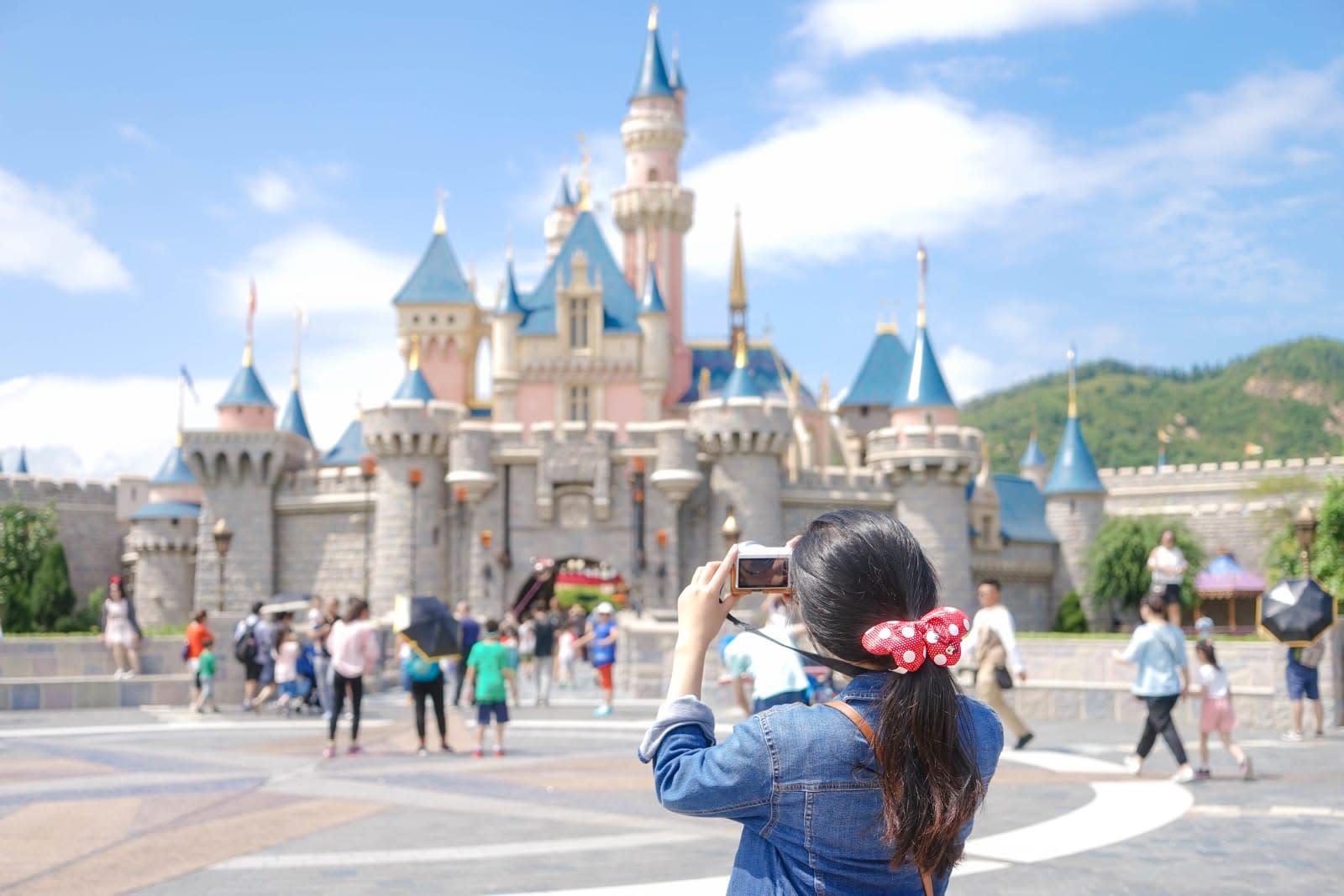 Disney continues its 2019 hot streak through the third quarter of the year, according to Tuesday's earnings report. The multimedia juggernaut recently closed out its mammoth 21st Century Fox buy, opened the Star Wars Galaxy's Edge at its Southern California theme park, and is quickly gearing up for November's Disney+ stream service debut -- all of which serve to further cement Disney's position at the apex of the global entertainment market. But Mickey's masters are not done yet.

The main stand out for the past quarter has been Disney's box office revenues. Last month, Avengers: Endgame notched $2.79 billion globally to surpass Avatar as the highest-grossing film of all time. Captain Marvel, Lion King, Toy Story 4, and Aladdin were all runaway successes in their own rights, helping propel Disney's film earnings edge past $8 billion for the year so far. Overall studio revenue for Q3 grew a whopping 33 percent to $3.8 billion. Only Dark Phoenix proved to be an albatross for Disney, though that fim was originally a 21st Century Fox project.

Disney's theme parks have also been proven money makers in 2019 with Q3 revenue increasing 7 percent to $6.6 billion. The company announced in May that it would be raising the ticket price for its US parks yet saw a 1 percent uptick in attendance and a 4 percent bump in visitor spending in Q2. In the third quarter, attendance actually dropped by 3 percent but, thanks to the ticket price increase, spending increased by 10 percent over the same period. Disney believes that many season pass holders have been holding off visiting until Galaxy Edge has opened and anticipates the attendance numbers will rebound in Q4.

The company's cable networks are no slouches either. Thanks to strong advertising demand at ESPN as well as the acquisition the 21st Century Fox, especially the additions of FX and Discovery to Disney's stable, revenue jumped nearly 25 percent in the quarter to $4.5 billion. Those numbers were tempered slightly by losses at Freeform.

In this article: breaking news, business, disney, earnings, entertainment, marvel, mcu, q32019
All products recommended by Engadget are selected by our editorial team, independent of our parent company. Some of our stories include affiliate links. If you buy something through one of these links, we may earn an affiliate commission.