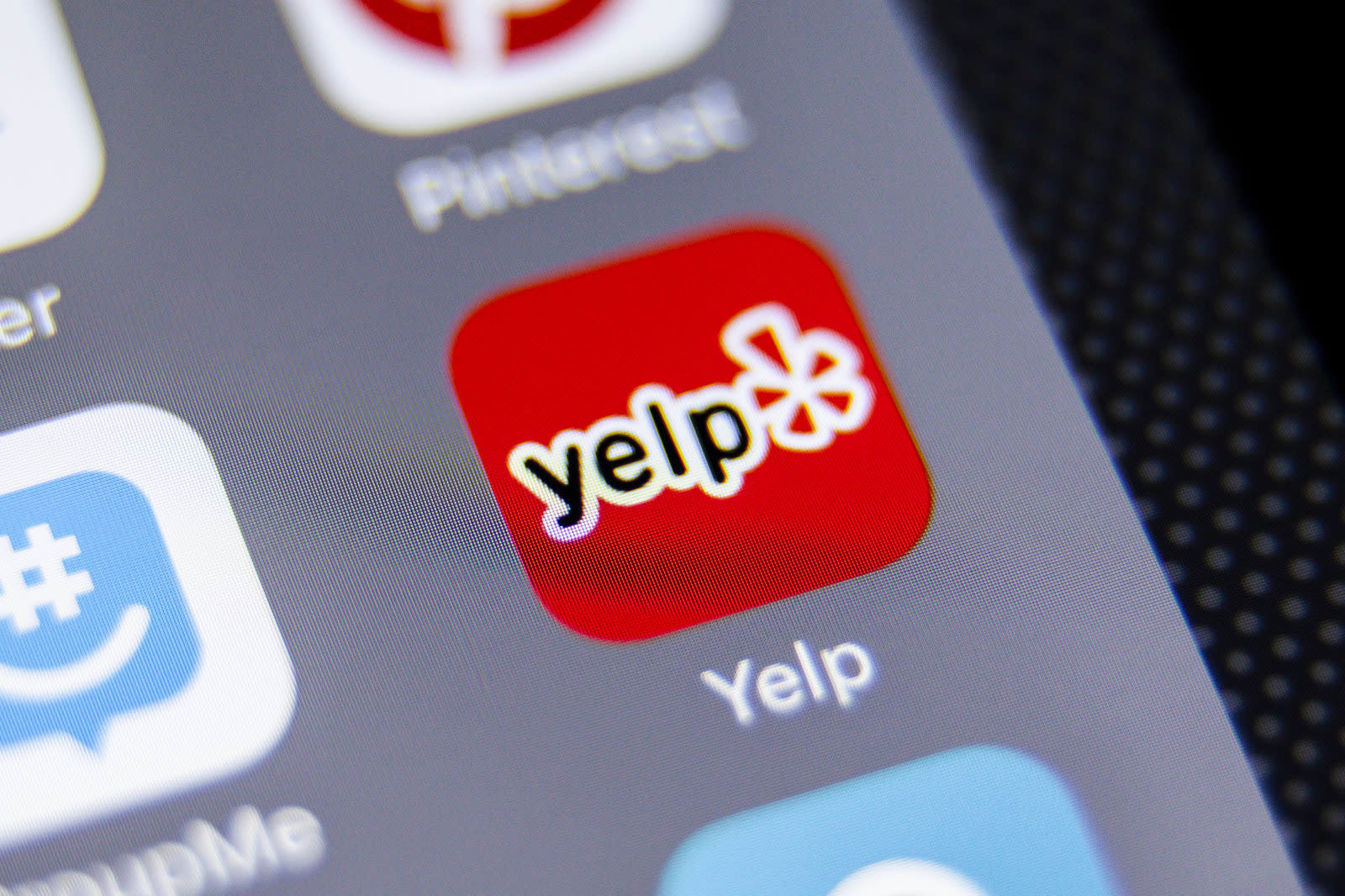 GrubHub has once again been accused of hijacking restaurants' online presences in the name of revenue. Motherboard and the Underunderstood podcast have learned that some phone listings in the Yelp app have been replaced with GrubHub numbers so that the delivery service can collect a "referral fee" from resulting orders. You may get the restaurant's actual phone number if you tap the call button for "general questions," for instance, but an entirely different GrubHub-owned number if you tap "delivery or takeout."

Yelp hinted at the possibility of driving customers to GrubHub in this method when it introduced GrubHub ordering to its app in March 2018.

GrubHub has acknowledged providing phone numbers for companies that sign up for marketing but not delivery in order to snag orders that might be covered by its fees. Users wouldn't have ordered food "without our platform," company spokesperson Brendan Lewis said. The problem, however, is that neither the restaurants nor customers appear to have been informed about this change. People wanting to support their favorite restaurants by ordering directly could still find themselves giving GrubHub a cut without realizing it.

Moreover, there are concerns about false positives that cost the restaurants money. Although GrubHub said it studies calls to determine if there's a sale (and to anonymize them), there have been numerous instances of restaurants accusing GrubHub of demanding payouts for calls that didn't lead to orders. Moreover, GrubHub doesn't actually know how much a phone order costs. It decides its cut based on the average of the past six online orders, raising the possibility that it's overcharging for some calls.

There aren't likely to be significant changes to the system soon, although GrubHub did double the window for charge disputes to 120 days. At the least, though, this illustrates the love-hate relationship between restaurants and online food services. Companies like GrubHub will routinely argue that they drive growth for restaurants that would otherwise miss out on legions of nearby customers. However, their far-reaching involvement can make it increasingly difficult for the restaurants to take direct control of their relationships with customers and make the most money possible from every meal.

In this article: app, food, gear, grubhub, internet, mobile, phone number, restaurant, services, shopping, yelp
All products recommended by Engadget are selected by our editorial team, independent of our parent company. Some of our stories include affiliate links. If you buy something through one of these links, we may earn an affiliate commission.