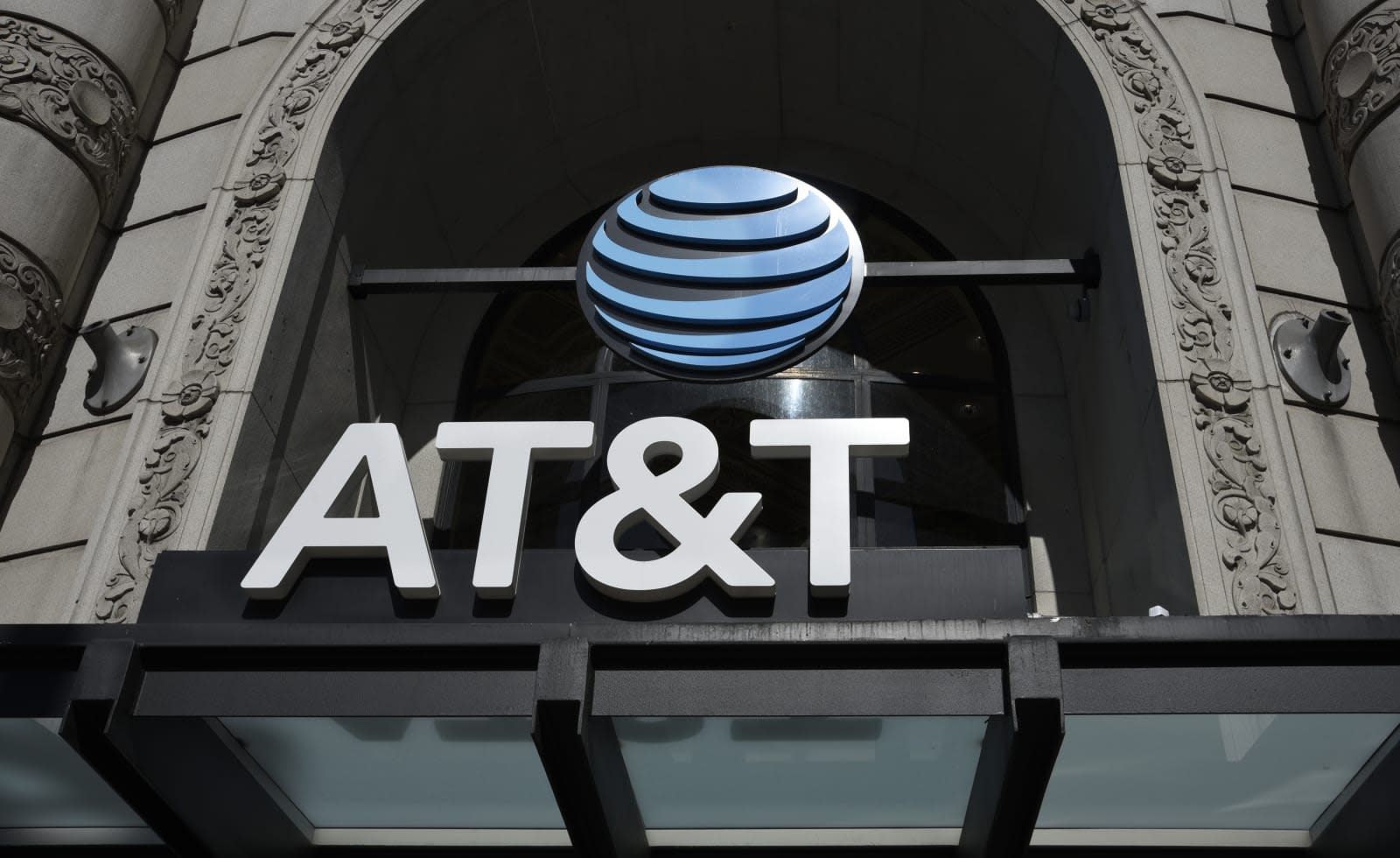 There's no question that there's a market for unlocked phones, but one man may have been too eager to profit from that demand. The US has charged Pakistani citizen Muhammad Fahd with bribing staff at AT&T's call center in Bothell, Washington to disable the carrier's locking software and illegally unlock phones before they're eligible. Fahd reportedly had workers insert malware and "otherwise misuse" AT&T's networks between 2012 and 2017, paying one insider $428,500 over the five-year period and even having some bribes delivered in person.

Three of those workers have pleaded guilty so far.

This isn't the first time perpetrators have had inside help from carrier employees, but it may be one of the largest. Fahd reportedly got "millions of devices" off AT&T service, and made millions of dollars in profit in the process. Federal prosuecutors likely want to send a message to others who would try similar schemes.

In this article: att, bribery, crime, department of justice, gear, internet, malware, mobile, security, smartphone, unlock, unlocked, unlocking, verizon
All products recommended by Engadget are selected by our editorial team, independent of our parent company. Some of our stories include affiliate links. If you buy something through one of these links, we may earn an affiliate commission.