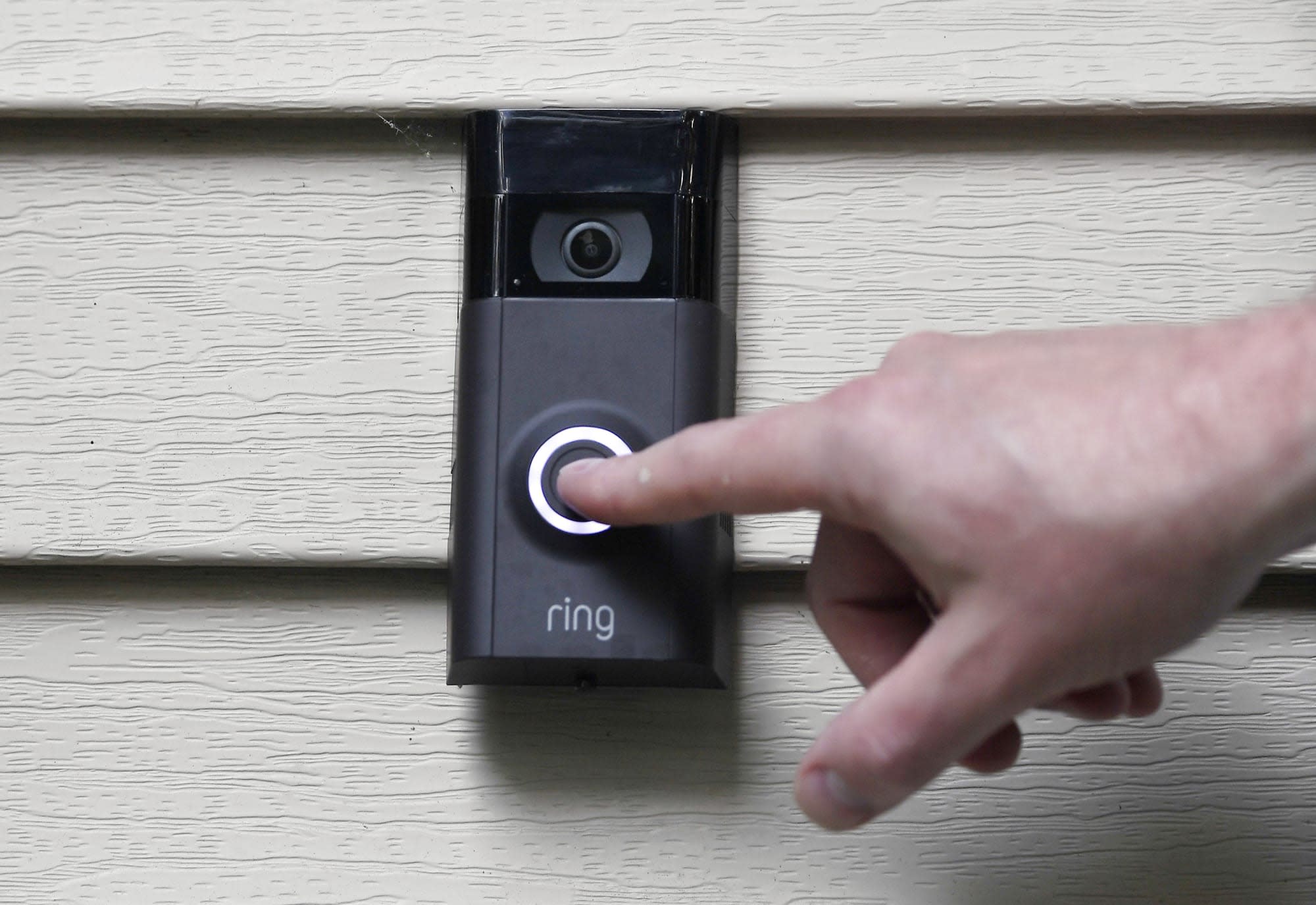 Amazon's home security division Ring is not only working with law enforcement and trying to collect 911 call data. It's also reportedly coaching police on how to get people to hand over their surveillance footage without a warrant, according to Motherboard.

According to the publication, Ring's "Law Enforcement Neighborhood Portal" shows police where Ring cameras are located on a map and makes it easy for them to request access to footage from Ring units without a warrant. Although the owners of the units are not legally obliged to hand over the footage, they may not feel comfortable turning down a request from law enforcement.

The emails obtained by Motherboard show Ring coaches the police on the best way to obtain footage, and provides tools like templates police can use when interacting with Ring owners and requesting footage. Ring also encourages police to post on its neighborhood watch app, Neighbors, saying such posting is "critical in increasing the opt-in rate" of people willing to share their recordings.

Even if a Ring owner does deny the request for footage, the police can still contact Amazon directly and request the footage through them, as reported by GovTech. If the request comes within 60 days and the footage has been uploaded to the cloud, Ring will reportedly hand it over.

Update: 12:05pm 08/06/2019: A Ring spokeperson contacted Engadget to clarify that law enforcement are not given access to individual cameras. The company instead submits requests to owners in a given area "when investigating an active case," and footage is handed only over when user consent is granted.

Ring also denies that police can access footage within 60 days: "Ring will not release customer information in response to government demands without a valid and binding legal demand properly served on us," the company said in a statement. "Ring objects to overbroad or otherwise inappropriate demands as a matter of course. We are working with the Fresno County Sheriff's Office to ensure this is understood."

In this article: amazon, gear, law enforcement, police, ring, security, surveillance
All products recommended by Engadget are selected by our editorial team, independent of our parent company. Some of our stories include affiliate links. If you buy something through one of these links, we may earn an affiliate commission.