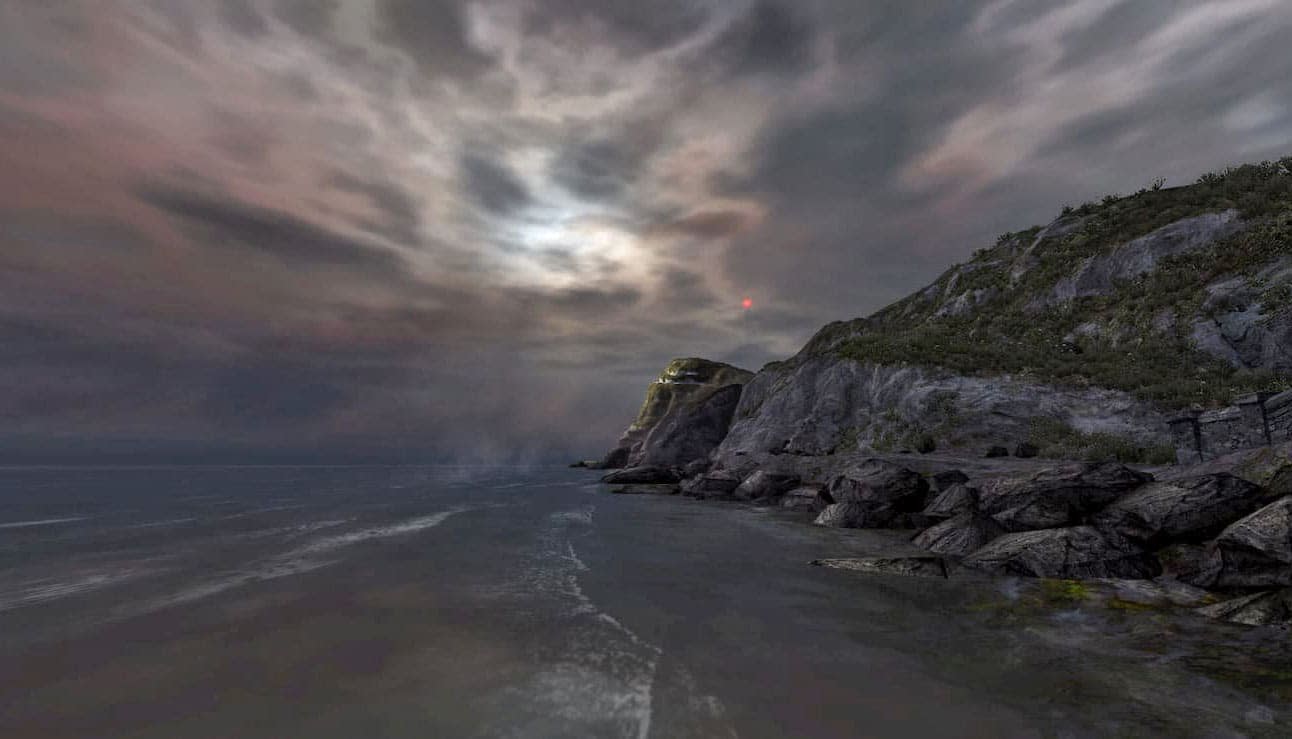 Journey made a surprise debut on iOS this week and you'll soon be able to play another indie darling on the go. The Chinese Room says its exploration-focused Dear Esther will be available for iPhone and iPad later this year.

After starting out as a Half-Life 2 mod, it arrived on PC and Mac in 2012, then PS4 and Xbox One in 2016. It's sold more than a million copies to date. In Dear Esther, you'll listen to a man read fragments of letters to his late wife, Esther, each time you reach a new area of a mysterious island. The fragments are randomized for each playthrough, and it's up to you to piece them and other clues together to find your own interpretation of the story.

We are excited to announce that Dear Esther will be arriving to iOS devices in 2019!

Our fans mean everything to us and we can't wait to have you and a new generation of players exploring its mysterious Hebridan isle in its mobile debut!

In this article: av, dear esther, dearesther, gaming, indie, indie games, indiegames, ios, ipad, iphone, mobile, sumo digital, sumodigital, the chinese room, thechineseroom
All products recommended by Engadget are selected by our editorial team, independent of our parent company. Some of our stories include affiliate links. If you buy something through one of these links, we may earn an affiliate commission.