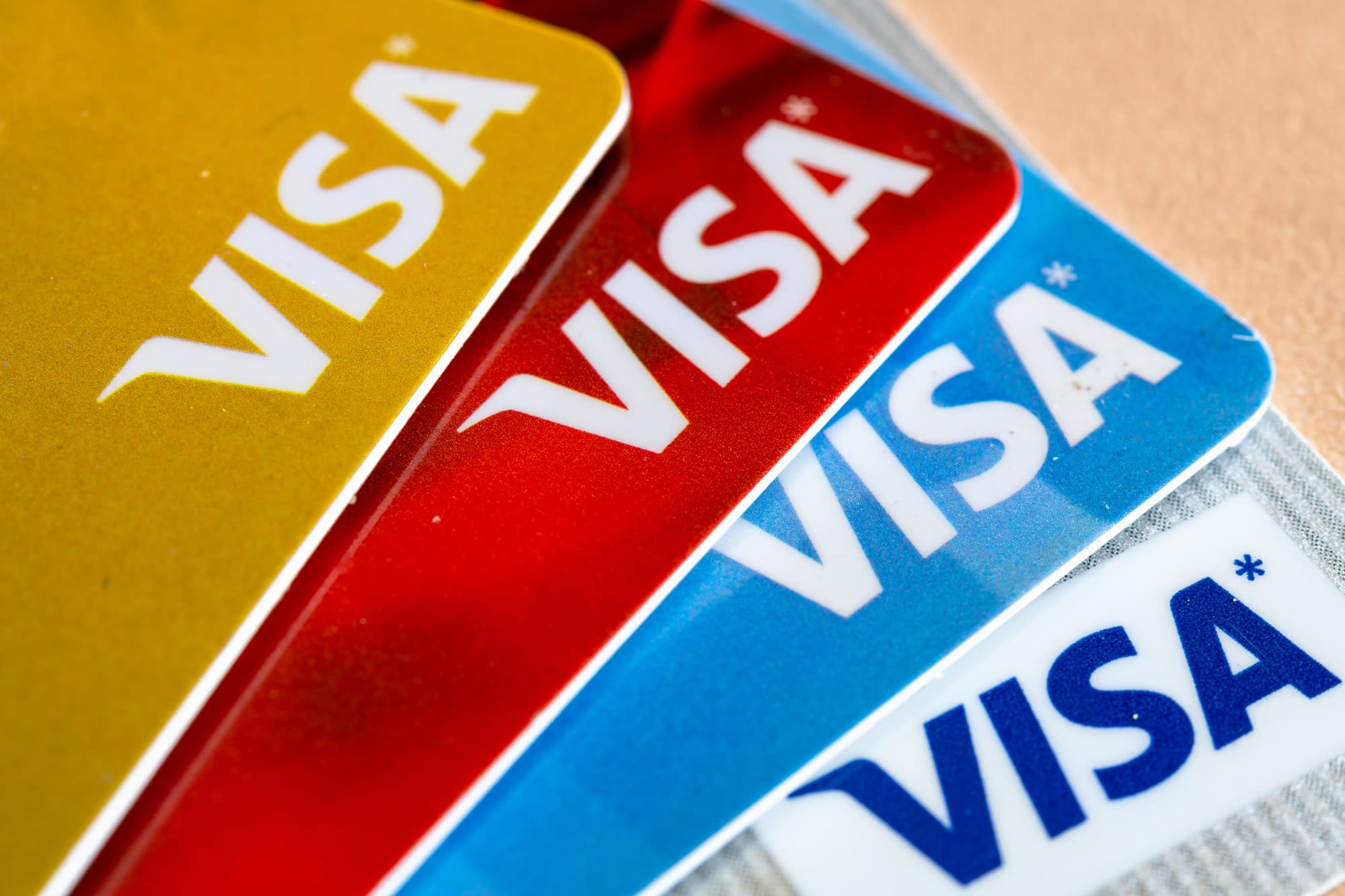 Visa is completely rehauling its online payment system to add more security. 9to5 Google reports today that Visa Checkout, a competitor to Paypal which integrated with the Google Pay digital wallet, is shutting down in 2020. The move isn't an entire surprise. Earlier this year, Visa and all the major credit card companies -- Mastercard, American Express and Discover -- announced they would unite and launch their own checkout button. It was discovered earlier this week that Google Pay no longer lists Visa Checkout.

The search giant confirmed to 9to5 Google that Visa is migrating to a new solution based on EMV SRC. Such a move would allow Visa customers to use a newly expanded Visa Token system, which secures sensitive user information (such as account numbers and credit card expiration dates) with a digital identifier. That way, customers would have an extra line of defense in the case of a data breach.

Visa will begin rolling out its new EMV SRC to customers in the next few months, but full migration won't happen until next year. Until that time, Visa Checkout will proceed as normal -- with the exception of its direct integration with Google Pay.

In this article: business, digital wallet, google, internet, online pament, security, tomorrow, visa, visa checkout
All products recommended by Engadget are selected by our editorial team, independent of our parent company. Some of our stories include affiliate links. If you buy something through one of these links, we may earn an affiliate commission.