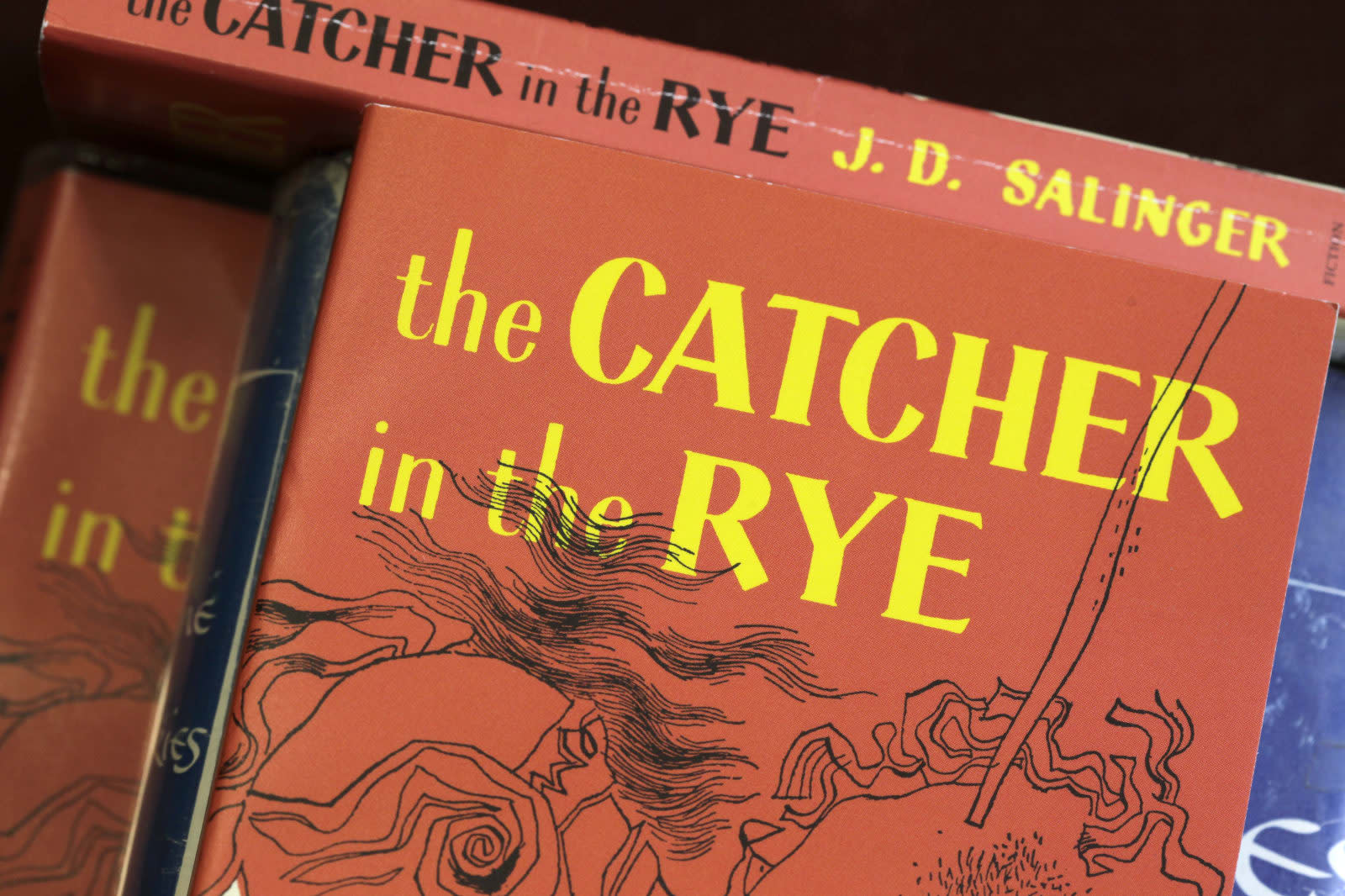 It's not just musicians giving in to demand to go digital. J.D. Salinger's son Matt has agreed to publish e-book versions of the famed author's novels, including The Catcher in the Rye and Franny and Zooey, later this week. Salinger had generally been against technology and was one of the last great 20th-century writers to refuse digital publication, but his son Matt saw this as a matter of keeping his father's work relevant in the modern era. Many people only read on phones and tablets, the younger Salinger told the New York Times -- if there weren't e-book versions, people might not read these classics in the first place.

Don't expect audiobook versions. Although Matt had considered them, his father didn't like the thought of his books being adapted to other formats.

This is part of a broader attempt to explore J.D. Salinger's life in the nine years since his death, including the first public exhibition of his personal archives (due this fall in the New York Public Library) and, eventually, the publication of the work that Salinger finished but never released.

It's a watershed moment for digital books. Salinger has an almost mythological status (in part due to Catcher in the Rye's controversies), and now that legacy is more likely to carry on. There's also simple economic reality at work. Much like The Beatles, the Salinger family was faced with either going where the customers are or risking the possibility that whole generations might forget (or at least, not pay for) their work.

In this article: book, books, catcher in the rye, e-book, e-books, gear, internet, j.d. salinger, jd salinger, literature, novel, the catcher in the rye
All products recommended by Engadget are selected by our editorial team, independent of our parent company. Some of our stories include affiliate links. If you buy something through one of these links, we may earn an affiliate commission.