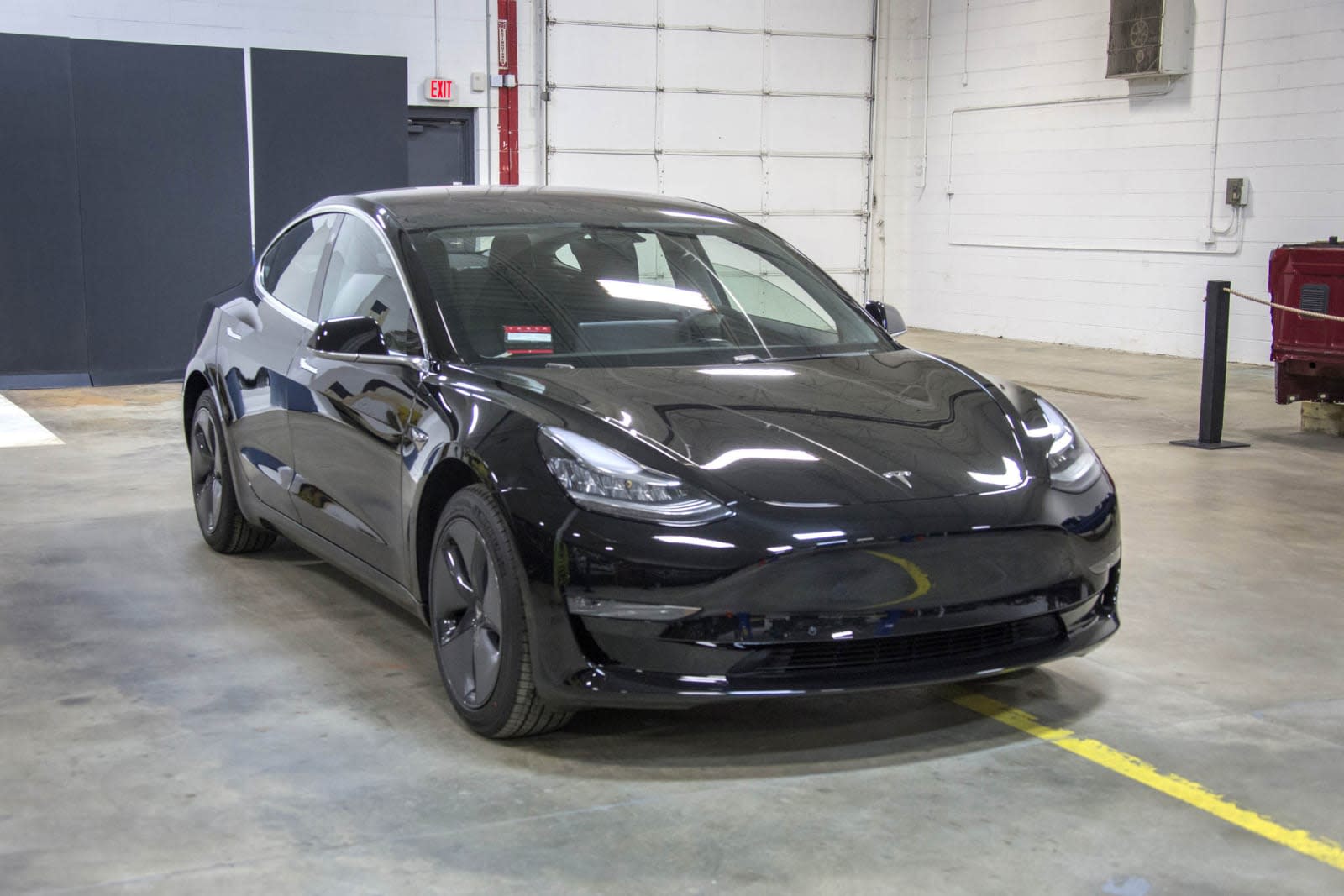 Another Tesla crash might serve as a reminder that Autopilot isn't flawless. Driver Alexi Tretyakov reported that his EV (said to be a Model 3) crashed into a parked tow truck on Moscow's Ring Road while Autopilot was active. The owner said the August 10th incident occurred while he was driving at the speed limit with his hands on the wheel -- it's just that neither he nor the semi-autonomous system spotted the truck.

Tretyakov and his two children escaped the car with only minor injuries, although the car's battery pack appears to have caught fire, producing explosions and leaving just the vehicle's metal shell.

Tesla declined to comment. In the past, though, Tesla has routinely defended Autopilot, going so far as to create a safety page. It insists that drivers be prepared to take over at any point, and that its system is still far safer overall than conventional driving. Still, this Moscow crash could easily spark further scrutiny. The automaker is already facing criticism for its safety claims, and another incident won't help matters.

In this article: autopilot, crash, electric car, electric vehicle, ev, gear, model 3, moscow, russia, safety, transportation, video
All products recommended by Engadget are selected by our editorial team, independent of our parent company. Some of our stories include affiliate links. If you buy something through one of these links, we may earn an affiliate commission.