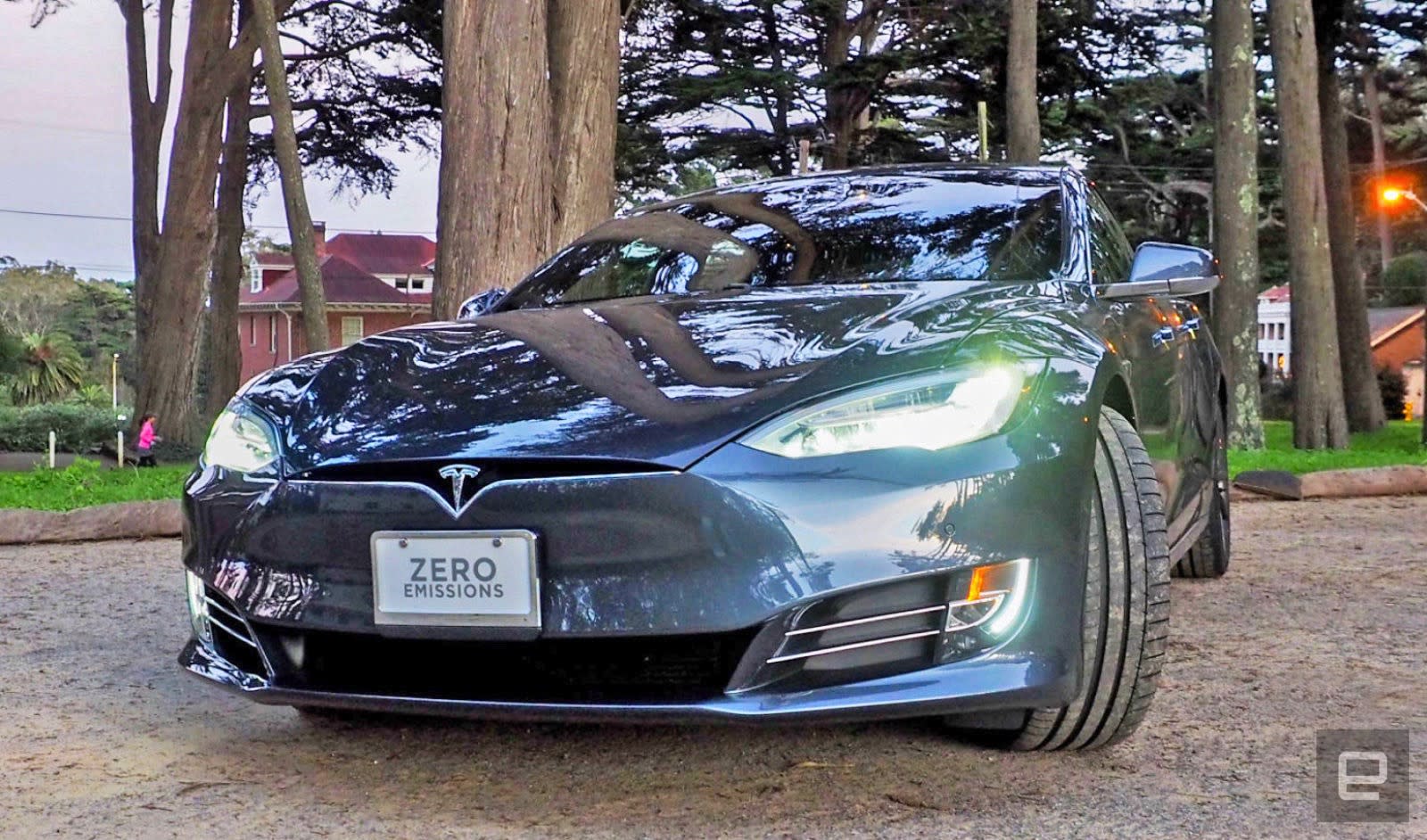 Over the past year, Tesla has received a lot of flak for being involved in crashes and accidents while Autopilot was engaged. Back in March, a Model X crashed into a median barrier, claiming the life of an Apple engineer. A few months after that, a Model S crashed into a parked police SUV in Laguna Beach. Now, the automaker is defending itself and Autopilot in its first ever quarterly vehicle safety report for Q3 2018. According to the company, it has only registered one accident or "crash-like event" for every 3.34 million miles driven with Autopilot engaged over the past quarter.

On the other hand, it registered one accident or crash-like event for every 1.92 million miles driven without Autopilot. "By comparison," the automaker wrote, "the National Highway Traffic Safety Administration's (NHTSA) most recent data shows that in the United States, there is an automobile crash every 492,000 miles." It added that NHTSA's data only includes accidents and crashes, while its records also include near misses, which it calls "crash-like events."

The report echoes the tweets Tesla CEO (and ex-Chairman) Elon Musk posted in the previous months to defend the company. "It's super messed up that a Tesla crash resulting in a broken ankle is front page news and the ~40,000 people who died in US auto accidents alone in past year get almost no coverage," he said after a Model S crashed into a fire truck.

Tesla will now release safety vehicle reports every quarter going forward. Further, it will also start gathering injury data from customers after accidents for a more complete picture of every incident. When it calls up customer after its system detects an accident or a collision, it will also take the chance to ask what injury they sustained and if they have any feedback about its safety system.

In this article: autopilot, gear, safetyreport, tesla, transportation
All products recommended by Engadget are selected by our editorial team, independent of our parent company. Some of our stories include affiliate links. If you buy something through one of these links, we may earn an affiliate commission.