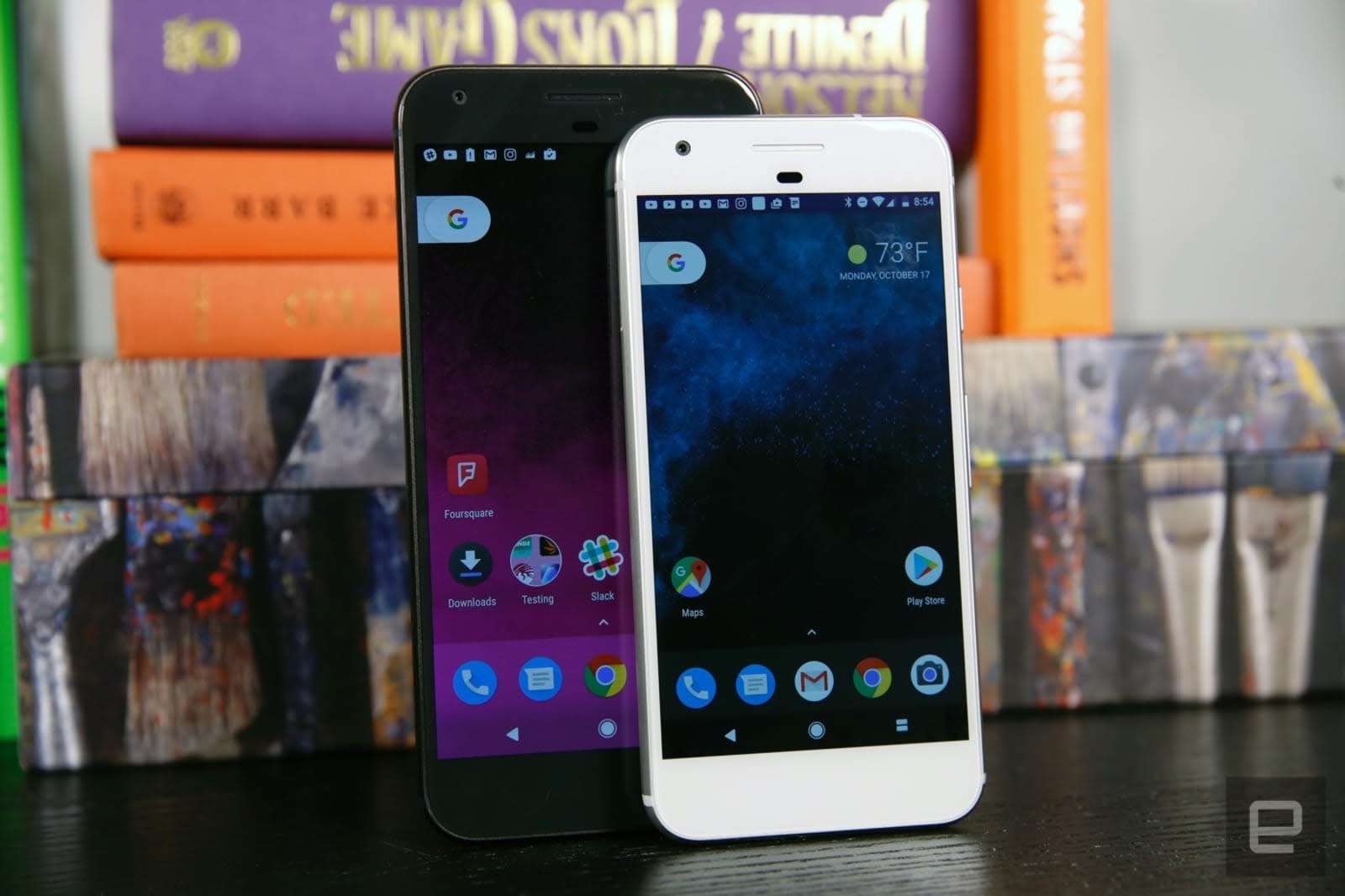 Google's settlement over faulty Pixel microphones has largely cleared the gauntlet, and it's now time to make a claim -- though how much you'll get depends on how well you qualify. The tech giant is offering up to $20 to any US resident who bought a Pixel or Pixel XL made before January 4th, 2017 and didn't receive a replacement made after January 3rd of that year (or refurbished after June 5th). That's true whether or not you suffered from the mic flaw. To get any more, though, you'll have to put in more effort.

You'll have to provide documentation to show that you experienced the issue. You'll receive $350 if you can prove you were hit by the mic flaw on one phone, or $500 if you dealt with the problem on multiple handsets. If you paid an insurance deductible to get a replacement, you can receive a refund for that amount. You'll want to act quickly if you're going to make a standard claim, though. If money runs low, the payouts will be distributed on a prorated basis.

You have until October 7th, 2019 to either make a claim or opt out to make a separate lawsuit. Patience will be necessary after that. A hearing to approve the settlement doesn't take place until December 6th, and payments should be completed within the three months after that.

Like many settlements, this won't be a windfall for anyone beyond the lawyers. You will get substantial compensation if you were genuinely affected, though. And consider this: if you're still interested in Google's phones, the $350 payout will cover most of the price of a Pixel 3a.

In this article: android, class action, gear, google, lawsuit, mobile, pixel, pixel xl, settlement, smartphone, thebuyersguide
All products recommended by Engadget are selected by our editorial team, independent of our parent company. Some of our stories include affiliate links. If you buy something through one of these links, we may earn an affiliate commission.