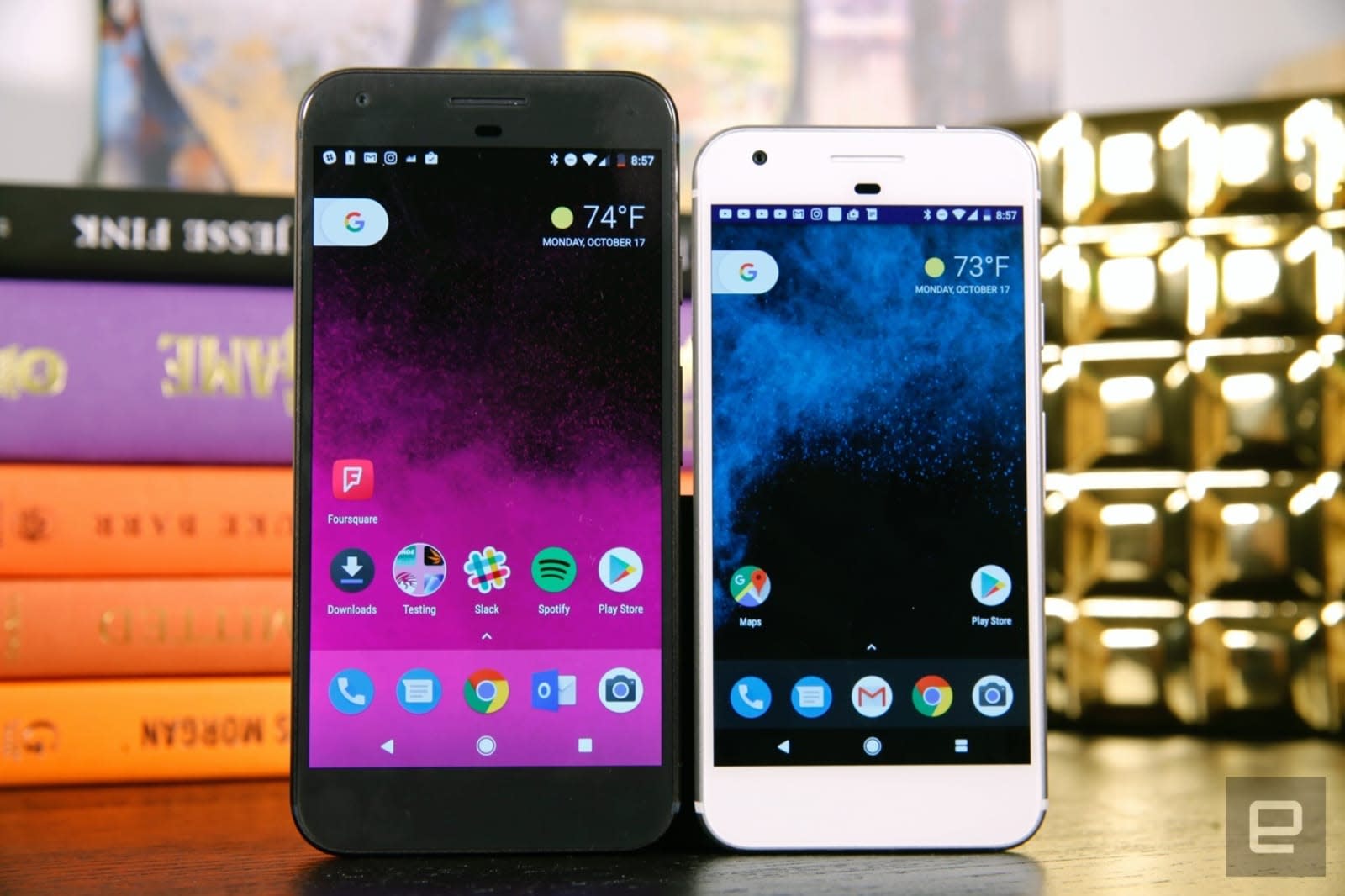 A group of OG Pixel and Pixel XL owners filed a lawsuit against Google back in 2018 accusing the company of knowingly selling devices with faulty microphones. Now, the tech giant has agreed to settle the class-action complaint and will pay those customers up to $500. Some early adopters of the first Google-branded smartphones started reporting that one or more of their devices' three mics stopped working shortly after the devices were released. The company admitted in early 2017 that users were experiencing problems due to a "hairline crack in the solder connection on the audio codec."

In addition, the lawsuit claimed that some of the replacement phones Google sent out were also afflicted with the issue. The unlucky customers who experienced the problem more than once because of faulty replacements are the ones who can claim $500. Those who only had to grapple with the issue once can get $350, while those who still want to be part of the lawsuit even though they haven't experienced the problem themselves can get $20. Google set aside $7.25 million for the settlement fund -- if that's not enough, the money will be distributed on a pro-rata basis.

Only those who can meet a few requirements will be eligible for payout, though. Their phones should've been manufactured before January 4th, 2017 and they must join the settlement by July 9th, 2019. They must also be able to provide proof of purchase or must have been contacted directly by the Settlement Administration about the lawsuit. The settlement terms still need to be approved, but once that's done, the law firm that represented the plaintiffs will put out instructions on how to sign up for a payout.

In this article: ClassAction, gear, google, lawsuit, microphone issues, mobile, pixel, pixelxl, settlement, thebuyersguide
All products recommended by Engadget are selected by our editorial team, independent of our parent company. Some of our stories include affiliate links. If you buy something through one of these links, we may earn an affiliate commission.