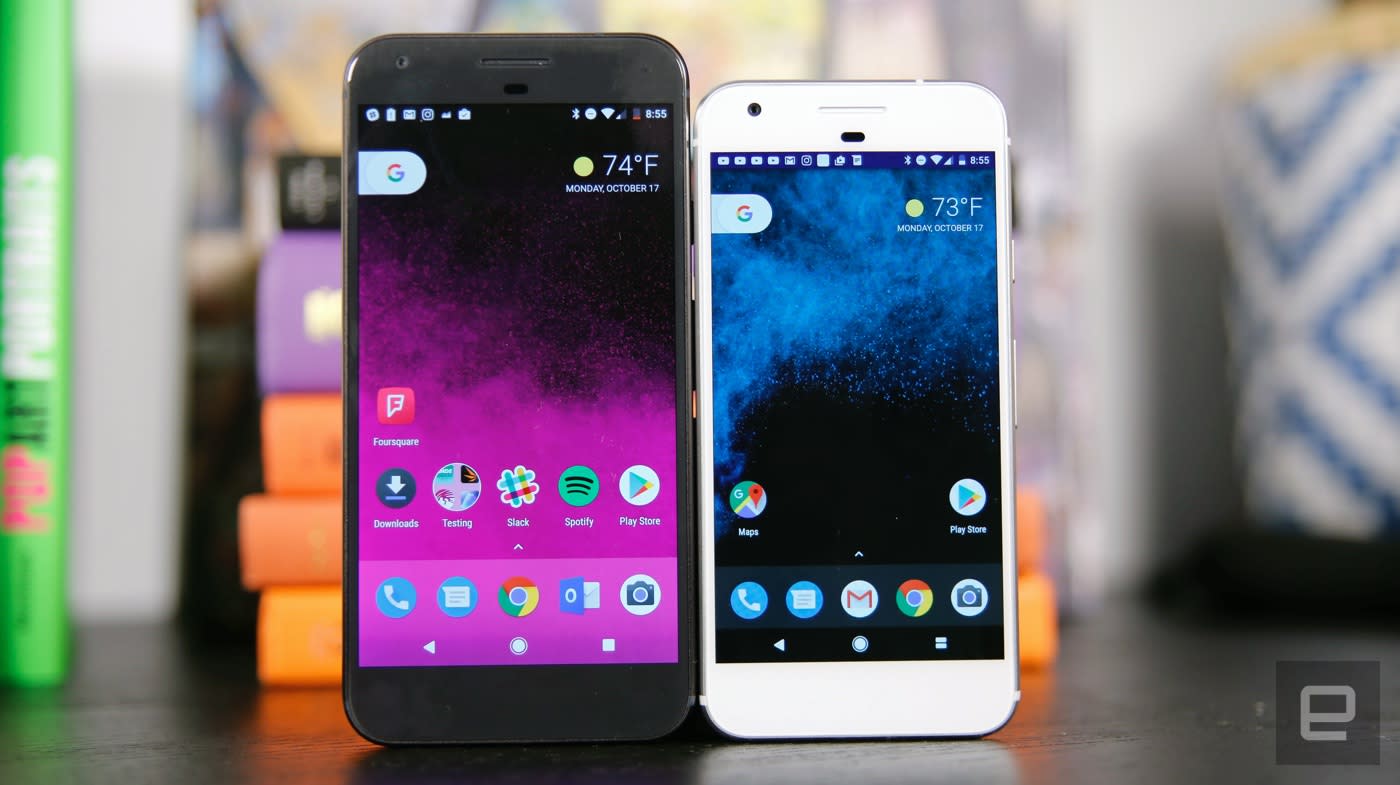 Following hundreds of user complaints, Google has confirmed that some of its Pixel and Pixel XL smartphones are having microphone problems that require a warranty replacement. Owners have reported failures of one or more of the three mics on the devices, resulting in either no audio input at all or failure of the camera app's audio recording function. "The most common problem is a hairline crack in the solder connection on the audio codec," said Google employee Brian Rakowski. "The other related problems are due to a faulty microphone."

In other words, the problems with the devices (built in partnership with HTC) are hardware-related, so you can't just install an update to fix them. Luckily for frustrated owners, the company is handling the problem expeditiously. "Google will put a hold your credit card for the replacement and ship you the phone immediately," said Rakowski. "Once we receive the defective phone and verify the problem, the hold will be removed." If you purchased your phone from elsewhere, you're advised to contact the dealer.

Google said that it has reinforced the connections on Pixel phones manufactured since January, so recent phones should be fine. While it has also started inspecting refurbished phones for the problem, "it's possible that some replacement phones were not properly qualified before we understood this issue." In other words, there's a chance that your replacement phone will have the same problem, so watch it closely after you get it.

The problem doesn't bode well for wannabe Pixel buyers, as the devices are already in short supply. However, Google is shipping a new Pixel sometime this year, and if, as promised, it build its own silicon and pushes out suppliers like Qualcomm and HTC, quality control may (or may not) improve. Either way, the new devices won't be cheap.

In this article: Defect, Failure, gear, google, HTC, Microphones, mobile, Pixel, PixelXL, replacement, warranty
All products recommended by Engadget are selected by our editorial team, independent of our parent company. Some of our stories include affiliate links. If you buy something through one of these links, we may earn an affiliate commission.