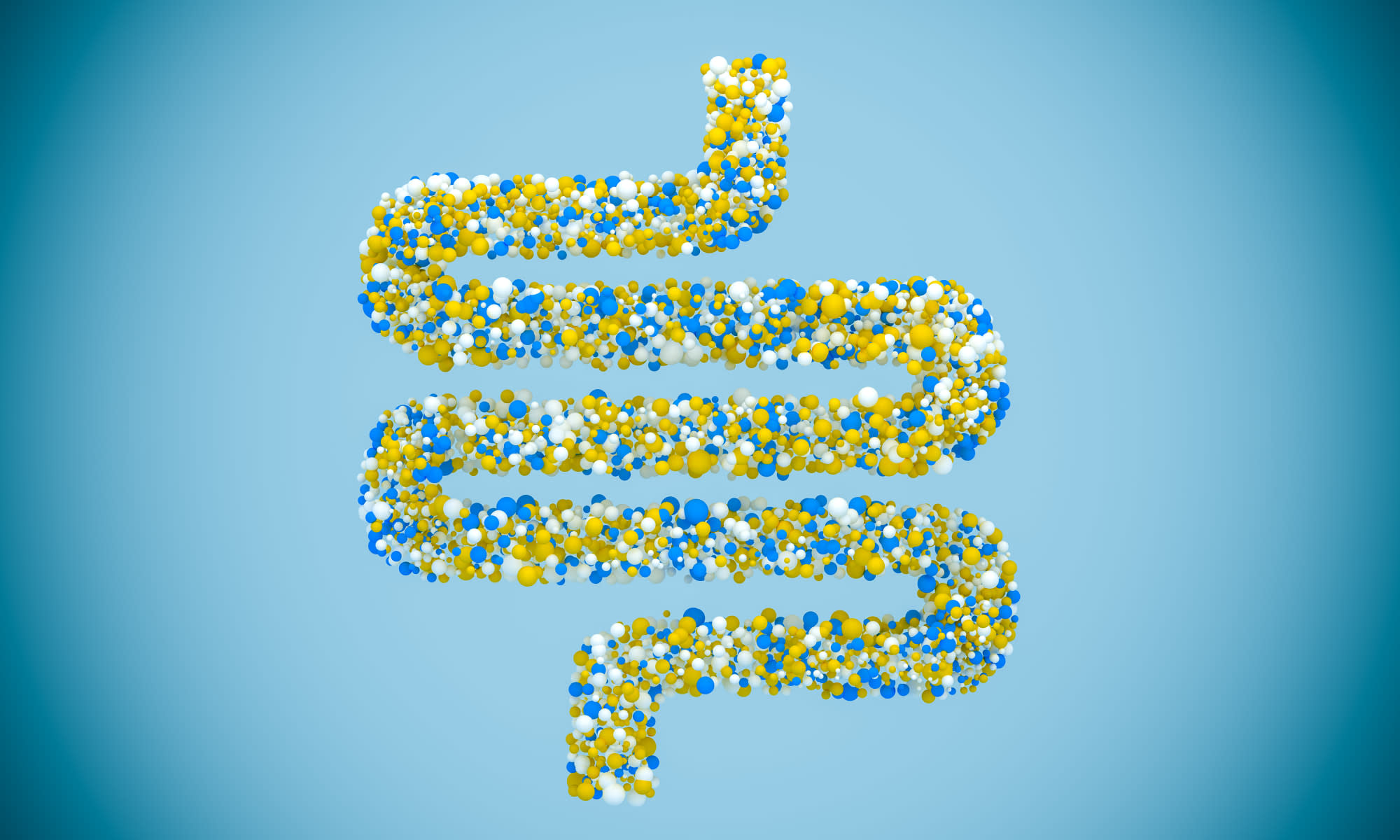 If you get a cut on your skin, you stick a band-aid on it. But what if you get a wound in your gut? When doctors treat injuries to the intestines, they can't use patches or bandages because these materials don't stick to the slippery intestinal walls. Now, a team from Harvard University has come up with a solution for this problem by using the body's own bacteria in a gel form.

The hydrogel is made from nanofibers which can adhere to the walls of the gut, created by engineering E. coli bacteria that naturally exist in our digestive systems. That sounds scary, but don't worry - the scientists use the non-pathogenic version of E. coli which won't make you sick and actually helps to keep the gut healthy.

The engineered bacteria can be grown in a lab, and then added to syringes or sprays to be introduced to intestinal wounds and start their healing work. The hydrogel is of a similar thickness to the mucus produced naturally by the gut, and it can even be tweaked to target particular areas of the gut for repair.

One of the scientists on the team, Anna Duraj-Thatte, describes the hydrogel as a "hack" of the body's natural wound healing process. Normally, cells which stick together as a "biofilm" can prevent a wound from healing, but here the same mechanism has been engineered to do the opposite and to actually help wound healing.

The result is a kind of "spray-on bandage" for your gut, according to scientist Jeffrey Karp. Unlike most materials, the gel can survive passing through the harsh conditions of the stomach with its high acidity to reach the small intestine, and it can last for one to five days in the gut while it does its work.

Currently, the process has only been tested on animals, so it could be while before it's used in operating theaters.

In this article: bacteria, harvard university, hydrogel, intestinal health, medicine, tomorrow
All products recommended by Engadget are selected by our editorial team, independent of our parent company. Some of our stories include affiliate links. If you buy something through one of these links, we may earn an affiliate commission.