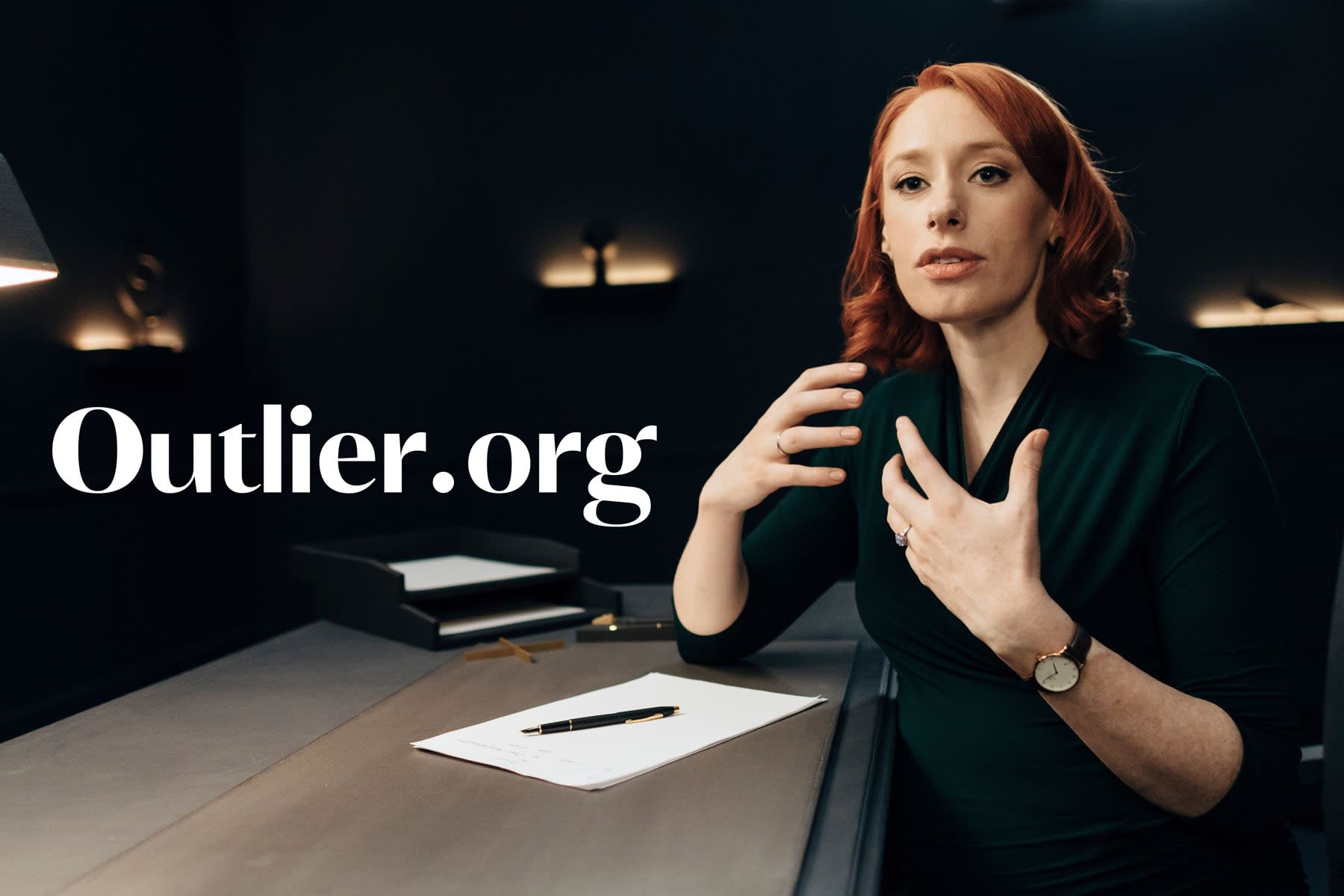 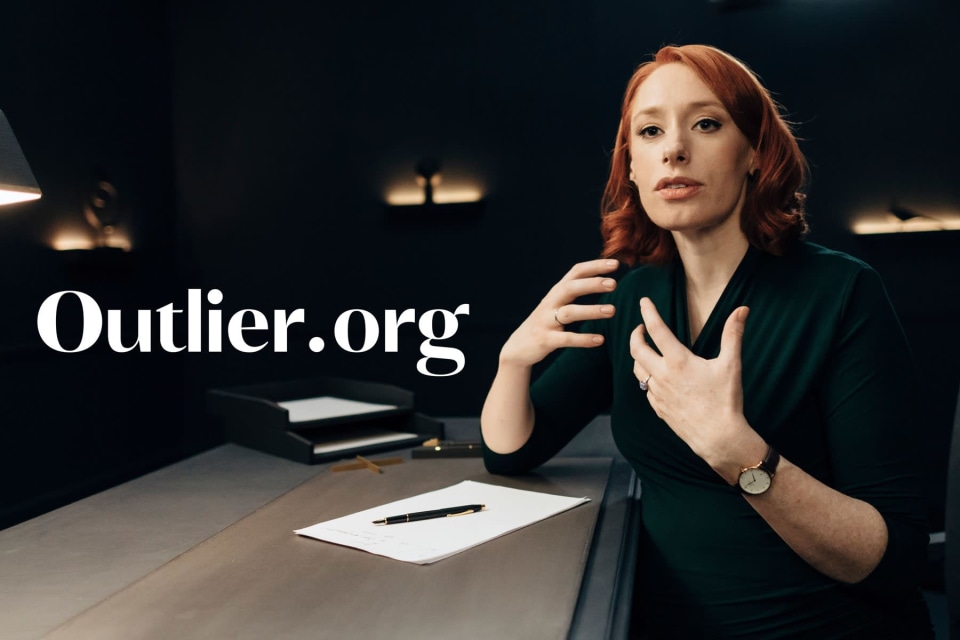 If you've ever seen a Masterclass advert and wished you could do that for your actual degree, then it's a great day to be you. Company co-founder Aaron Rasmussen is launching Outlier, a Masterclass-style site that covers academic subjects you'd cover in real degrees. So, instead of Deadmau5 lecturing you on EDM, you get lessons on Calculus from Professor Hannah Fry (UCL), Professor Tim Chartier and John Urschel, the former Baltimore Ravens guard turned MIT educator and PhD candidate.

The big difference between Masterclass and Outlier is the offer of college credit for those who complete each course. Credits will be offered by the University of Pittsburgh and, the company's representatives say, will be treated as legitimate credits both by Pitt and other colleges. So if another institution accepts Pitt credits normally, then you can use your Outlier credits in the same way.

Outlier is in a "pilot" phase and offers just two courses: Calculus 1 and Introduction to Psychology, both shot in the glossy Masterclass style. The Psychology course will be taught by a number of academics, including Yale's Paul Bloom, Marjorie Rhodes of NYU and David Pizarro at Cornell. It's hoped that, eventually, the service will offer credited courses for the first two years of pretty much every degree.

Each module will cost $400, and for that would-be participants will get the video portion of the course as well as assessments and one-on-one tutoring (via chat app). Given how rarely most undergrads actually get to see and speak to their professors, this might actually offer more contact time, rather than less. And there will be assessments: multiple-choice tests for Intro to Psychology and algorithmically-checked workings out for calculus.

As the price of further education continues to rise, it's harder for poorer students to afford the opportunity to better themselves. Online education is seen as a magic bullet, enabling people to get a better education for a lot less money, although it's hard to turn these classes into real degrees. The fact that Outlier has managed to get a real, top-100 college to provide credit could erode the final barrier to making distance learning as good as the real thing.

In this article: av, Calculus, Education, internet, John Urschel, Masterclass, Online Education, Outlier, Psychology, tomorrow, University of Pittsburgh, video
All products recommended by Engadget are selected by our editorial team, independent of our parent company. Some of our stories include affiliate links. If you buy something through one of these links, we may earn an affiliate commission.