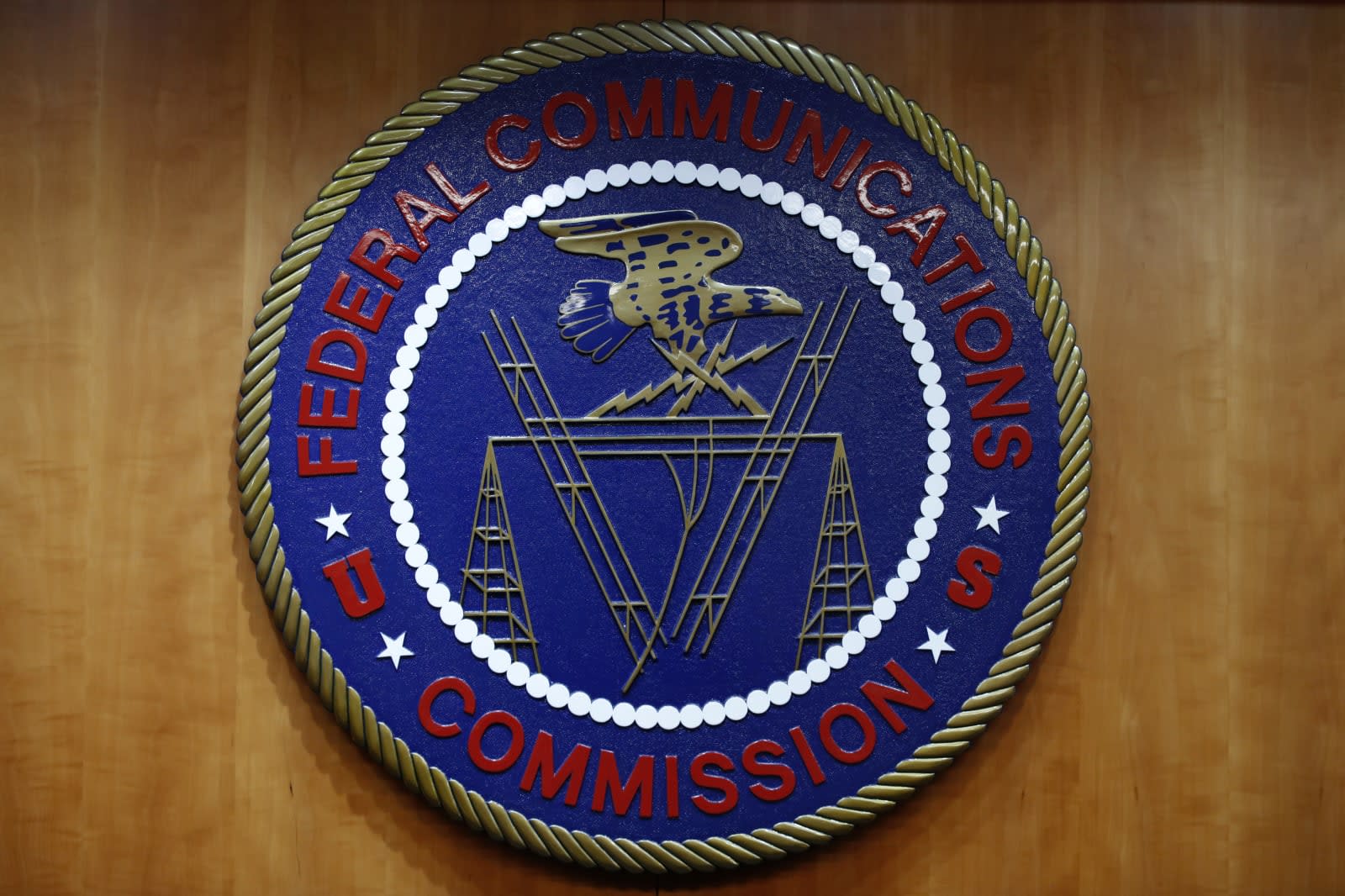 The FCC wants accessing a national suicide prevention line to be as simple as dialing 988. In a report sent to Congress today, staff members recommend that the FCC designate 988 as the 3-digit dialing code for a nationwide suicide prevention and mental health crisis hotline.

Those services are already provided by the National Suicide Prevention Lifeline, but users must dial a 10-digit number, 1-800-273-8255 (TALK). In 2018, Lifeline counselors answered over 2.2 million calls and 100,000 online chats. But the FCC's report, which was mandated by the National Suicide Hotline Improvement Act of 2018, found that a 3-digit number "would likely make it easier for Americans in crisis to access potentially life-saving resources."

FCC Chairman Ajit Pai said he plans to move forward with this recommendation. "There is a suicide epidemic in this country, and it is disproportionately affecting at-risk populations, including our veterans and LGBTQ youth," he said. "Crisis call centers have been shown to save lives." While many (from Facebook to Canada and universities) have discussed using AI and social media to prevent suicide, a 3-digit hotline number could be another tool.

In this article: 3-digit, 988, ajit pai, congress, dial, fcc, federal communications commission, hotline, lifeline, medicine, mental health, number, politics, recommendation, report, security, suicide, suicide prevention, tomorrow
All products recommended by Engadget are selected by our editorial team, independent of our parent company. Some of our stories include affiliate links. If you buy something through one of these links, we may earn an affiliate commission.