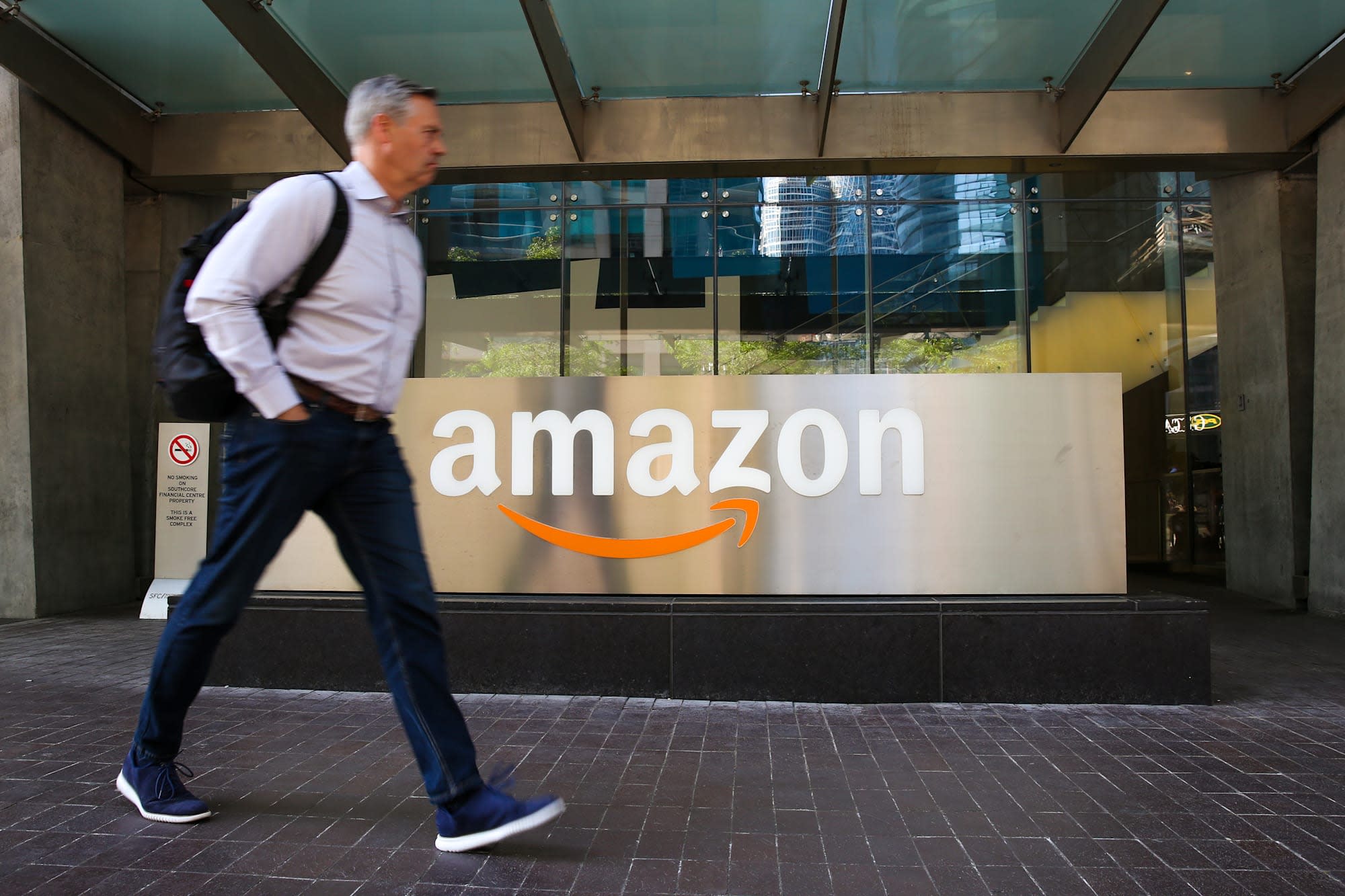 Twenty Amazon customers in the US had their order updates sent via email to the wrong person thanks to a "technical issue." Amazon confirmed the snafu after a report from TechCrunch exposed the issue. In addition to an individual's order, these emails included other sensitive information, including names and delivery addresses. For what it's worth, Amazon says email and credit card information was not included in the updates.

In a statement to Engadget, an Amazon spokesperson said the company has addressed the issue and is in the process of contacting affected customers. While only a small number of individuals were affected, Amazon didn't seem too concerned, at least according to one Twitter user. "Carmen GB," a neuroscientist from Texas, shared a 24-tweet thread on her experience contacting Amazon support after the company emailed her someone else's order. Carmen writes that the supervisor she spoke to was distressingly nonchalant about the situation, telling her "it happens sometimes." Notably, the employee went on to say Amazon did not contact individuals whose information it shared by accident. They also said they only escalated reports of errant emails when someone called about the situation, not when they're emailed about it.

Over the past year, Amazon has experienced other, more extensive security issues. In November, the firm blamed a "technical error" for exposing an unknown number of customer names and emails. Two months earlier, the Wall Street Journal published a report that said the company was investigating a number of its employees in the US and China for leaking data to third-party sellers in exchange for money.

In this article: amazon, gear, privacy, security, SecurityBreach
All products recommended by Engadget are selected by our editorial team, independent of our parent company. Some of our stories include affiliate links. If you buy something through one of these links, we may earn an affiliate commission.