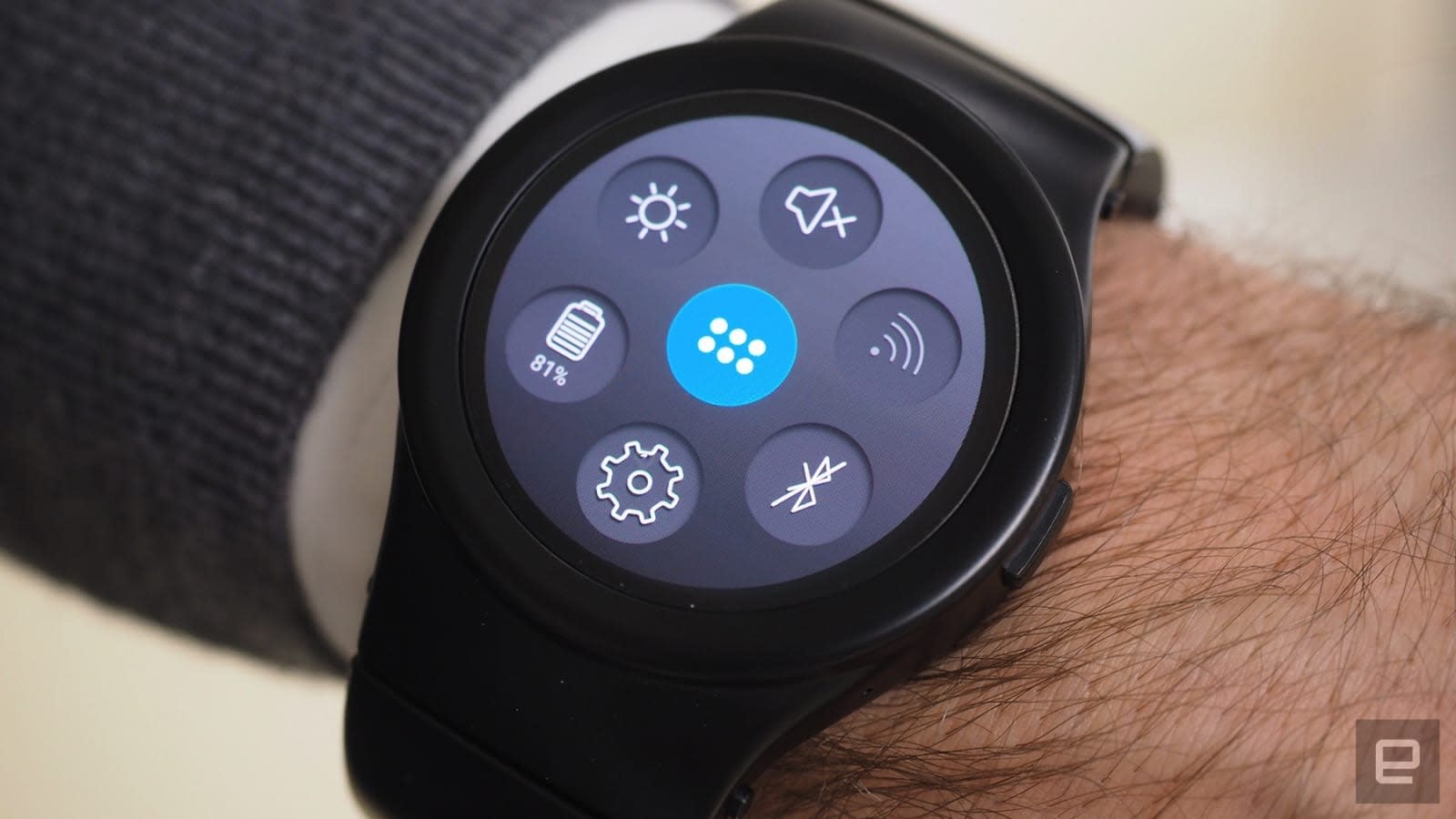 Blocks' years-long quest to build a modular smartwatch has come to an unfortunate end. The company has revealed (including through a private Kickstarter post) that it's liquidating assets after running out of cash. The company had been looking for investors back in April 2018, but apparently didn't have much success. Backers are receiving "proof of debt" forms, although we wouldn't count on getting money back.

The shutdown isn't a complete shock. Blocks unveiled its modular watch project back in 2014, and it blew past its May 2016 release target as it tweaked the design to reach a quality level it would accept. Even by the standards of major tech companies, this was ambitious. Blocks not only had to design the watch and multiple modules, but write a custom operating system (using Android underpinnings) to support the technology. It needed a mountain of resources and time that it simply didn't have.

This is unfortunately an all-too-familiar tune. Modular mobile devices have long struggled to reach the market -- even Google axed its modular smartphone efforts in a bid to streamline its hardware strategy. The hardware has long faced technical hurdles (such as ensuring compatibility), and that isn't even including the challenge of finding partners to create a module ecosystem. Like it or not, it could be a long time before there's a mainstream smartwatch with more than a token nod to expansion and swappable parts.

In this article: blocks, crowdfunding, gear, liquidation, modular, smartwatch, watch, wearable, wearables
All products recommended by Engadget are selected by our editorial team, independent of our parent company. Some of our stories include affiliate links. If you buy something through one of these links, we may earn an affiliate commission.