What makes the Mac Mini a great computer?

Users tell us what Apple’s smallest PC excels at.

When Apple released a refreshed Mac Mini last year, it had been four years since the last iteration. The 2018 update kept the same sleek unibody but included significant spec boots like an eighth-gen Intel processor and a variety of ports (ethernet, 3.5mm headphone jack, full-size HDMI, four USB-C and two USB-3.0 Type-A). The Mac Mini performs tasks quickly and is easy to customize, but also expensive to upgrade and it also lacks a dedicated GPU. Reviewer Christopher Schodt "liked the machine" but admitted that its drawbacks make it useful for only a limited number of people. He handed the 2018 model a respectable score of 80; users gave it an average score of 76.

User Luuthian said "the form factor is great" and the Mini was also "discrete, quiet and didn't need a massive power cable." Like Chris, James approved of the CPU upgrade, explaining that the "desktop class CPU allows it to support 64GB of RAM and makes this model a massive upgrade over not only my MacBook Pro but also prior generations of Minis." Chinito77 said they "really can't imagine anyone not getting the i7 model." 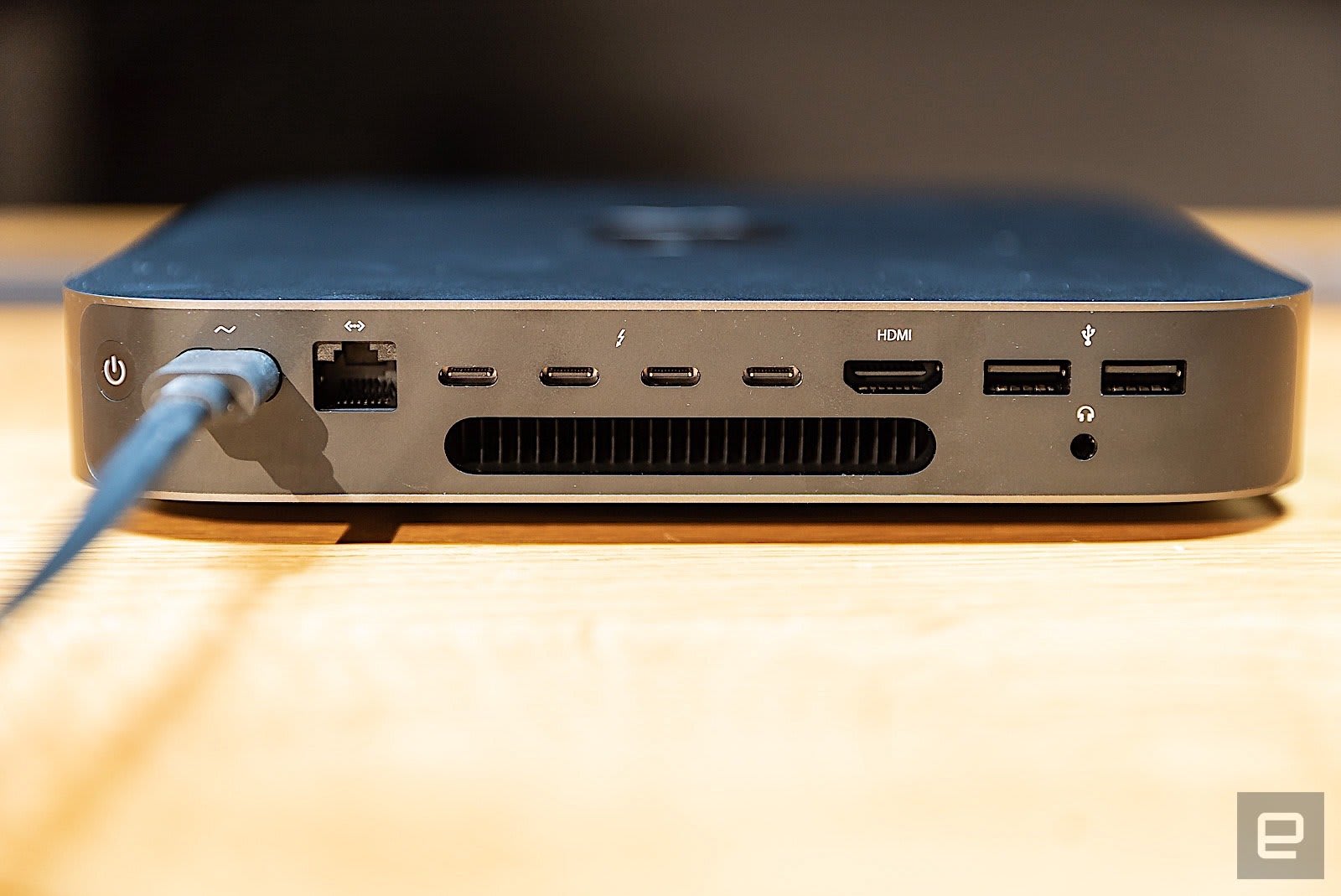 Interestingly, given that it was one of Chris's cons, none of the user reviews mention being displeased at the lack of a GPU. Luuthian noted that "Yes, it doesn't have a GPU but it ran the Sims 4 on a 4K monitor at 30FPS on medium settings. That's all I really need in a device like this." Luuthian also felt that the available USB ports "make this really expandable if you want an eGPU or the like." Many other users agreed that the array of available ports on the Mac Mini really improved the machine's potential, with Darrell easily plugging his Mini into external storage and a 4K monitor via the Thunderbolt 3 ports.

Users reported different experiences with regards to the Mini's performance: Darrell found it to be a "great little computer with plenty of power for Photoshop and Lightroom." James said his Mini is "noticeably faster than my MacBook Pro while doing more things at the same time." Mike had no problem running Windows in Parallels, web browsing, checking emails, using creative software or doing some app development on his Mac Mini. Luuthian, who admittedly doesn't do heavy professional work, still found theirs to be "extremely zippy with anything I've thrown at it from emulation to web surfing and minor gaming." 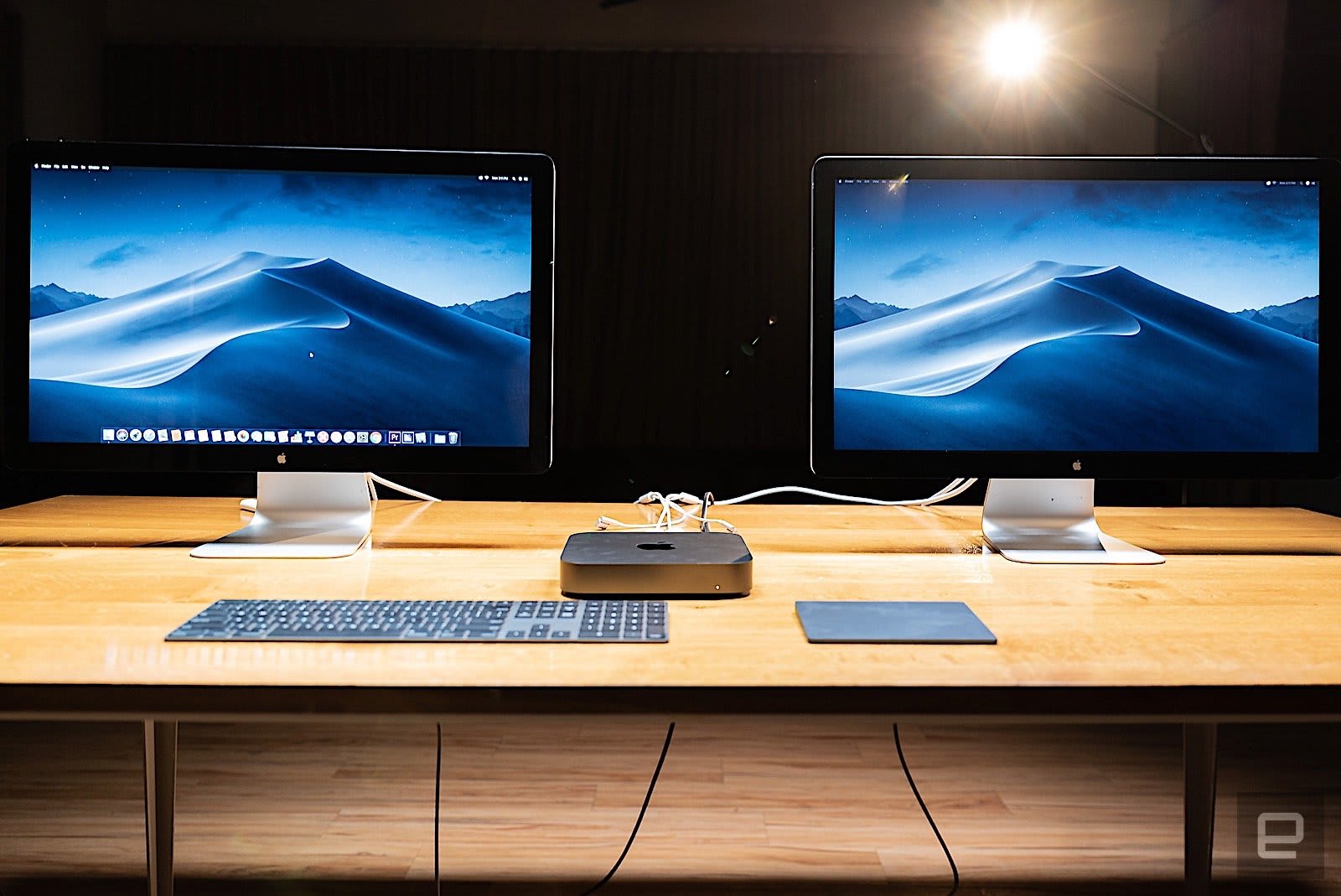 However, other users had less than smooth performance from the machine. Chinito77 found that "things like VMware and video editing can slow it down a bit and cause the system to really heat up." Chinito77 also said that sometimes their Mac Mini "forces itself into a power save mode, especially if I watch 4K videos at 60FPS on YouTube." Even Luuthian said that while doing "something really intense, like gaming, it can heat up a fair amount before those fans kick in so just be mindful that you may want to use Fan Control to change temperature thresholds for the fans."

While Mik said that with a good USB hub attached, the Mac Mini "also has reasonable expandability," most users said the inability to easily upgrade portions of the Mini was a huge drawback. James said his only complaint "would be that the SSD is integrated and cannot be replaced or upgraded." Robert pointed out the Mini "lacks basic internal upgradeability and expandability," and Maxsmart felt that the Mini "really should have an easier way to add memory and increase drive size." Luuthian's only gripe is "that you're stuck with Apple's memory options for storage space and they're clearly overpriced." 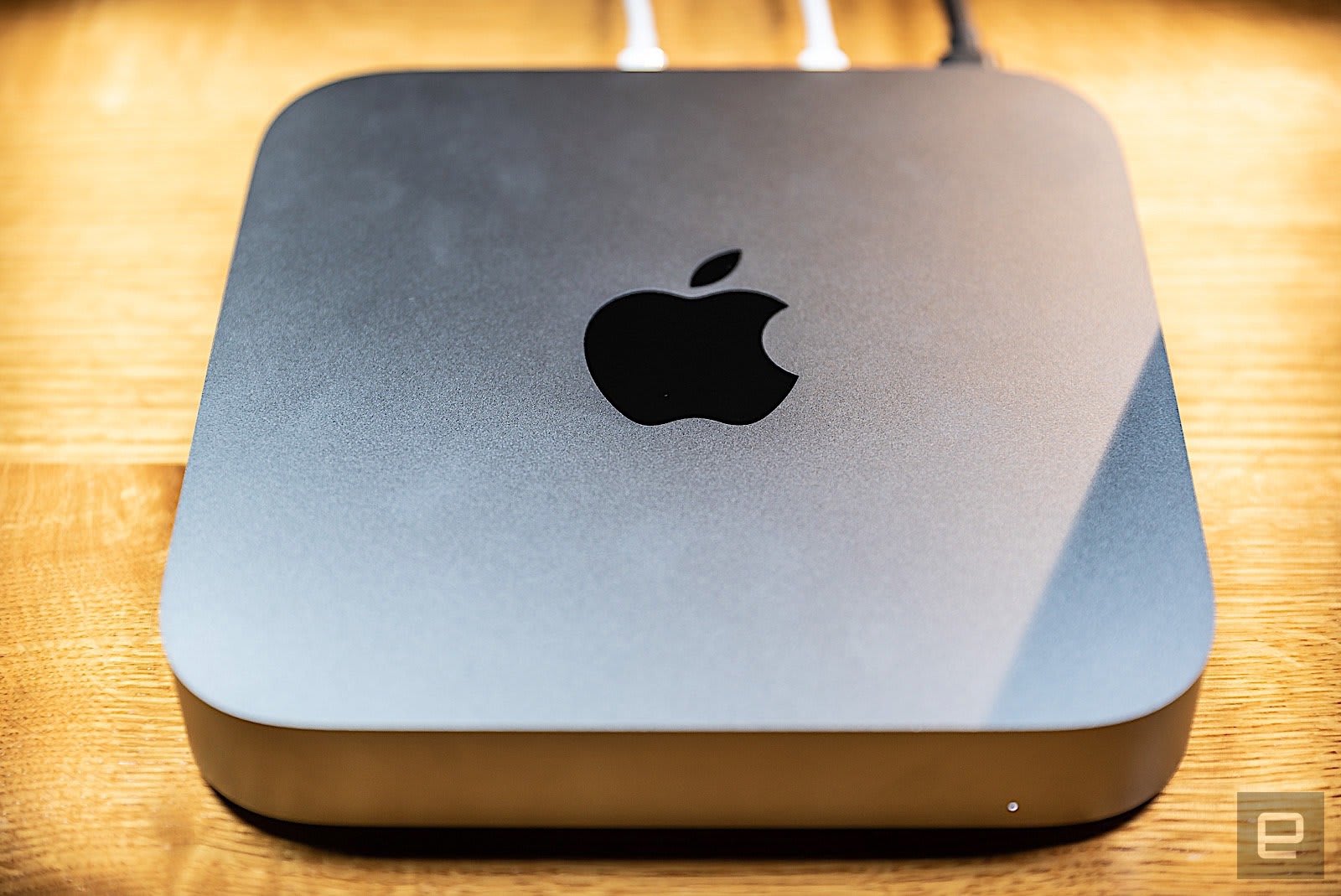 In fact, most users agreed that price was an issue: Robert said the computer was "not cost-effective," because "by the time you configure a Mini to make it a reasonably functional computer, it's costly enough that it's within a small amount of money of a similarly configured iMac." Mike acknowledged the same, declaring the 'Apple Tax' a factor. Dejanb said the Mac Mini "would be almost perfect if the price was not that high -- you can buy a more powerful Intel [NUC] and a fanless enclosure for a fraction of the price and it becomes a much better living room PC."

The price wasn't enough to deter James who recalled that "when it debuted, it was the fastest computer in Apple's lineup (except for the spec'd out Mac Pro). That's pretty impressive given it form factor, and when you consider that, the price wasn't unreasonable at all." James went to far as to say that, in his opinion, this is "perhaps the best Mac Mini that's ever been made," though "it's a close call with the late 2012- early 2014 Mini." T said it "works great as a Mac development desktop." Scott found his Mini to be a "tiny computer that performs very well, reliable and rugged," while Darrell said "it sits there and does its job quietly. That's all I need."