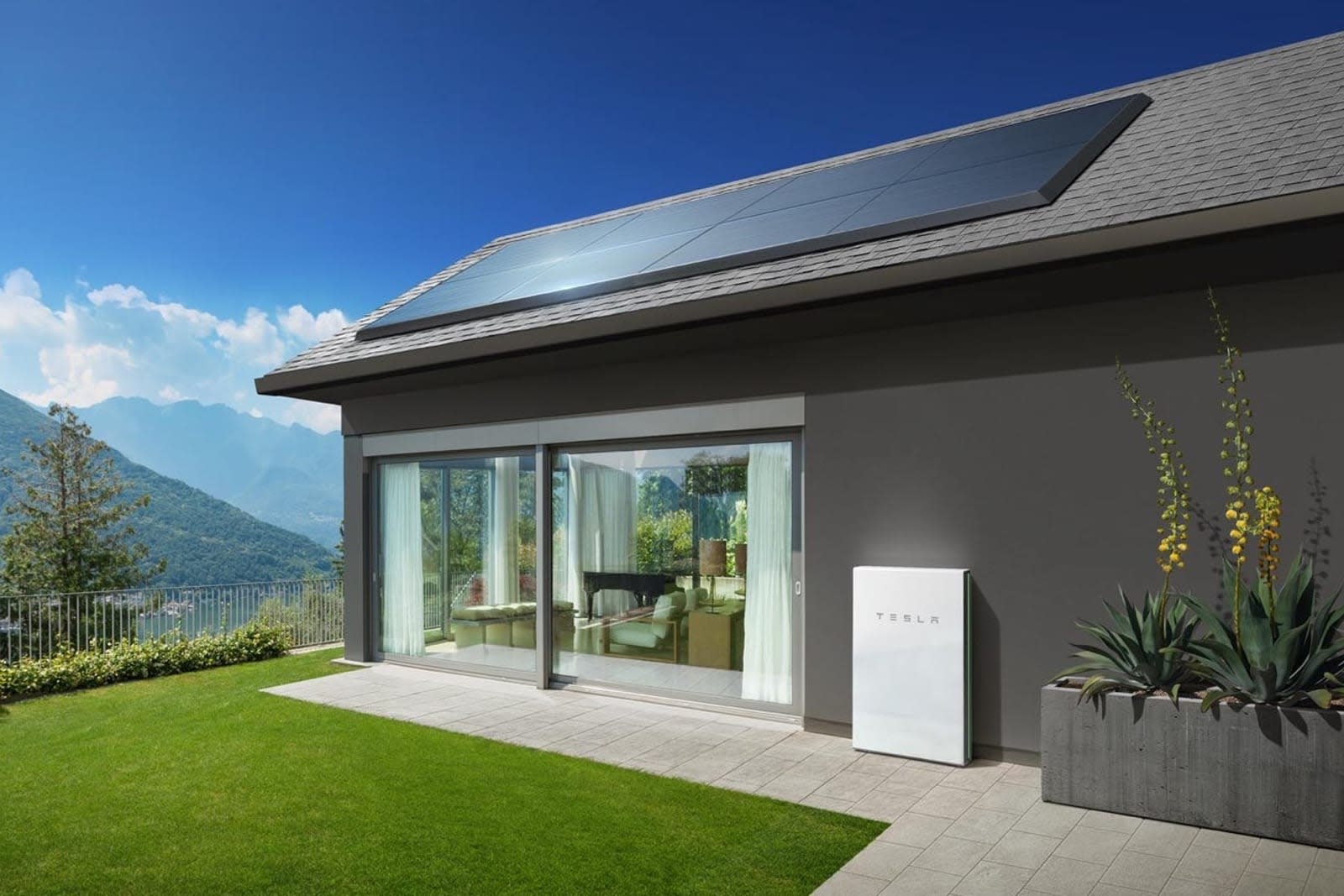 Tesla has relaunched its troubled solar power efforts, and that now includes an option that might be more affordable for some homeowners. The company has debuted a Rent Solar program that lets residents in six states (Arizona, California, Connecticut, Massachusetts, New Jersey and New Mexico) pay a monthly fee instead of making an expensive up-front purchase. You'll typically pay $50 per month ($65 in California), but Tesla will do all the hard work. There's no long-term contract -- Tesla is simply betting that you'll keep it for long enough for those fees to add up.

Elon Musk argued that it's still better to buy. You should still save money versus relying solely on the electrical grid, though. While the gains are only modest in New Jersey (between $20 to $180 per year), you could save as much as $650 per year in California. The biggest cost is choosing to both cancel and remove the panels -- it'll cost $1,500 to restore your roof to its original condition, although Tesla said it makes "no profit" from uninstalling solar systems.

Purchases could make more sense, too. Musk has touted lower pricing, for a start. And while that still makes it expensive, the selection page at least makes things simple. You choose between small, medium and large panel arrays that cost $7,049, $14,098 and $21,147 respectively. A size guide is available if you're not sure how much you need in your given state.

Tesla Solar should arrive in Europe "next year," Musk added.

In many ways, Tesla didn't have much choice but to shake things up. Its solar power business has been declining for a while (installations dipped to 29MW of total power in the second quarter), and it's a far cry from the heady days of explosive if costly growth during the SolarCity days. Rentals could spur adoption by homeowners who otherwise wouldn't give solar power a try, especially if they're Tesla car owners who could see this as part of a larger strategy to reduce emissions and lower costs.

In this article: energy, gear, green, home, solar, solar energy, solar panel, solar power, tesla, tesla solar
All products recommended by Engadget are selected by our editorial team, independent of our parent company. Some of our stories include affiliate links. If you buy something through one of these links, we may earn an affiliate commission.