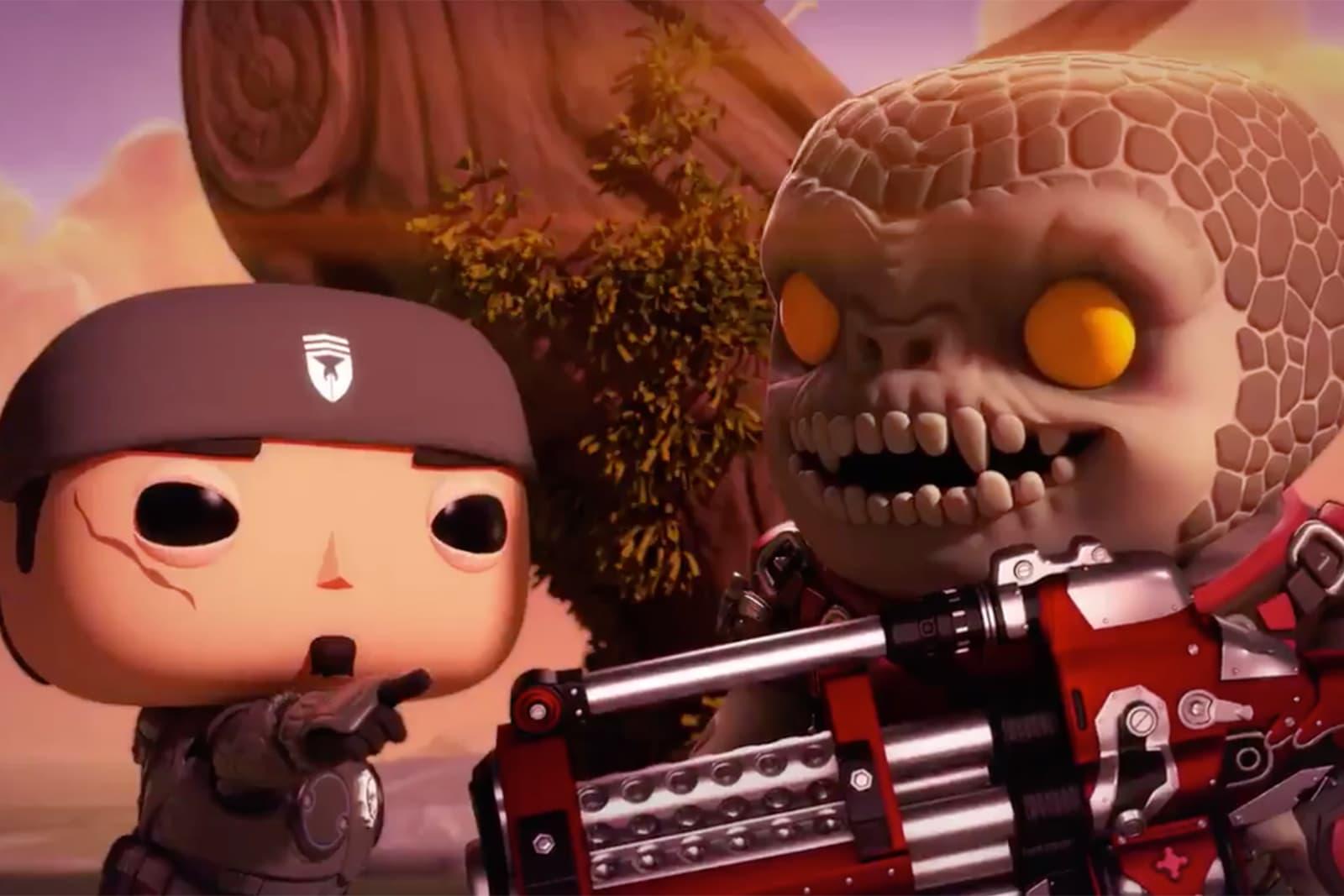 You won't have to wait until the September release of Gears 5 to get your Gears of War fix -- provided you're willing to pull out your phone. Microsoft has revealed that Gears Pop will reach Android and iOS on August 22nd following a limited "soft launch." As the name implies, this isn't the gritty cover shooter you know -- it's an overhead, predominantly multiplayer arena battler that has you pitting squads of Funko Pop-styled Gears characters against each other in real time. It's relentlessly cute, insofar as Marcus Fenix and Locust minions can be.

Like it or not, this is a free-to-play game with in-app purchases. Microsoft hasn't outlined what those are, but it's reasonable to expect that collecting and customizing your squad (there are over 30 characters available) could involve spending money. Much like Elder Scrolls: Blades or the upcoming Diablo Immortal, Gears Pop is less about recreating the original experience and more about ensuring a legendary game series has a foot in the mobile world -- hopefully with quality gameplay attached.

Drop the boom on your opponents in Gears POP!

In this article: android, free-to-play, funko pop, games, gamescom2019, gaming, gears of war, gears pop, ios, microsoft, mobile, the coalition, video games
All products recommended by Engadget are selected by our editorial team, independent of our parent company. Some of our stories include affiliate links. If you buy something through one of these links, we may earn an affiliate commission.