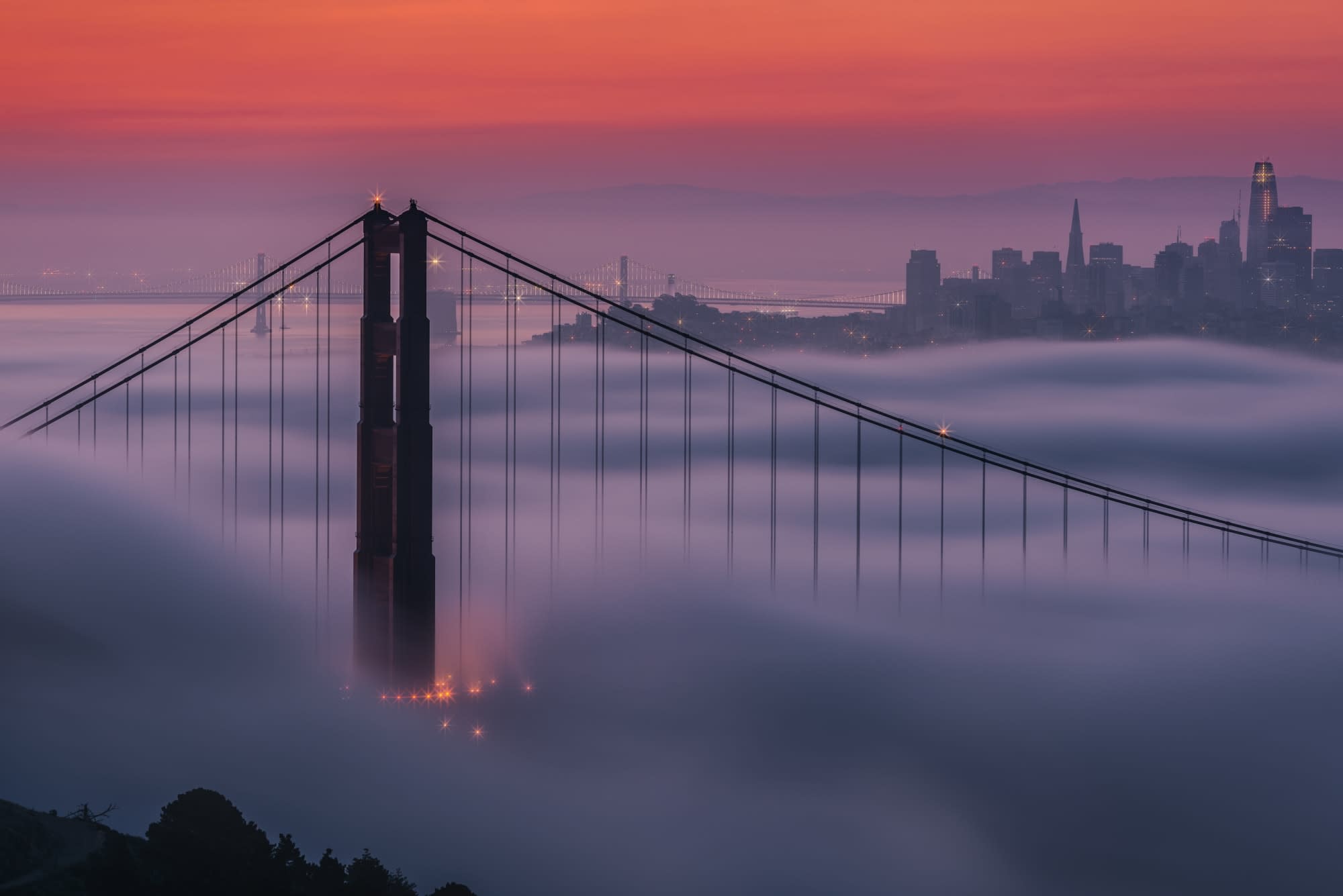 On August 30th, FogCam, the internet's oldest running web camera, will air its final transmission from its perch on top of San Francisco State University. Since 1994, the camera has allowed people from across the world to watch the coming and going of San Francisco's famous fog, known to locals as Karl.

FogCam's creators, Jeff Schwartz and Dan Wong, known online as Webdog and Danno, announced the shutdown on Saturday. "The Internet has changed a lot since 1994, but Fogcam will always have a special place in its history," the two wrote on Twitter. In an interview with the San Francisco Chronicle, Schwartz added additional context to the decision, noting it has become increasingly challenging to maintain FogCam in recent years. "We felt it was time to let it go," he said. "The bottom line is that we no longer have a really good view or place to put the camera. The university tolerates us, but they don't really endorse us, and so we have to find secure locations on our own."

After 25 years, Fogcam is shutting down forever at the end of August. Webdog & Danno thank our viewers and San Francisco State University for their support over the years.

The Internet has changed a lot since 1994, but Fogcam will always have a special place in its history.

In a way, the impending shutdown reflects the history of the internet writ large. Inspired by the world's first webcam, the University of Cambridge's Trojan coffee pot camera, Schwartz and Wong started FogCam when they were students at SFSU. Twenty-five years later, Karl remains the star of the show but on social media rather than an independent website. What's changed then is not so much the content and daily concerns that make their way online -- it's how we navigate and interact with the web. In the intervening years since FogCam went online, the internet has become a much bigger place, one that's less independent. That, if nothing else, is worth lamenting.

In this article: facebook, gear, internet, karl, personal computing, personalcomputing, san francisco, SocialMedia, SocialNetworking, twitter
All products recommended by Engadget are selected by our editorial team, independent of our parent company. Some of our stories include affiliate links. If you buy something through one of these links, we may earn an affiliate commission.