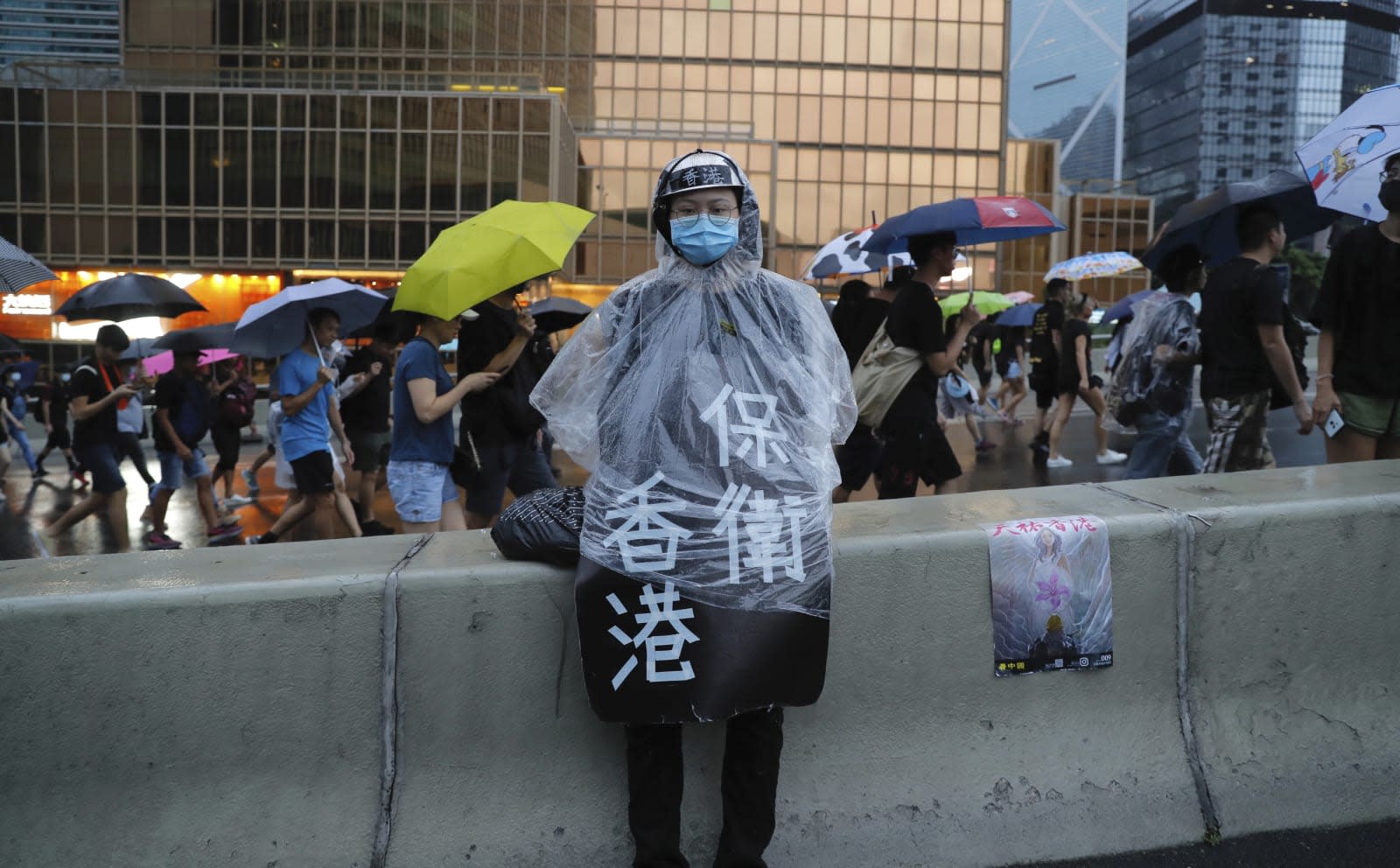 Twitter announced today that it will no longer accept advertising from state-controlled news outlets. Those accounts will still be able to use the platform, but not its advertising. The change comes after China's state-backed media outlet Xinhua sponsored ads attacking Hong Kong protestors.

The policy will apply to news organizations financially or editorially controlled by the state. It will not apply to taxpayer-funded entities, like independent public broadcasters, Twitter said. It plans to notify news entities if they are no longer permitted to advertise. Those organizations will have 30 days to "offboard" from Twitter's advertising products.

In a separate public disclosure, Twitter says 936 accounts from the People's Republic of China were "deliberately and specifically attempting to sow political discord in Hong Kong." In a blog post, Twitter says that it suspended all of the accounts for a range of violations. According to CNBC, it's believed the accounts are part of a state-backed misinformation campaign.

As we reported earlier, both the ads from Xinhua and the accounts spreading misinformation put Twitter in an awkward position. Twitter could face a harsh response for its decision to suspend the accounts and ban ads from state-controlled news outlets. But if it wants to retain the support of free speech advocates, it will need to take a strong stance on both fronts.

In this article: accounts, ads, advertising, ban, business, campaign, china, fake, free speech, hong kong, internet, misinformation, policy, politics, protestors, public broadcasting, security, state-backed, suspended, tomorrow, twitter, xinhua
All products recommended by Engadget are selected by our editorial team, independent of our parent company. Some of our stories include affiliate links. If you buy something through one of these links, we may earn an affiliate commission.