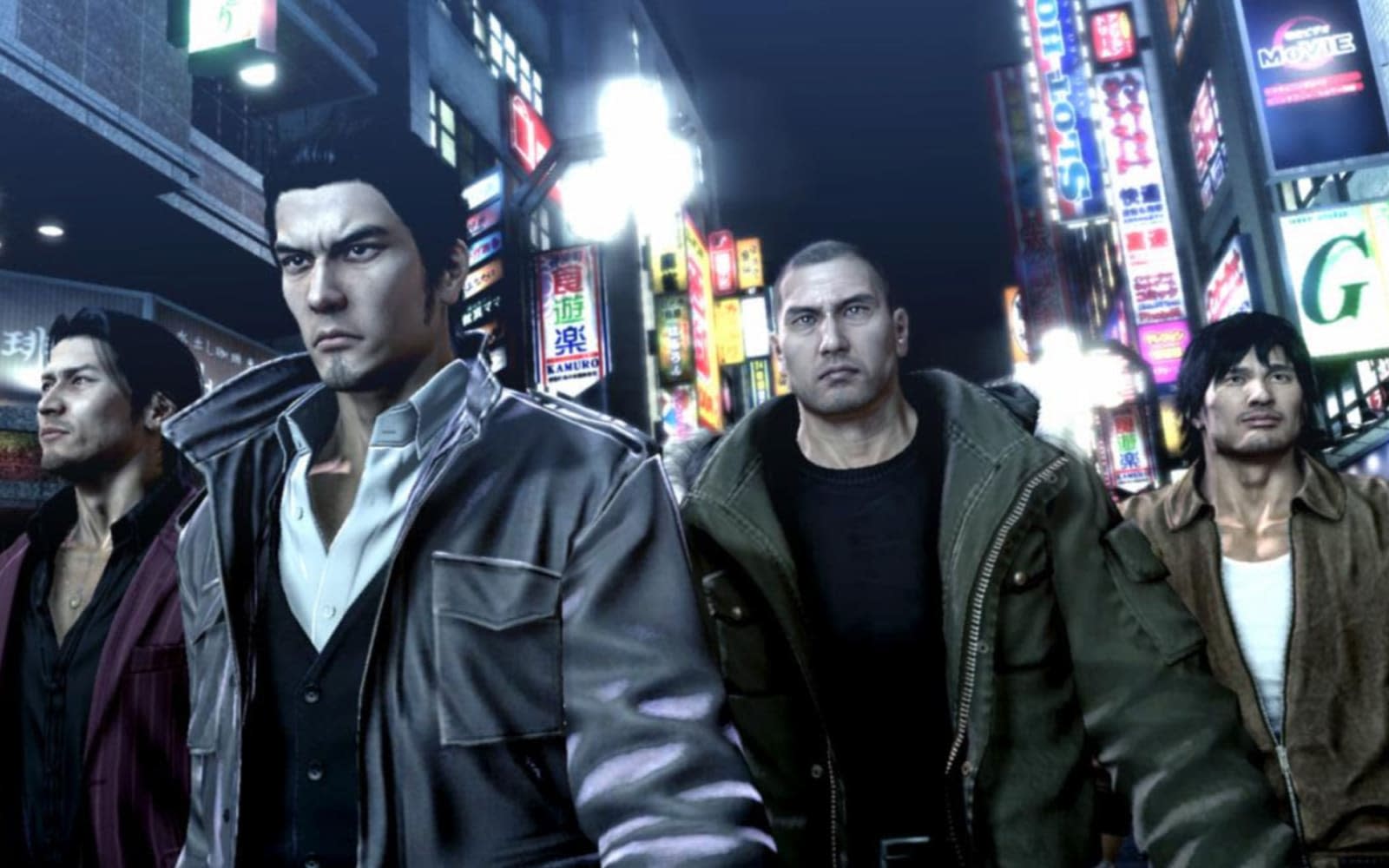 With western interest in the Yakuza series the most passionate it's ever been, Sega is bringing remastered PlayStation 4 versions of its PlayStation 3 open-world Yakuza 3, Yakuza 4 and Yakuza 5 games to the West. Fans can purchase The Yakuza Remastered Collection starting today for $59.99, with the remastered Yakuza 3 available to download right this moment. Sega will release the other two games in the collection on October 29th, 2019 and February 11th, 2020, respectively. If you buy The Yakuza Remastered Collection, Yakuza 4 and Yakuza 5 will unlock automatically once they're available.

With the remaster, all three games now play at 1080p and 60 frames per second, meaning you'll be able to navigate the series' trademark recreations of Tokyo's Kabukicho district in even more realistic detail. In addition to graphical enhancements, Sega says it has "re-localized" all three games, even going so far as to rewrite certain sections of each game's script. That should hopefully make the series' sometimes convoluted story more approachable. Lastly, the company has restored content that it had cut for the western releases of the titles. In the case of Yakuza 3, that means previously cut minigames are back in, as are all of its side stories. In other words, what's on offer here are the definitive western releases of Yakuza 3, 4 and 5.

If you fancy yourself a collector, Sega plans a limited physical release of The Yakuza Remastered Collection. Available on February 20th, 2019, the same day Yakuza 5 Remastered launches digitally, the physical release comes with two discs and a special edition case. Since this marks the first time Yakuza 5 will be available as a physical release in the west, Sega is also including the game's PlayStation 3 case — though not the game itself on PS3. If you really want to dive headfirst into the Yakuza series, Sega also offers The Yakuza Origins Digital Bundle, which brings together Yakuza O, Yakuza Kiwami and Yakuza Kiwami 2.

In this article: av, gaming, PlayStation 4, Sega, sony, Yakuza, yakuza 3, yakuza 4, yakuza 5
All products recommended by Engadget are selected by our editorial team, independent of our parent company. Some of our stories include affiliate links. If you buy something through one of these links, we may earn an affiliate commission.