Playing 'The Witcher 3' on the Switch shouldn't work, but it does 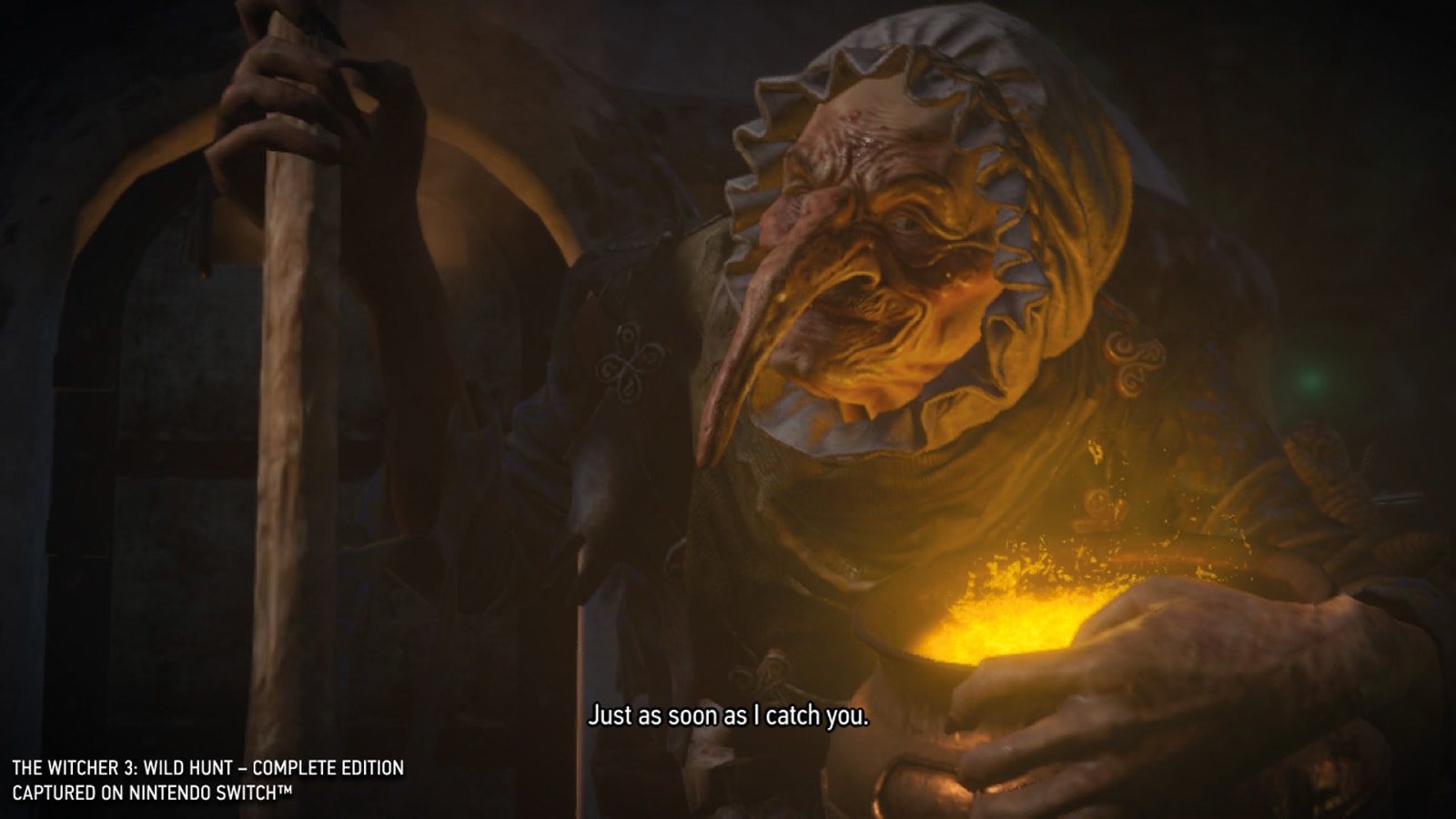 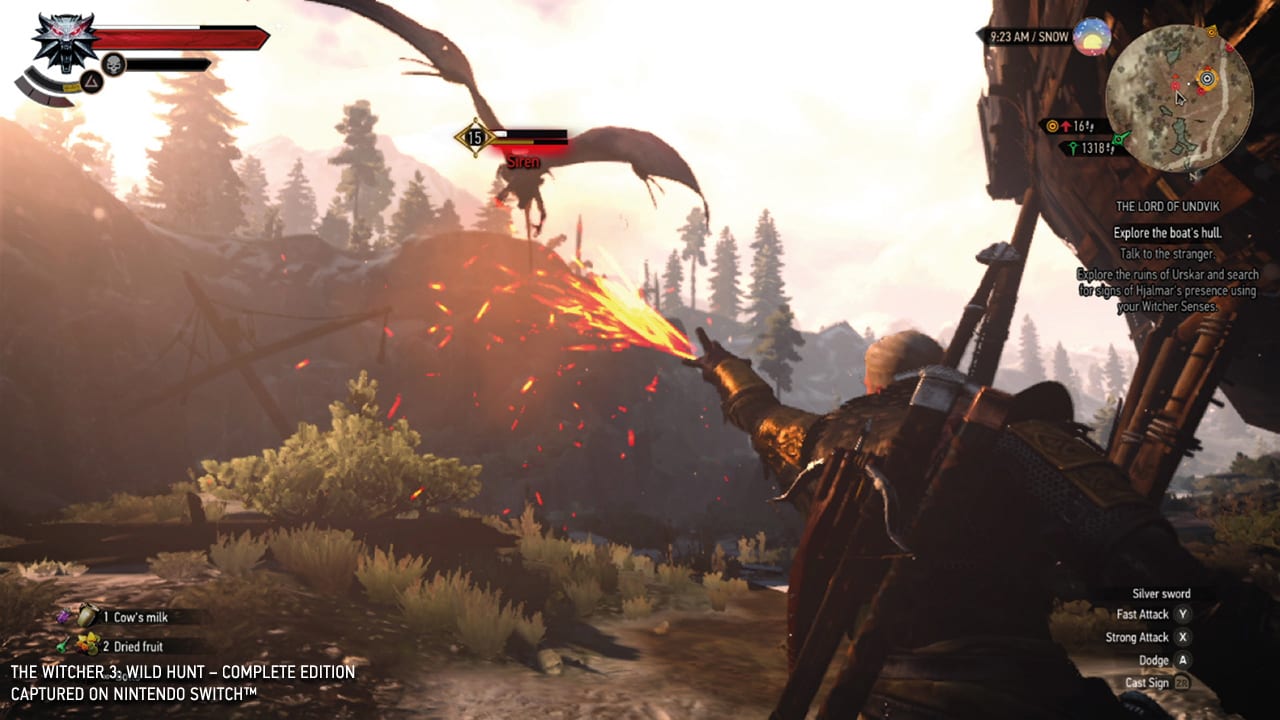