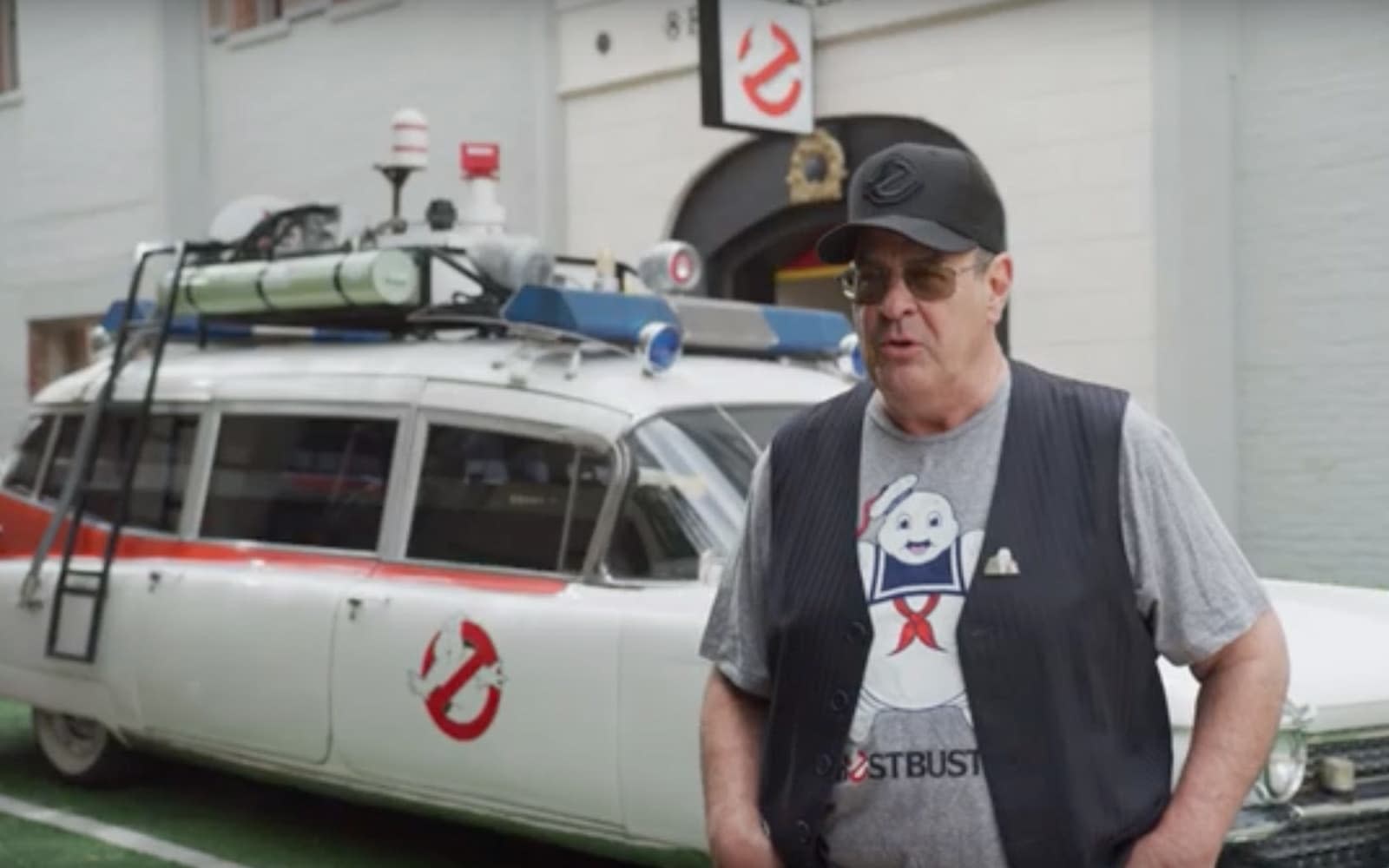 When it was first announced earlier this year, it had seemed Ghostbusters: The Video Game Remastered was set to be a PlayStation 4 exclusive. In August, developer Saber Interactive said the game is also coming out on Xbox One, PC and Nintendo Switch. Today, the studio shared a first look at Nintendo Switch gameplay, with none other than Dan Aykroyd narrating the video.

Ghostbusters: The Video Game was first released on Xbox 360, PS3 and PC in 2009. At the time, the game was praised for its adherence to its source material, thanks in large part to a script co-penned by Ghostbusters stars Dan Aykroyd and Harold Ramis. The two reprised their roles in Ghostbusters: The Video Game, as did co-stars Bill Murray and Ernie Hudson. The remaster got off the ground when a hard drive containing all the video files from the original game was found. Those cutscenes have been remastered in 4K for this re-release. You can also expect spruced up lighting and textures if you plan to play the game on the PS4, Xbox One or PC. On Switch, the appeal is that you'll be able to save Manhattan while riding the MTA.

Whatever your system of choice, you'll be able to play Ghostbusters: The Video Game Remastered on October 4th, 2019; it'll set you back $30 Hopefully it'll help tide you over until Ghostbusters 2020 comes out next year.

In this article: av, gaming, ghostbusters, microsoft, nintendo, nintendoswitch, sony
All products recommended by Engadget are selected by our editorial team, independent of our parent company. Some of our stories include affiliate links. If you buy something through one of these links, we may earn an affiliate commission.