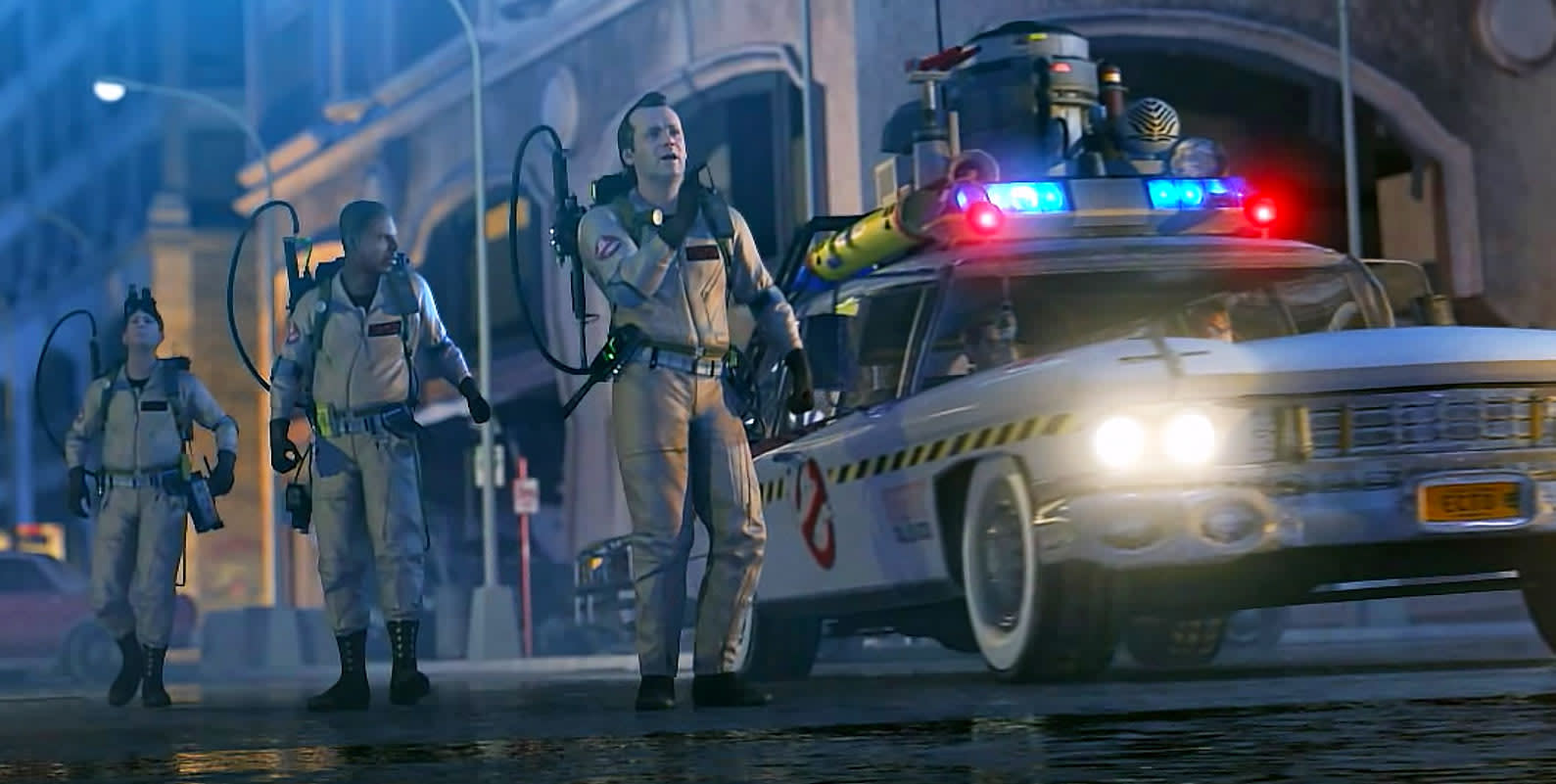 Ten years ago the original Ghostbusters: The Video Game debuted. Now, the game is being remastered for PS4, and according to the trailer released today, it should be available sometime this year.

Fans might be happy to know that all of the original in-game videos were found on a hard drive that belong to one of the Ghostbusters: The Video Game creators. So, you can expect familiar cutscenes remastered in 4K, as well as enhanced textures and lighting. You'll recognize the voices and likeness of the original cast members -- Dan Aykroyd, Harold Ramis, Bill Murray and Ernie Hudson -- who were involved in the 2009 game.

The remastered version doesn't stray from the original story line, which was penned by Aykroyd and Ramis. It picks up where Ghostbusters II left off, and you'll join the cast members as a new recruit, learning to hunt and wrangle ghosts throughout New York City. While the original game was available on Xbox 360, PS3 and PC, this appears to be a PS4 exclusive; according to PlayStation, the game should be ready sometime this year.

In this article: 4k, av, bill murray, cutscenes, dan aykroyd, ernie hudson, gaming, ghostbusters, harold ramis, playstation, ps4, remastered, sony, trailer, video game
All products recommended by Engadget are selected by our editorial team, independent of our parent company. Some of our stories include affiliate links. If you buy something through one of these links, we may earn an affiliate commission.