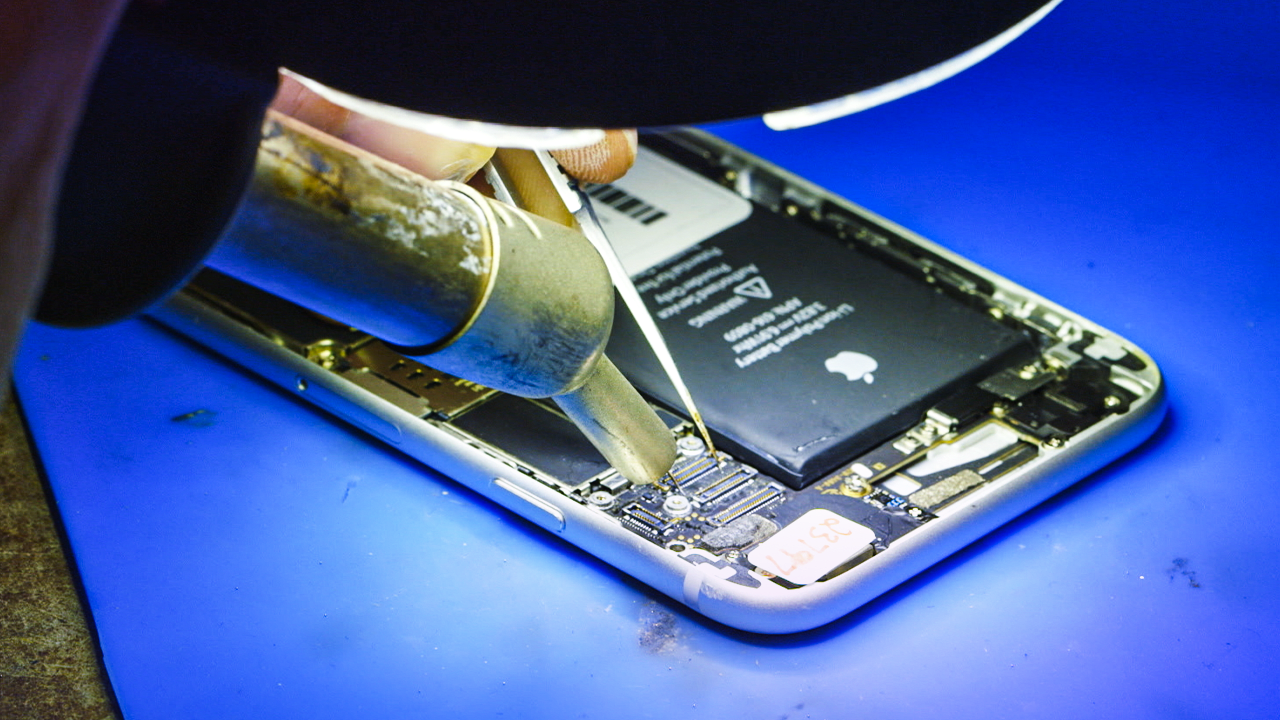 For a couple of years now, scientists have positioned lithium metal batteries as the next major breakthrough in battery technology, thanks to two main advantages over their lithium-ion counterparts. First, they can store at least 33 percent more power per pound. Second, they're significantly lighter thanks to the fact the positive end of the battery, the anode, is made from lithium, instead of graphite.

The problem with lithium metal batteries is that they frequently develop small, tendril-like protrusions called dendrites. Over time, dendrites can puncture the protective film that separates the positive and negative ends of the battery. And when the two sides start interacting with one another, there's the potential for a short circuit, which in turn can lead to the entire power cell catching fire.

Now, a team of researchers at Stanford University think they've solved that problem. The researchers created a protective coating that significantly limits dendrite growth. With the new film, the team says they were able to build a lithium metal battery that held 85 percent of its original charge after 160 recharge cycles. By contrast, most current lithium metal batteries tend to keep 30 percent of their original charge when they get to the same point in their lifespan.

Any gadget would benefit from a lighter, higher capacity battery, but the tech would be a game-changer for electric vehicles (EVs). As the research team points out, most EVs spend about a quarter of their battery capacity carrying around their power source. With lithium metal batteries, the range of EVs would increase significantly.

Of course, the challenge, like with most new battery technologies, is to get the new tech out of the lab and into the field. Notably, the Stanford team says the protective coating only overcomes "some" of the problems associated with lithium metal batteries. In short, at best it'll likely still be years before lithium metal batteries make their way to consumer electronics, which is underscored by the fact Stanford first started talking about the potential of the tech in 2015.

In this article: AOLoriginals, batteries, DailyShow, electric vehicle, engadget, EngadgetToday, EngadgetVideo, entertainment, gadgetry, gadgets, gear, lithium metal, mobile, tomorrow, transportation
All products recommended by Engadget are selected by our editorial team, independent of our parent company. Some of our stories include affiliate links. If you buy something through one of these links, we may earn an affiliate commission.