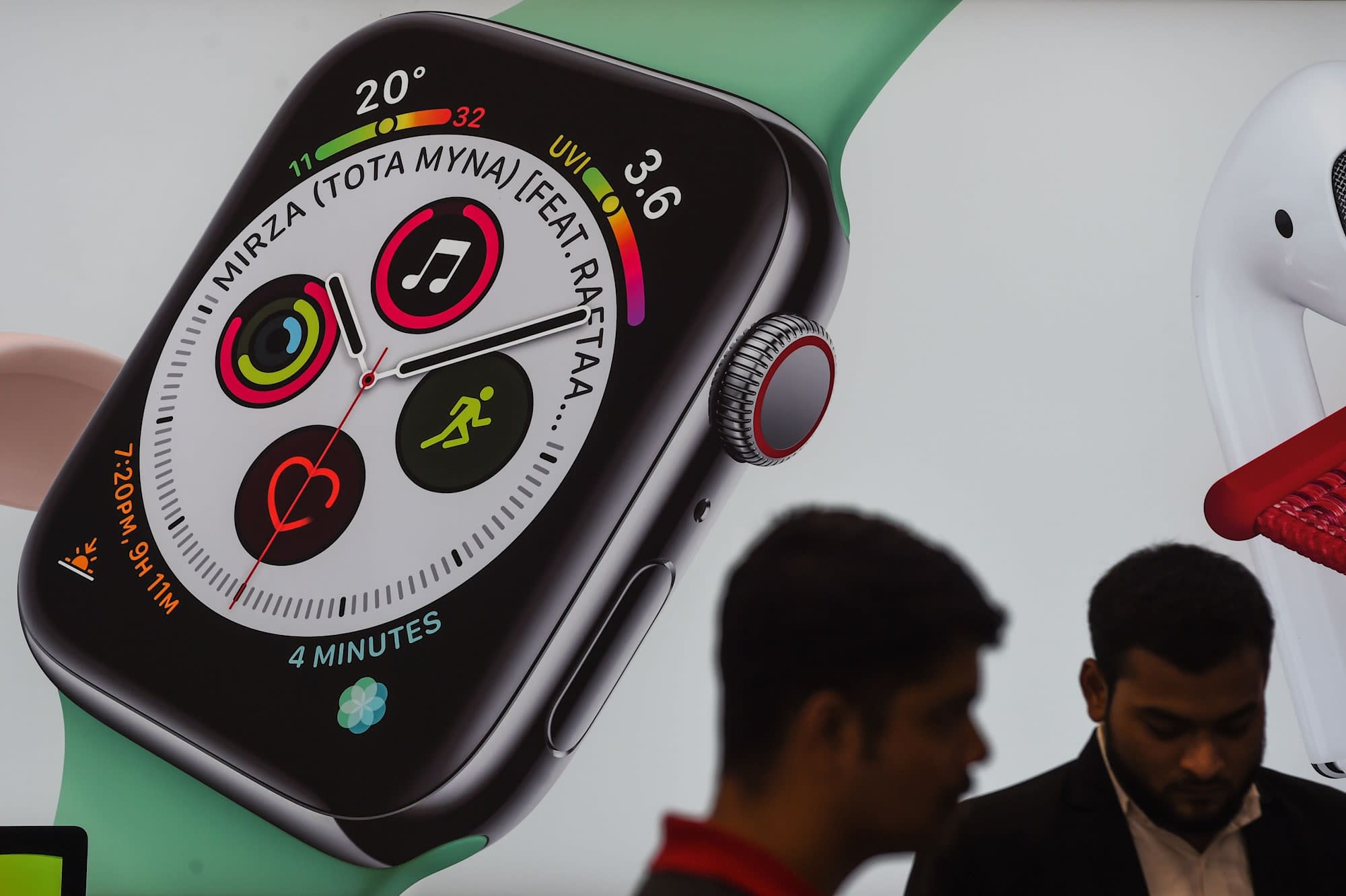 Indians from Ahmedabad to Mumbai will soon be able to shop online for Apple products. The nation's government today announced it would ease rules on local production that limited companies like Apple from doing business in the country. The tech giant will start online sales in India sometime in the next few months, reported Bloomberg.

It's a significant development for Apple, which only has a small presence in the nation of more than a billion people. Chinese Android phone makers and Microsoft Windows have largely been the technology of choice for people in the subcontinent. This is chiefly due to India's foreign direct investment rules (FDI), which required companies to source 30 percent of its production locally in order to establish a retail presence in the nation. Many Indians who use Apple products either buy them from third-party sellers or abroad. Apple announced plans to open a set of official retail stores in Mumbai -- its first retail presence in India -- just this year.

Currently, iPhone's market share stands below 2 percent in India, an especially damning figure where Apple is concerned, given that the nation is currently the fastest-growing smartphone market in the world. Like many other developing nations, a smartphone is the sole source of internet connection for millions of Indians. The nation is expected to have 829 million smartphone users by 2022 -- more than twice the total population of the US. In other words, India represents an unmissable growth opportunity for Apple, especially as global sales of smartphones decline.

In an effort to cater to Indian users, Apple announced a range of special iOS 13 features, including keyboards for all 22 Indian languages and all new Indian English voices for Siri. But with this most recent change in India's trade rules, the path is clear for Apple to make a mark in one of the world's most populous countries.

In this article: apple, business, gadgetry, gadgets, india, iphone, tomorrow
All products recommended by Engadget are selected by our editorial team, independent of our parent company. Some of our stories include affiliate links. If you buy something through one of these links, we may earn an affiliate commission.