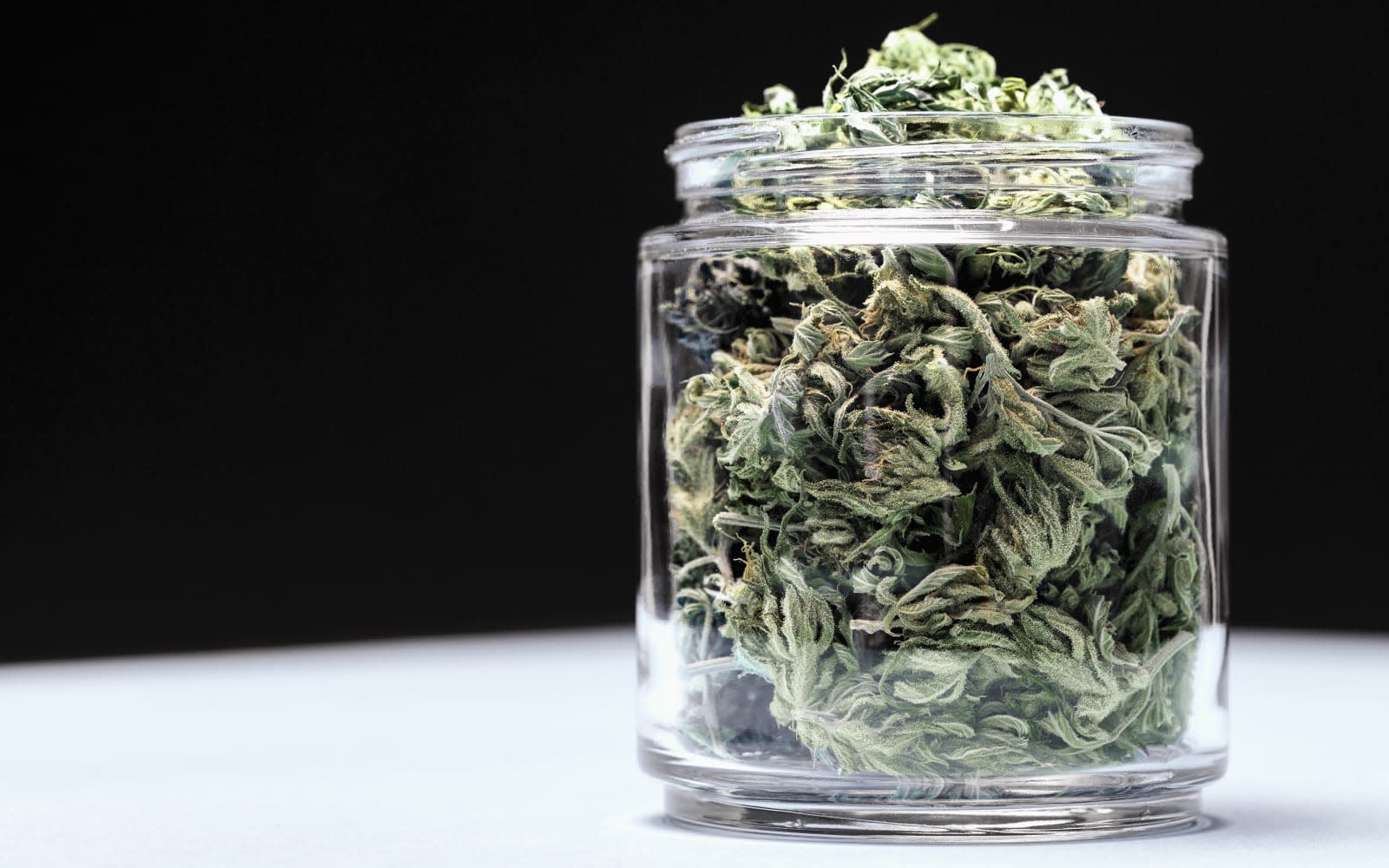 California is no longer the only state using an algorithm to reverse marijuana convictions. Illinois' Cook County will now use the Code for America technology, Clear My Record, to automatically dismiss tens of thousands of eligible cannabis convictions. State's Attorney Kimberly M. Foxx and Code for America announced the partnership this week.

Illinois' Cannabis Regulation and Tax Act, which was signed into law in June, allows the Illinois Attorney General and States' Attorneys to clear convictions in their jurisdictions. Clear My Record will "automatically and securely evaluate eligibility for record clearance." That should speed up the process significantly. "This partnership is one of many steps Cook County is taking to leverage technology in order to better serve our community and bring our criminal justice system into the 21st century," Foxx said.

Earlier this year, San Francisco announced that it had used Code for America's algorithm to clear nearly 10,000 felony and misdemeanor cases. The district attorneys for Los Angeles and San Joaquin counties are also using Clear My Record. They hope to clear as many as 54,000 marijuana convictions. Cook County -- the home of Chicago and the second most populous county in the US -- is the first county outside of California to use Clear My Record.

In a press release, Code for America said, "Illinois has an opportunity to address the wrongs caused by the failed war on drugs, felt most acutely in communities of color, and fulfill the promise of the reforms aimed at remedying the legacy of mass incarceration in Illinois." Code for America has a goal of clearing 250,000 eligible convictions nationwide by the end of 2019.

In this article: algorithm, Cannabis, clear my record, code for america, conviction, cook county, criminal justice, felony, gear, illinois, justice, kimberly m foxx, marijuana, misdemeanor, politics, record, reform, regulation
All products recommended by Engadget are selected by our editorial team, independent of our parent company. Some of our stories include affiliate links. If you buy something through one of these links, we may earn an affiliate commission.