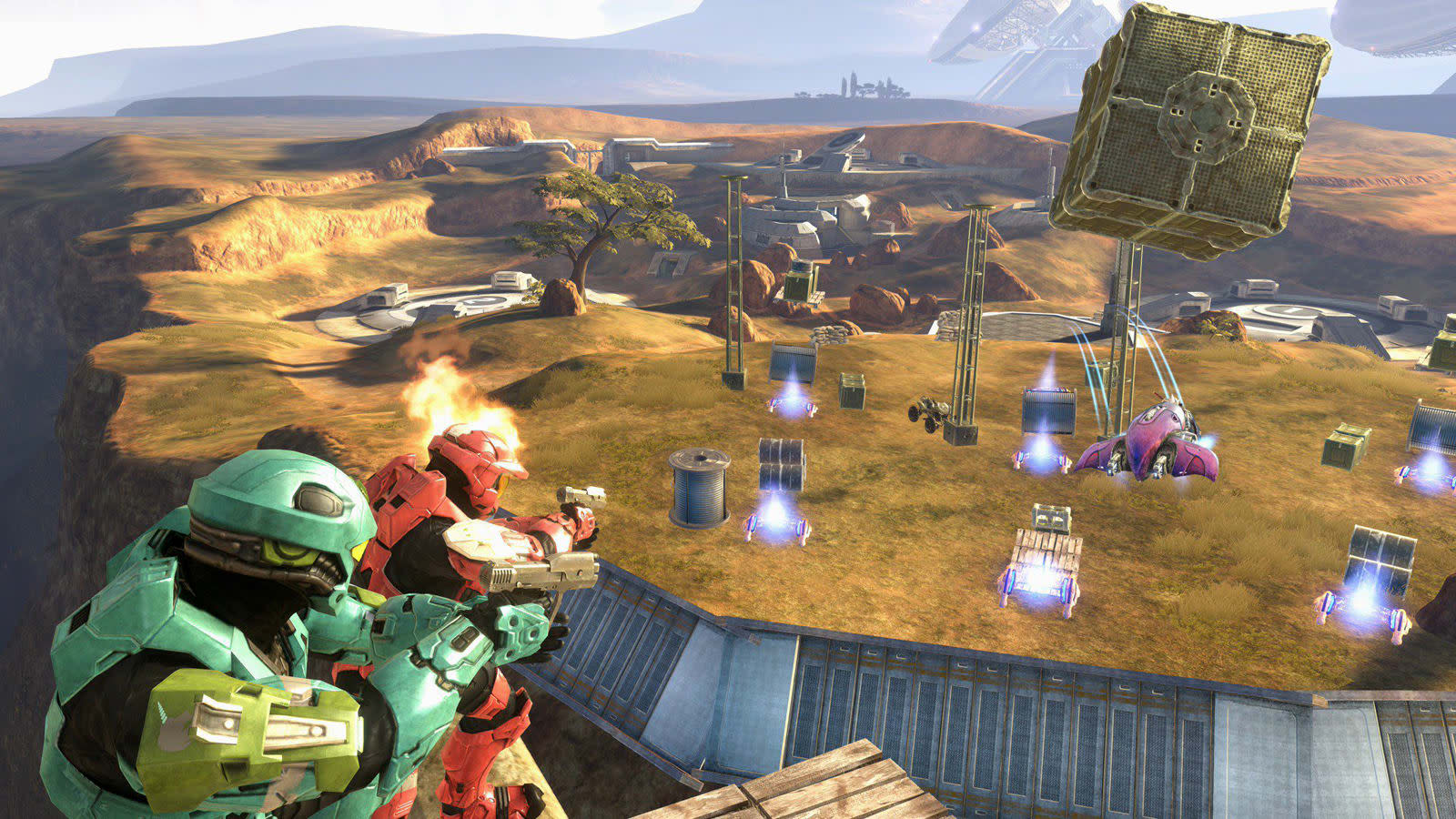 Microsoft and 343 Industries said they'd transfer Forge maps and game modes to Halo: The Master Chief Collection with the help of players, and it's clear many gamers were willing to step up. The two have revealed that over 6.6 million user-created maps for Halo 3, Halo: Reach and Halo 4 will be playable in MCC when ready. There's a good chance a favorite map from your Xbox 360 days will be available in remastered form.

There's still no official time frame for when you can expect to use Forge maps, although it won't be for a while when the developers plan to stagger MCC-tuned releases of each Halo game on PC. All the same, it could be appreciated by fans. Microsoft and 343 initially released MCC in a messy, incomplete state -- now, it'll include many of the community maps that people feared might be lost to the ages.

Over 6.6 million user-generated maps in Halo 3, Halo: Reach, and Halo 4 have been successfully copied for future access in MCC! Learn more about our plan to bring these community creations forward: https://t.co/JBUrifp2mz pic.twitter.com/tPXdFVy8mp

In this article: 343 Industries, av, forge, games, gaming, halo, halo 3, halo 4, halo master chief collection, halo reach, halo the master chief collection, Master Chief Collection, microsoft, personal computing, personalcomputing, video games, xbox one
All products recommended by Engadget are selected by our editorial team, independent of our parent company. Some of our stories include affiliate links. If you buy something through one of these links, we may earn an affiliate commission.