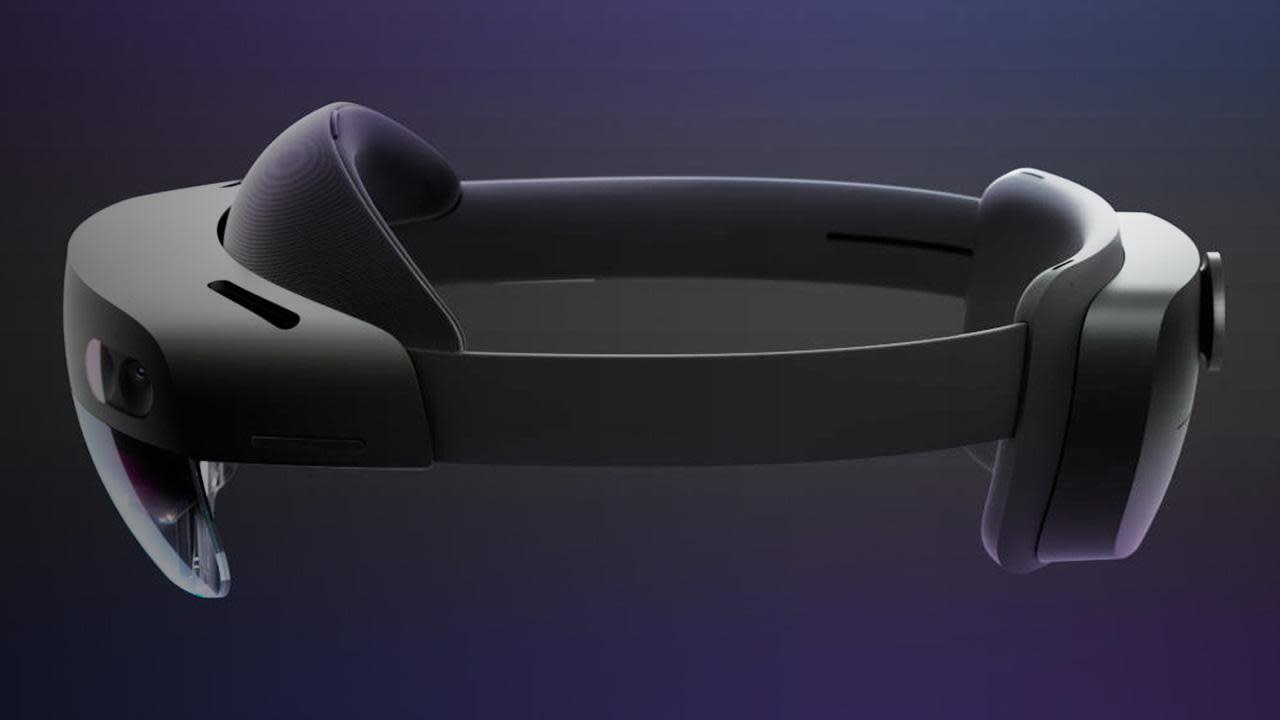 Microsoft announced its second-generation HoloLens at Mobile World Congress in February but didn't mention when the device will be available. Now, Microsoft EVP Harry Shum has revealed that the mixed reality headset will go on sale sometime in September. Shum has dropped the information on HoloLens 2's release date during a speech at the World Artificial Intelligence Conference in Shanghai, where Elon Musk and Alibaba co-founder Jack Ma engaged in a debate about AI.

Update 8/29/19 7PM ET: A Microsoft spokesperson has reached out and clarified that the company hasn't announced a date for general availability yet:

"As we announced in February, Microsoft HoloLens 2 will begin shipping later this year. We have started collecting expressions of interest for HoloLens 2 preorders and, as part of our standard practice for gathering feedback, have shared near-final prototypes with some customers, but have not announced a date for general availability."

The tech giant's upcoming headset promises a more comfortable experience than its predecessor. We were able to confirm just how comfortable the headset is -- it felt more balanced and less hot -- when we tested it out at MWC. The device was also designed to be more immersive. It has double the field of view of its predecessor, which Microsoft says is like switching from a 720p television to a 2K set for each eye, and has retina-tracking capabilities. As you can imagine, the headset won't come cheap: it has a $3,500 price tag, which isn't really surprising, seeing as its target audiences are enterprise users and institutions.

In this article: AOLoriginals, augmented reality, DailyShow, engadget, EngadgetToday, EngadgetVideo, entertainment, gadgetry, gadgets, gear, hololens 2, microsoft
All products recommended by Engadget are selected by our editorial team, independent of our parent company. Some of our stories include affiliate links. If you buy something through one of these links, we may earn an affiliate commission.