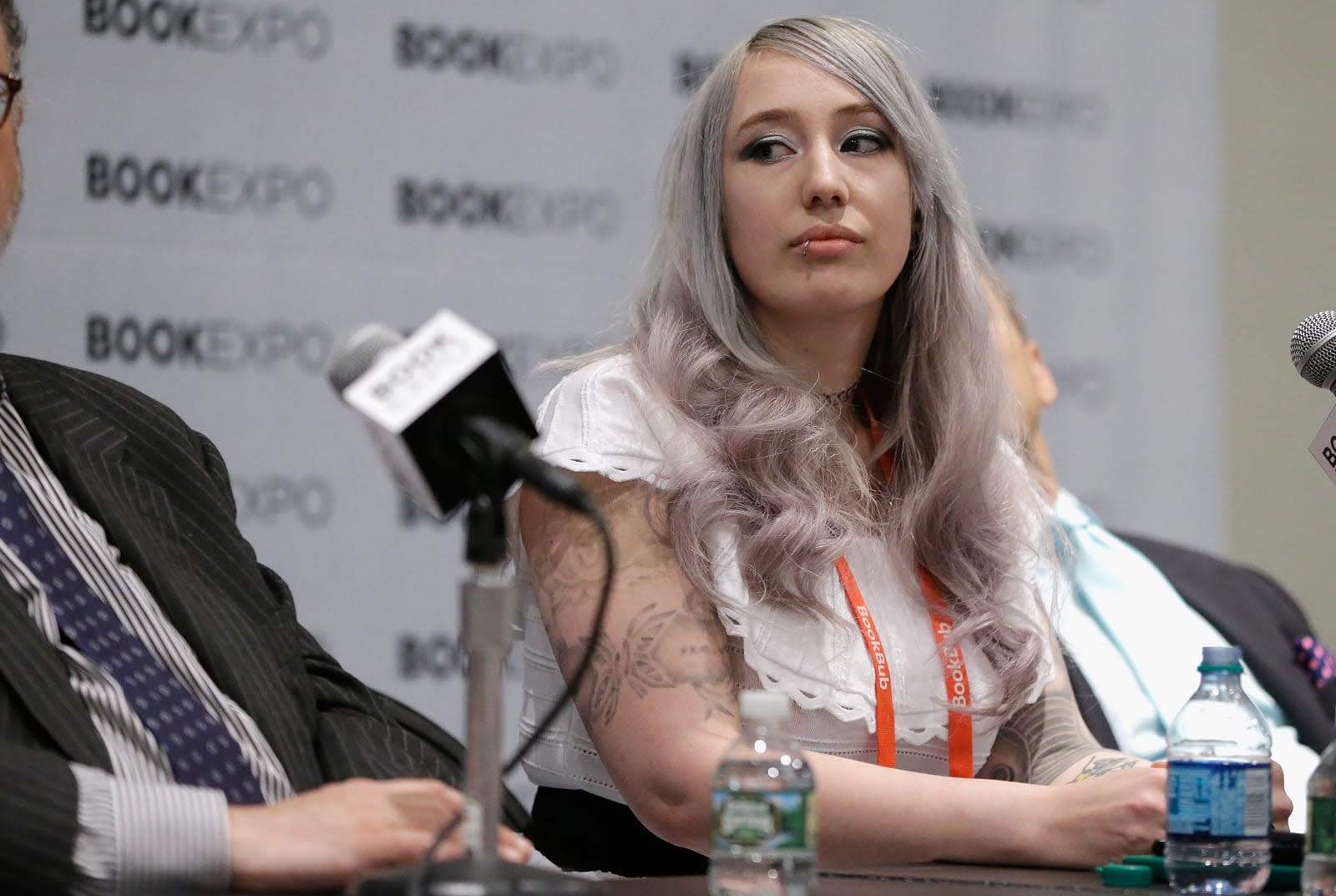 Emerging from the shadow of GamerGate

This week, there was a reckoning in the world of video games.

On August 26th, game developer Nathalie Lawhead published a blog post accusing legendary Skyrim composer Jeremy Soule of rape. It's a detailed account of the events leading up to and after the alleged assault, which Lawhead says took place in 2008, when she was in her mid-20s and trying to break into the video-game industry. Soule was already a major name in games, and according to Lawhead, he used his influence and the veneer of mentorship to manipulate, silence and sexually assault her. By the 28th, another woman, vocalist Aeralie Brighton, had come forward with her own story about Soule. She said Soule sent her a video of him masturbating, and then cut her out of projects when she expressed that she wanted to keep their relationship professional. Soule denies the accusations from both women.

After reading Lawhead's post on the 26th, developer Zoë Quinn published a note on Twitter describing past emotional, physical and sexual abuse by Alec Holowka, a prominent independent developer and co-creator of Night in the Woods. Holowka's studio, Infinite Fall, cut ties with him days later, saying they believed Quinn.

On August 28th, developer Olivia Wood published a Twitter thread accusing Failbetter Games founder Alexis Kennedy of emotional abuse and professional misconduct, saying he threatened her career once they were no longer romantically involved. Other people, including narrative designer Meg Jayanth, came forward with similar stories about Kennedy, warning women to stay away from him. Kennedy denied the allegations and said he's filing a police complaint against his accusers.

That's just the beginning. Since Lawhead's blog post, women and nonbinary people in video games have been sharing their own stories of sexual assault and harassment, calling out industry legends by name. This movement has been a long time coming, following similar callout campaigns in other industries.

Games Twitter has been flooded with retweets and declarations of support for the people sharing their experiences of rape, abuse and misguided power. Accounts of violence and sexual assault in the video-game industry are being met with sympathy and trust. In short, people believe these stories. They believe these women, nonbinary folks and their allies.

This is a fantastic thing. However, considering the state of the industry in recent years, it's also a huge surprise. 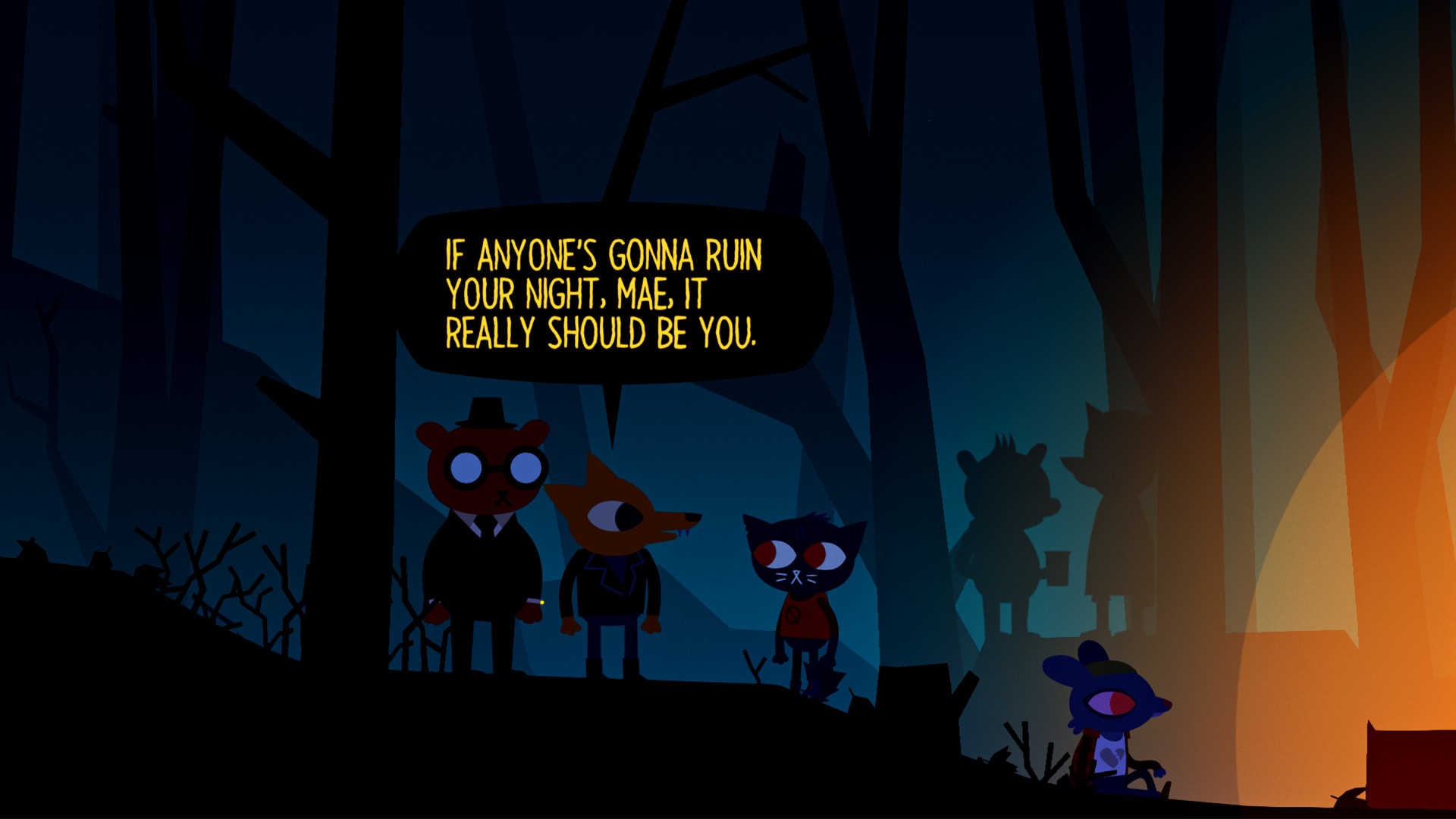 It's only been five years since the beginning of GamerGate, but everything is different now.

GamerGate should have been a flashing neon sign warning the world about today's tide of bold neo-Nazism and white supremacy. GamerGate was where online bigots probed society's acceptance of thinly disguised sexism and racism, and found fertile ground. Throughout 2014 and for years after, a swarm of irrationally angry forum trolls harassed every easy target in video-game development and journalism -- anyone who wasn't an obviously straight, cis, white man.

Numerous women, minorities and their allies in the industry were doxxed, swatted and forced to leave their homes for their own safety. Breitbart published false hit pieces about journalists and developers it dubbed "social justice warriors." The conversation became so vicious that 4chan shut down its GamerGate boards, sending a flood of users to 8chan, which has since grown into a hub of violent extremism, pedophilia and really shitty jokes. Feminist Frequency host Anita Sarkeesian was invited to discuss the harassment campaign on The Colbert Report, including the multiple threats of death, rape, bombings and torture she received every day in response to her academic video series about common sexist tropes in games.

I started reporting for Joystiq in 2011. In 2015, Breitbart wrote a hit piece about my managing editor, who happened to be one of the few women holding a leadership role in gaming media. GamerGate, when it appeared, consumed the industry in a noxious cloud of hate and fear. It made the entire team afraid to speak up, to do our jobs, to breathe. Proponents hid their attacks under the mantra, "Actually, it's about ethics in games journalism," a phrase that has, years later, transformed into a metaphor for dishonest moral pandering.

And that's the difference today: time. Over time, the cracks in the GamerGate narrative widened into gulfs, and the truth of the campaign -- to target and harass women -- was no longer ignorable or excusable. 8chan became synonymous with mass-shooting manifestos and incels. Breitbart spun itself into an alt-right frenzy thanks to the quiet leadership of Steve Bannon, eventually solidifying itself not as a news source, but as a tool of the neo-Nazi movement. The arguments for GamerGate as an ethics campaign sounded more and more ridiculous, until they fizzled out entirely in mainstream conversations.

Meanwhile, the world continued to turn. Donald Trump won the presidency amid a handful of sexual-assault allegations, some by his own admission. Bannon joined his administration. Proud white supremacists grabbed tiki torches and took to the streets. Bannon left the Trump administration. And just as Trump could be viewed as a direct response to the nation's first black, liberal, president, the backlash to an overwhelmingly conservative, male leadership pool began to boil.

Women began speaking up about the harassment and sexism they experienced every day, and in specific, horrific moments. The Me Too movement swept the entertainment industry in 2017 as dozens of women went on the record to accuse powerful men of sexual assault -- and, most important, they found strong support from their peers. The Time's Up organization was founded with the goal of helping women tell their stories. In 2018, a record number of women ran for and won seats in Congress. The phrase "believe women" took root in our collective consciousness. 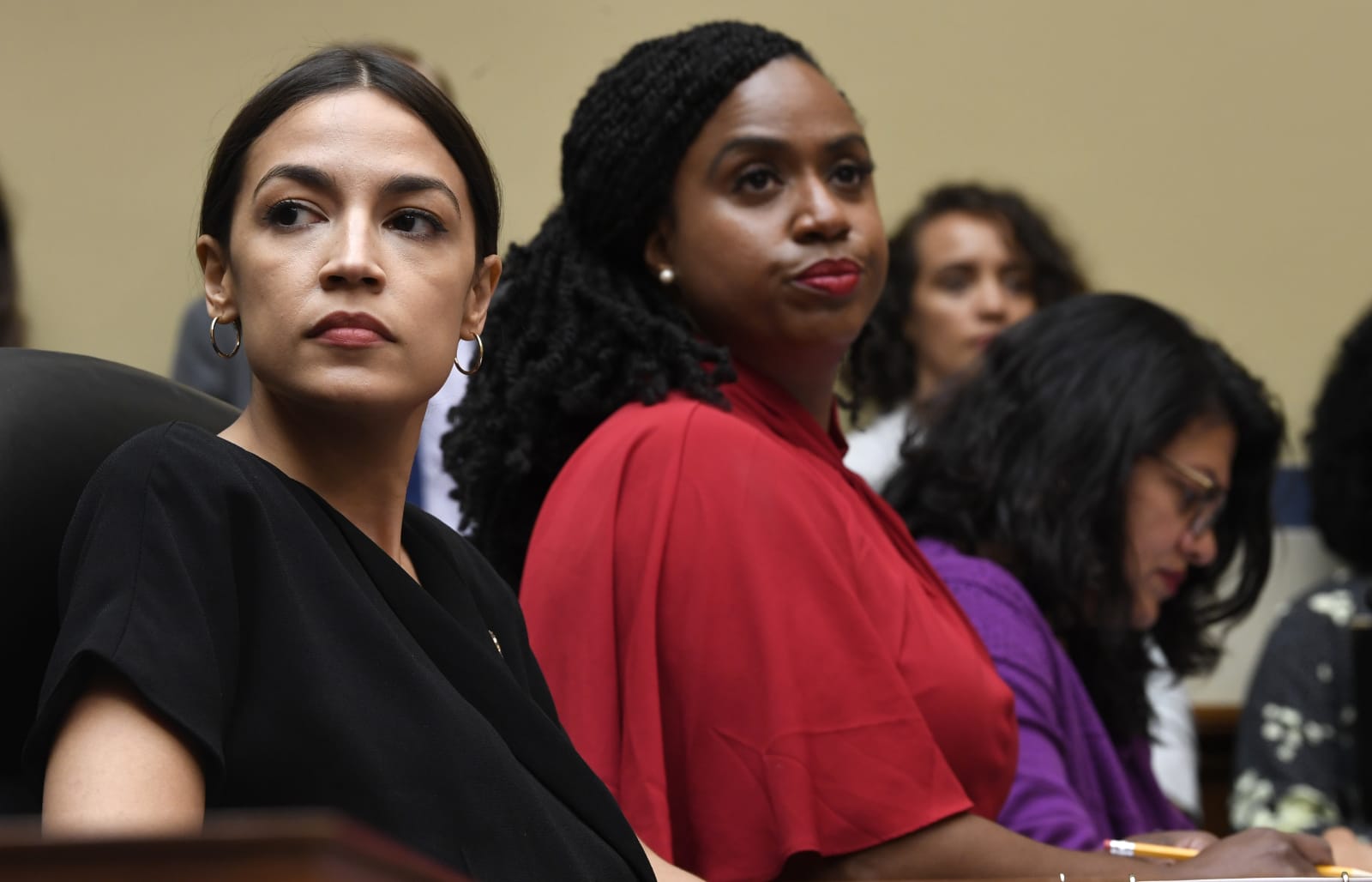 While politics and entertainment industries were flooded with women speaking their truths, the video-game industry remained silent. There was no Me Too-style campaign to call out problematic developers, though just as many existed in this medium as in film or politics. Under a lingering shadow of violent hate and anger, women and marginalized people in games kept their stories to themselves.

The video game floodgates have burst. Women and nonbinary people are telling their truths. Their stories are being corroborated and disseminated across Games Twitter, and they're being met with open minds and sympathy. The fear of retaliation from extreme corners of the internet remains, but the industry's response this week has been a fucking relief, to put it lightly. It feels like GamerGate's toxic cloud is finally dissipating. It feels like, maybe, we can breathe.

Now, amid chilling stories of abuse, the people at the heart of this week's movement are expressing their gratitude, shock and relief on Twitter. Quinn thanked everyone for sharing their experiences; Sarkeesian called it "a #metoo moment"; Jayanth said she's in awe of the solidarity she's felt; Lawhead said the response to her post has been the opposite of what she expected. She said she's "deeply touched by the support and the courage of others to speak up."

Everything is different now.

GamerGate could have been an opportunity for the video-game industry to lead the conversation about sexism in everyday culture, but instead, it was a setback. The beginning of Me Too and the Woke Era could have been an entry point for game developers to reckon with their system's own ingrained bigotry, but instead, it served as a blueprint. That's how far back GamerGate set the video game industry; that's how ingrained and unmovable the inequality was.

This week's reckoning doesn't rid the video-game ecosystem of every predatory, power-hungry person, but it's a start. The industry has the blueprint, and it's building a new foundation. One tweet at a time.