But it only seems to be available in Japan for now.

The Nintendo Switch Lite is small enough to fit in your pocket, but you might want to stuff it in a case for added protection when you'd prefer to shove it in your bag. Many Switch cases are unfortunately pretty bulky, which negates the smaller form factor a bit. Thankfully, Nintendo has a solution.

It's selling a snap-on case with a flip cover through the Nintendo Japan online store for around $35 -- the only place it seems to be on sale for the time being. It has a couple of raised bumps to accommodate the joysticks and it's only available in gray, which might be disappointing for those who picked up a Switch Lite in one of the funkier colors. 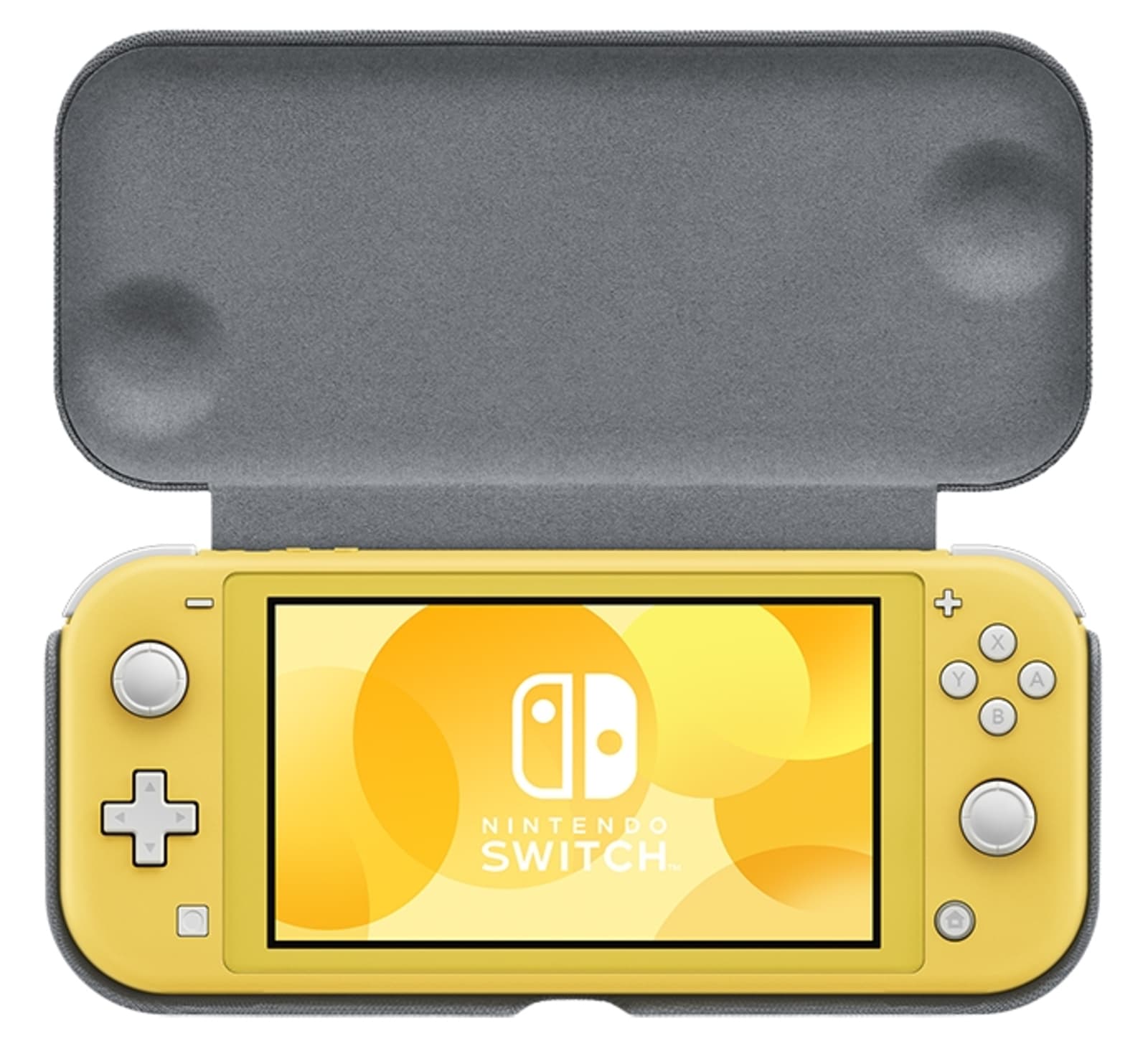 There's no word as yet on if or when the case will be officially available elsewhere. However, you can try to import one when Nintendo starts shipping them in November. It isn't perhaps quite exciting as the leaked Overwatch Switch case and what that might portend for a port of Blizzard's team-based shooter to Nintendo's console, but it sure looks like a solid way to protect your Switch Lite from dreaded scratches.