The rumors were true: Nintendo was working on a new kind of Switch, and here it is. The Switch Lite is a slightly different console, designed for handheld play, and will arrive September 20th priced at $200. When it does land, it'll come in three different color choices. No more neon red, you'll be able to pick from yellow, gray and turquoise options. But that substantial price cut comes with some spec differences.

So what's different with the Switch Lite? Nintendo is framing it as a portable-only console, with non-removable Joy-Con controls, no TV-out support, and other stripped-down features, like no HD Rumble -- a change we may have seen coming. The screen is also smaller (5.5 inches down from the 6.2-inch screen of the original), but that shrinkage comes with some battery life gains: Nintendo says the Switch Lite will last approximately 3-7 hours, which is roughly 30 minutes longer than the OG Switch. Perhaps more notably, Nintendo is saying you'll get four hours of Zelda playtime instead of three, which suggests a more efficient processor setup, especially for more power-intensive games.

Nintendo has added that the resolution of the Switch Lite is still 720p, just like its predecessor, which means the Lite's screen will look sharper in comparison. According to on-staff pixel nerds, it should work out roughly a 12 percent improvement in pixel density.

Nintendo did offer up a comparison table for some specs, and the Switch Lite lives up to its name, being substantially lighter (around 0.61 pounds) than the original Switch (0.88 pounds with controllers connected). One of the more curious changes is that the Switch Lite swapped out the four-button d-pad for an actual d-pad, old-school Nintendo style. 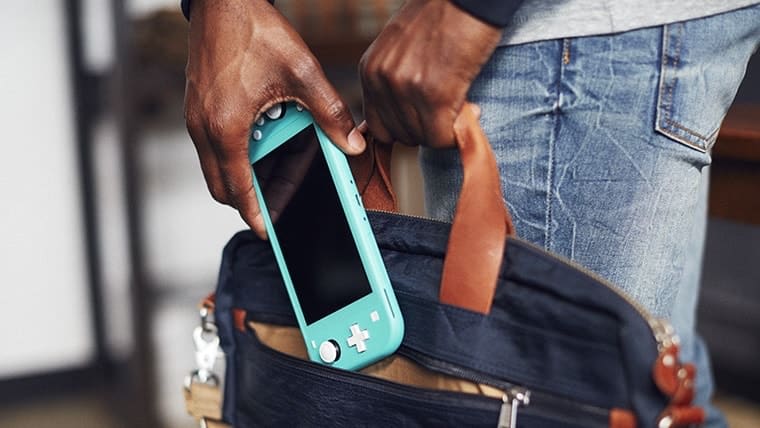 The differences offer up a few concerns and questions, and Nintendo has tried to answer a lot of them. Will multiplayer Switch battles now require standalone consoles? Apparently not: wireless controllers will connect to the Switch Lite, although you'll need a different method to recharge any extra Joy-Cons. Gesture-controlled games could also be a challenge without a TV connection.

Alongside HD Rumble, the IR motion camera found in the hilt of one of the Joy-Cons has also been dropped in the Lite iteration. Barring 1-2-3 Switch, it's difficult to come up with many games that tapped this hardware feature since launch.

Perhaps the big deal here is the substantial price cut -- a third less than the RRP of the hybrid Switch, while maintaining compatibility with nearly all of the Switch's growing range of hit games.

It should be perfectly priced for Pokémon fans waiting on Pokémon Shield and Sword -- and Nintendo knows it. It also revealed a special-edition version coming to the US on November 8th. The Switch Lite Zacian and Zamazenta Edition is decorated with cyan and magenta buttons, with illustrations of the two new Legendary Pokémon across the back. 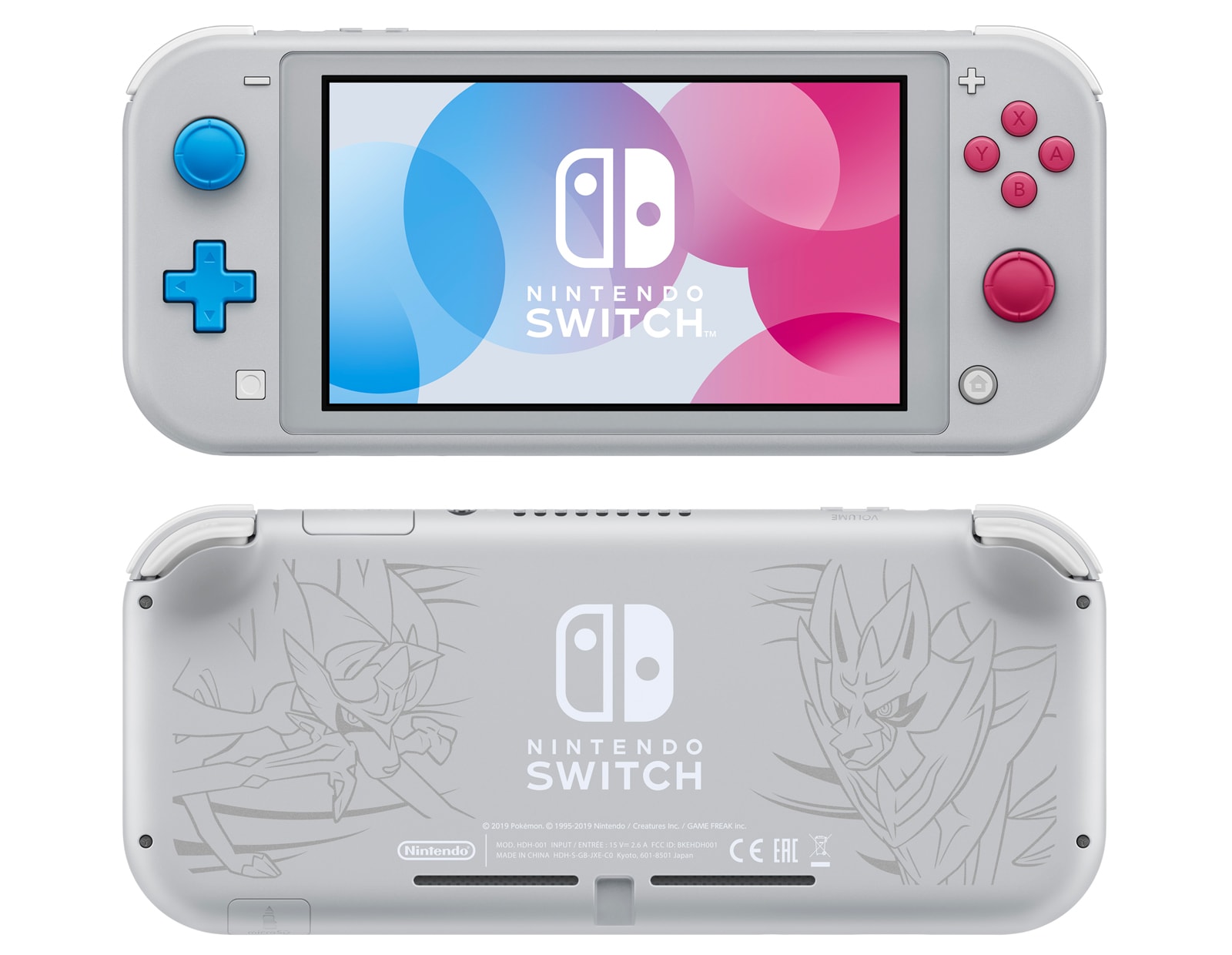 All products recommended by Engadget are selected by our editorial team, independent of our parent company. Some of our stories include affiliate links. If you buy something through one of these links, we may earn an affiliate commission. All prices are correct at the time of publishing.
Nintendo's Switch Lite is a $200 handheld-only console
AOLoriginals
av
daily show
engadget
Engadget Today
engadget video
entertainment
gadgetry
gadgets
gaming
gear
nintendo
nintendo switch lite
switch
switch lite