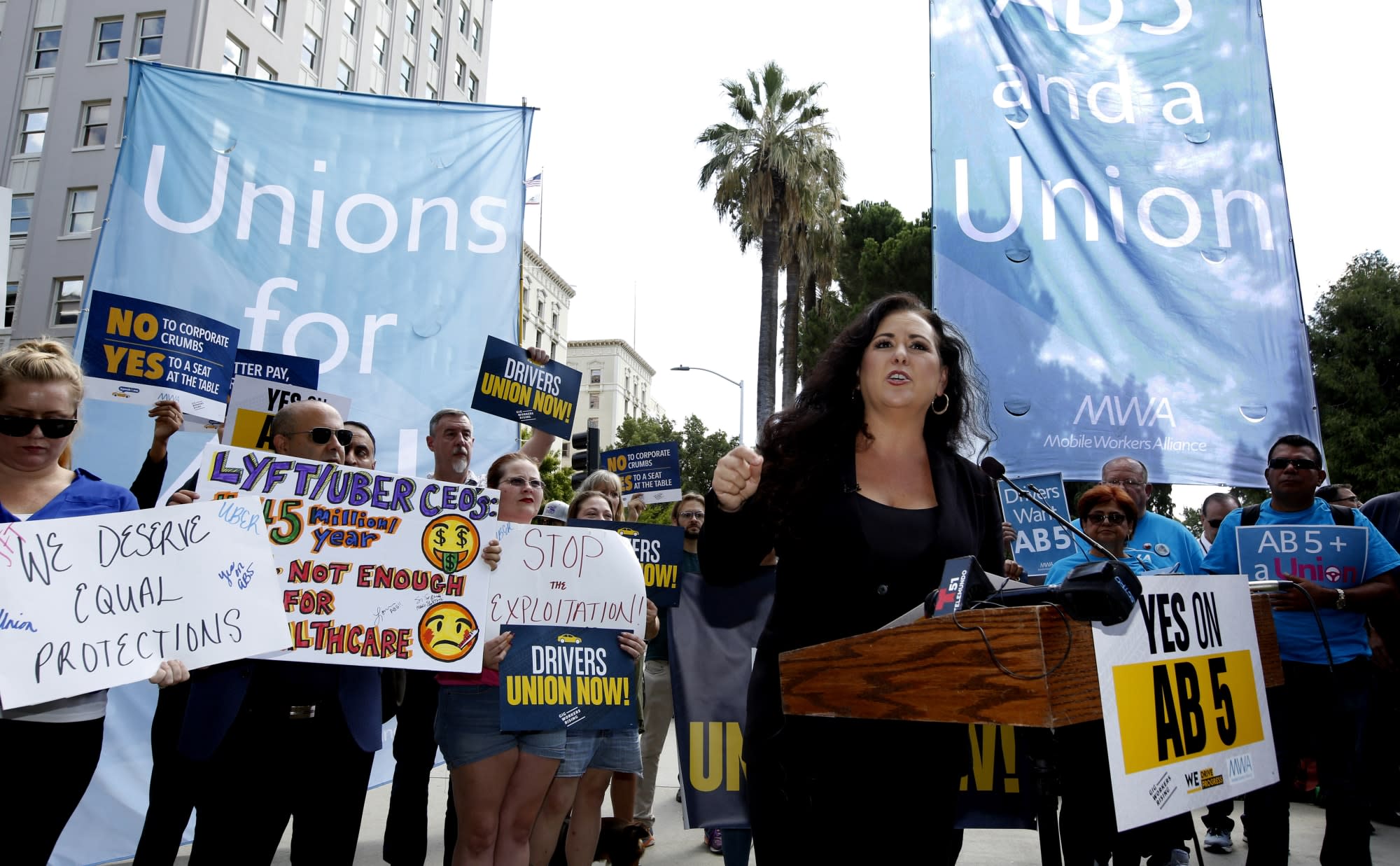 The fight over whether rideshare drivers should be classified as employees and therefore be eligible for benefits continues. The latest battleground is California, where a worker classification bill is currently being debated by lawmakers. Uber and Lyft say that classifying their drivers as employees and not independent contractors would endanger their businesses, and have threatened to spend a combined $60 million on a ballot measure to exempt them from the bill.

The companies know that a drawn out ballot fight will cause headaches and financial strain for the legislators, and they say they won't push the ballot measure if they can come to an agreement with the governor and unions. This is just their latest tactic against the legislation as previously, the companies were found to have paid drivers to demonstrate against the bill.

Lorena Gonzalez, California's 80th District Assemblywoman who sponsored the bill, suggested the companies were being hypocritical by threatening to spend so much money fighting against workers' rights.

Billionaires who say they can't pay minimum wages to their workers say they will spend tens of millions to avoid labor laws. Just pay your damn workers! https://t.co/PtyP4JZ7W0

The bill has already passed through the California Assembly. The next step is for a Senate committee to vote on the legislation this week.

In this article: Assembly Bill 5, california, gear, Lorena Gonzalez, lyft, transportation, uber
All products recommended by Engadget are selected by our editorial team, independent of our parent company. Some of our stories include affiliate links. If you buy something through one of these links, we may earn an affiliate commission.