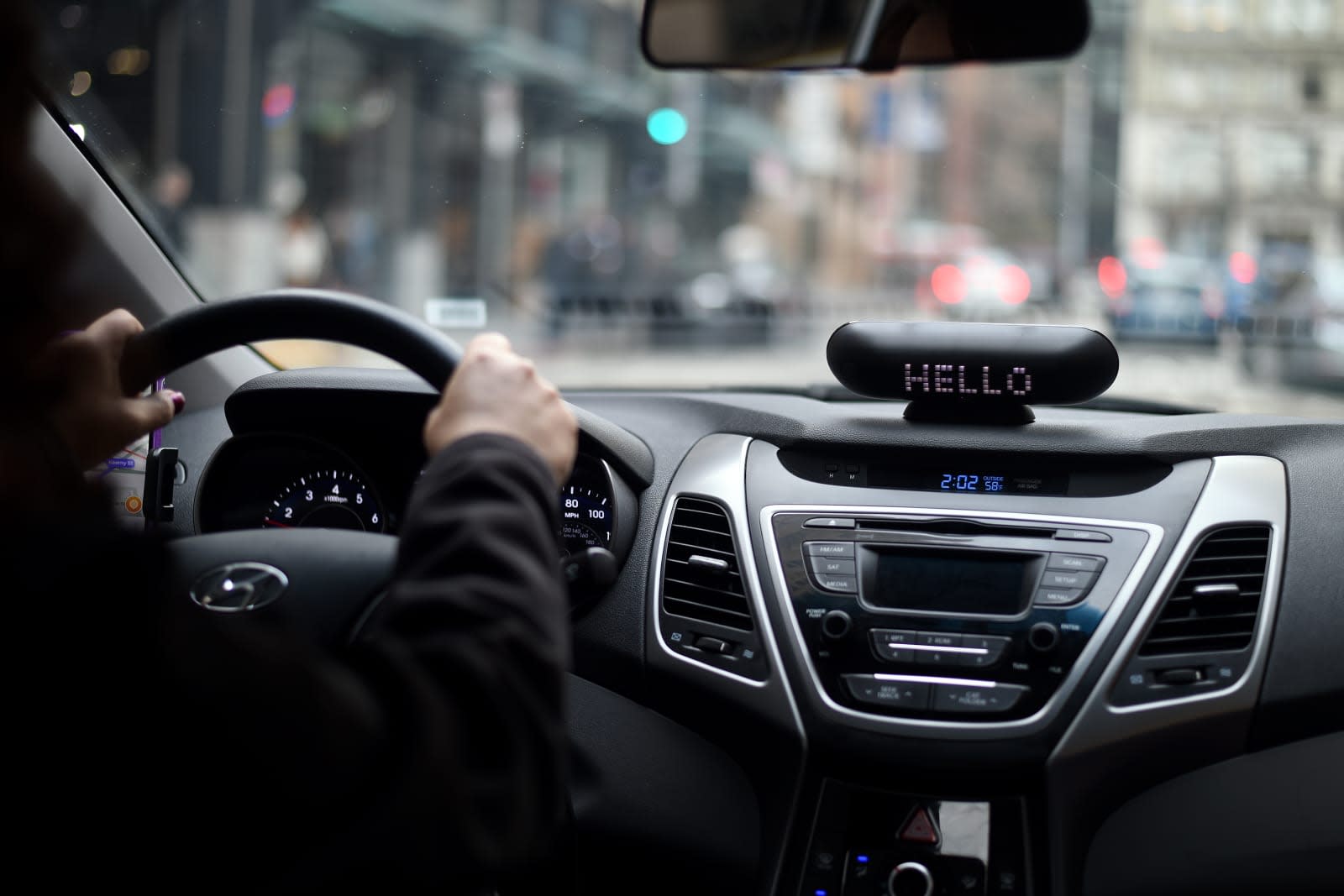 Gig economy companies like Uber and Lyft have fought hard to avoid treating workers as full-fledged employees, but they might not have much choice in California before long. The state Assembly has passed a bill, AB5, that would require businesses to prove that someone is an independent contractor and thus doesn't merit employee benefits. They would have to show that a worker isn't controlled by the company, isn't performing tasks at the core of the company's business and operates their own independent business. If not, they'd have to be treated as employees and receive benefits like overtime pay, minimum wages, health care and parental leave.

The bill still has to clear the Senate before it can become law, although that's considered highly likely.

There are exemptions to the bill or health care, lawyers, real estate agents and other fields, in part because they're more likely to have genuine independent contractors. However, the measure is clearly intended to classify ridesharing drivers, couriers and similar gig workers as employees. That would give workers a much stronger safety net, although it would also significantly raise costs for the companies un question.

Firms like Uber have objected to legislation like this due to both the expenses and the potentially reduced flexibility for their workers. However, bill backer Lorena Gonzalez and other proponents have argued that this isn't really cheaper. They believe that many of the costs are passed on to taxpayers, and that companies are simply exploiting people who are economically vulnerable. Whatever the case, there's a real possibility this bill could set an example for other states trying to protect gig economy workers.

In this article: ab5, bill, california, gear, gig economy, internet, labor, labor laws, labor rights, law, legislation, politics, ridesharing, services, transportation
All products recommended by Engadget are selected by our editorial team, independent of our parent company. Some of our stories include affiliate links. If you buy something through one of these links, we may earn an affiliate commission.