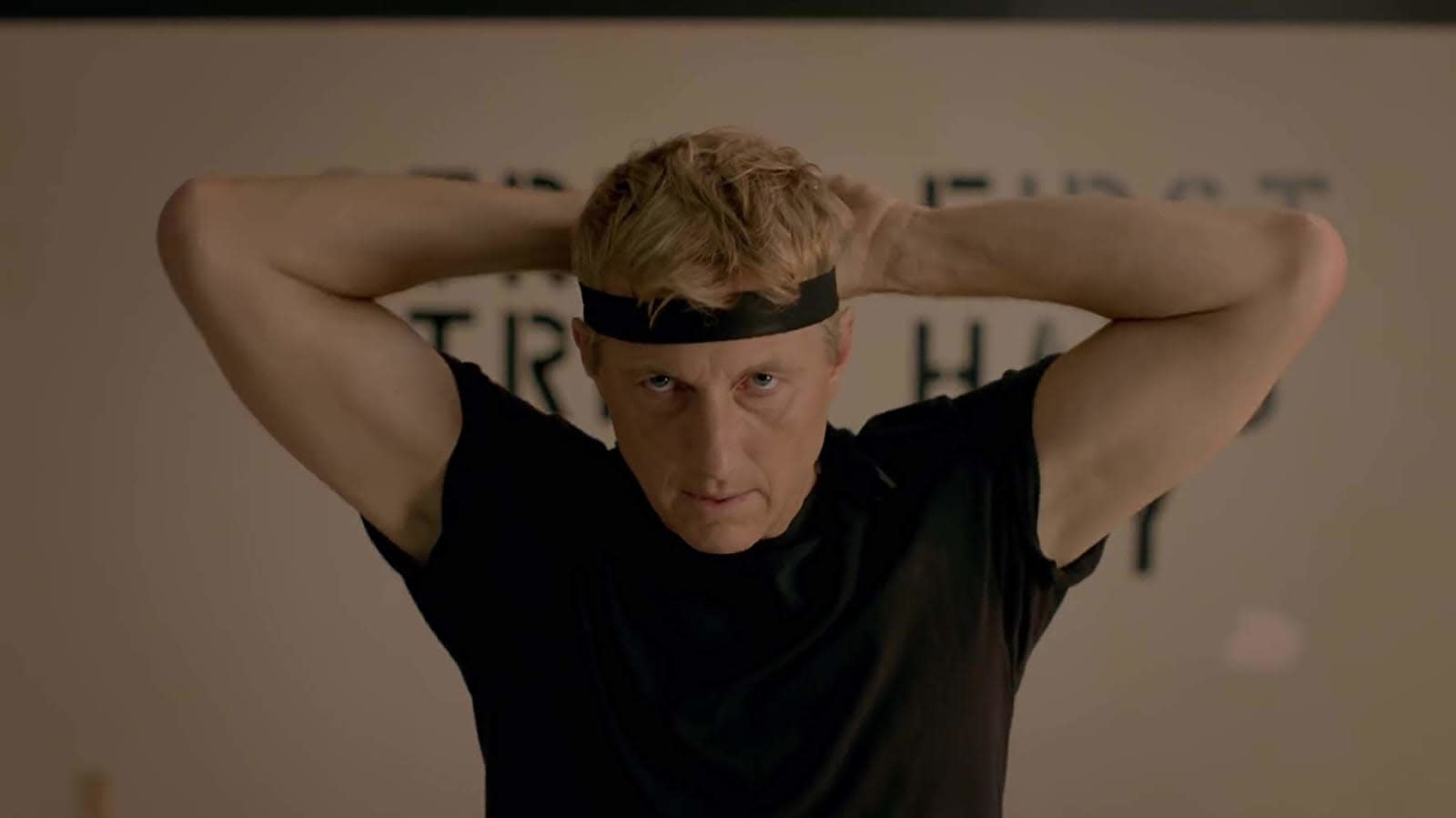 The first season of Cobra Kai, which is one of YouTube's most popular originals to date, is now free to watch. It used to be exclusively available to paying subscribers until YouTube decided to switch up its strategy and make its premium originals available as ad-supported shows. The Google subsidiary promised to give the general public access to both upcoming and older shows, though previous releases will only be available for free for a limited time. In Cobra Kai's case, the whole first season will be available for streaming at no cost until September 11th. The second season will then replace it for free viewing that day.

In this Karate Kid sequel/reboot, William Zabka's Johnny Lawrence is no longer just a villain that fades into the background. He shares equal billing with Ralph Macchio's Daniel Larusso, and both of their characters feel more nuanced and relatable than before. Seeing as the show's first episode, which was released for free, amassed 50 million views, the whole season's release could get a bevy of new fans unwilling to pay $12 a month for YouTube Premium hooked on the series. Whether that translates to more subscribers for YouTube's paid service, however, remains to be seen.

While the company intends to make its originals free to watch, paying members will get immediate access to every episode in a show's new season. The general public will have to wait for each episode to become available. Further, only paying subscribers will get access to any bonus content and director's cut the platform releases with its movies and shows.

In this article: cobra kai, entertainment, google, internet, youtube
All products recommended by Engadget are selected by our editorial team, independent of our parent company. Some of our stories include affiliate links. If you buy something through one of these links, we may earn an affiliate commission.