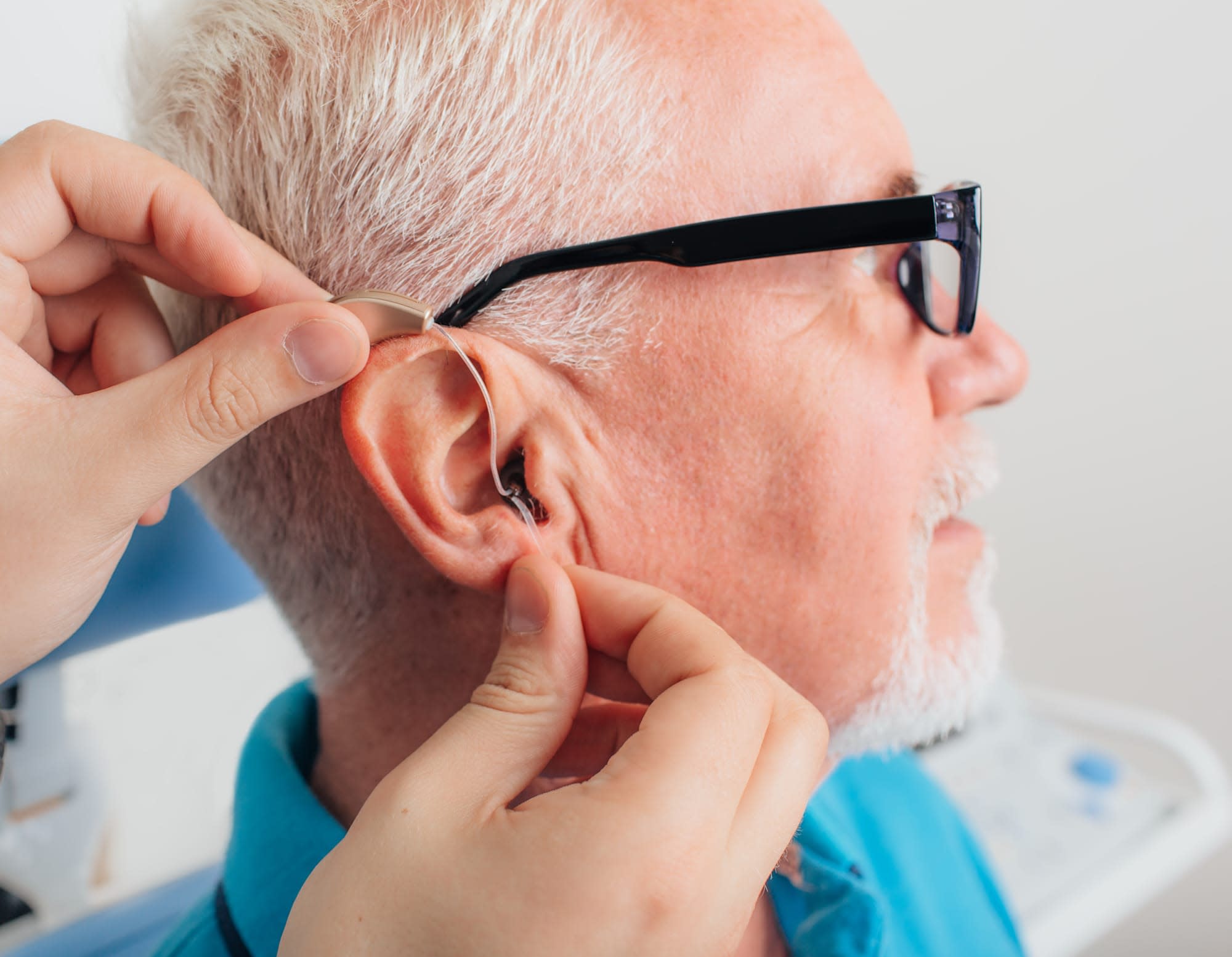 In addition to features like a system-wide dark mode and more granular privacy controls, Android 10 is adding new accessibility features. One of the highlights is designed to help those who wear hearing aids to get the most out of their Android smartphone. Using a new protocol called Audio Streaming for Hearing Aids (ASHA), hard of hearing individuals will be able to use their Pixel smartphone to stream audio, including both music and calls, directly to their hearing aids -- essentially making them function like any other Bluetooth headset. What's more, the streaming is done over Bluetooth Low Energy (BLE), so both hearing aids and phone can have enough battery power to get through an entire day.

At launch, the functionality is compatible with the Pixel 3, Pixel 3 XL, Pixel 3a and Pixel 3a XL in conjunction with ReSound LiNX Quattro and Beltone Amaze hearing aids, as well as the Cochlear Nucleus 7 sound processor. Google is also open-sourcing the platform, which should hopefully mean a greater number of Android devices and hearing solutions will support the feature in the near future.

Over the last year, Google has put significant effort toward making Android more accessible to hard of hearing individuals. In February, the company released an app called Sound Amplifier that essentially transforms an Android smartphone into a hearing aid. This past July, the company expanded the availability of the app to include non-Android 9 Pie devices. The need for these type of apps and feature is clear. According to the World Health Organization, some 466 million people globally suffer from disabling hearing loss, with that number growing by the millions every year.

In this article: accessibility, gadgetry, gadgets, gear, google, hearing aid, hearing loss, mobile
All products recommended by Engadget are selected by our editorial team, independent of our parent company. Some of our stories include affiliate links. If you buy something through one of these links, we may earn an affiliate commission.