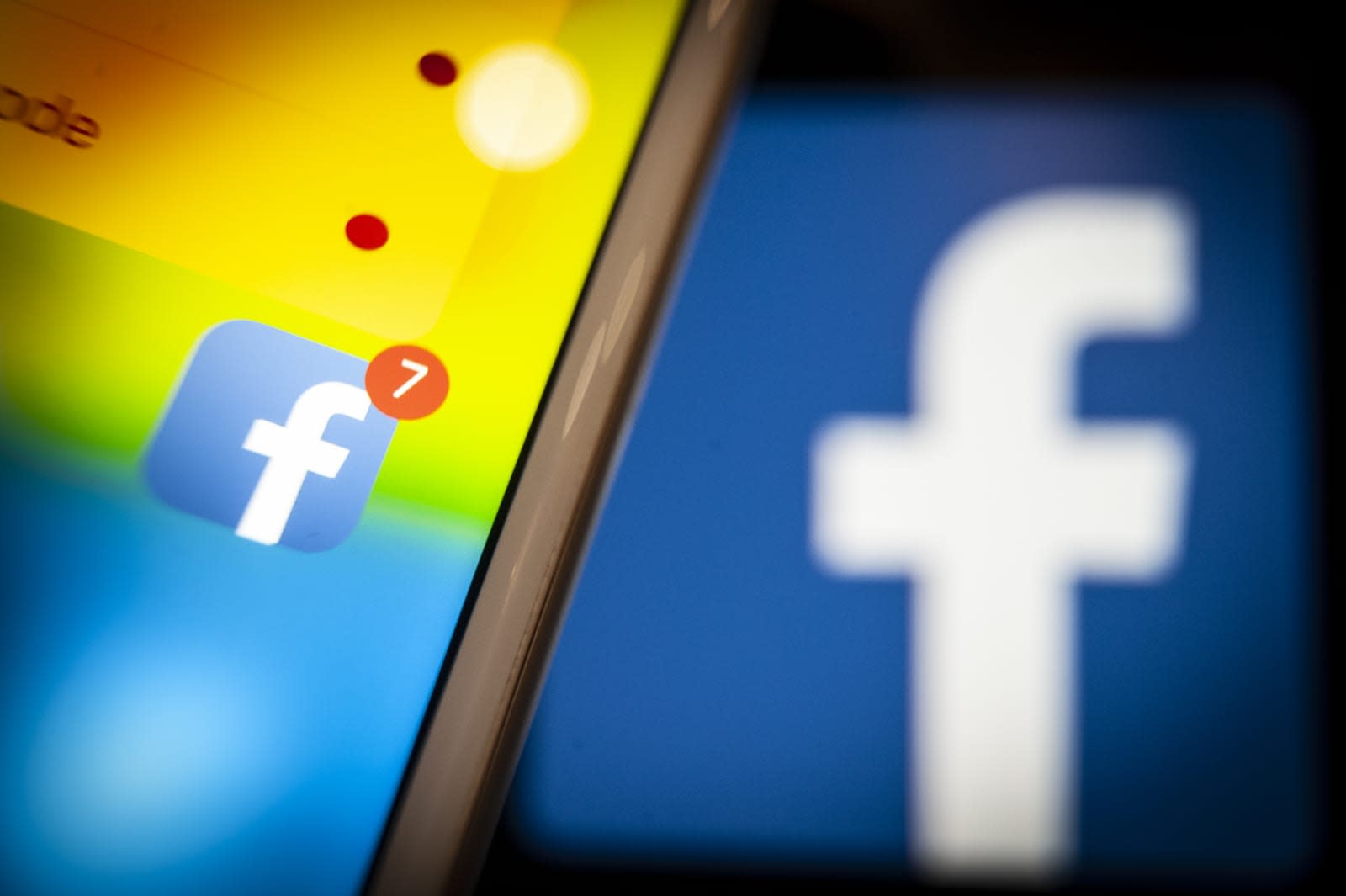 Facebook is directly tackling complaints about its facial recognition practices for photo tagging. It's expanding access to its Face Recognition privacy setting (introduced in 2017) to all users, and will stop scanning faces by default. Those who don't have the setting will have to explicitly grant permission for it. You'll get a notice when the feature is available, but nothing will happen if you ignore the alert. Friends can still tag you by hand -- they just won't get automatic suggestions based on face recognition.

The tweaks also makes the settings update clearer and lets you change them in the notice, rather than the having to visit a separate screen. All changes are applicable worldwide.

The new approach may be welcome by people concerned that Facebook was using facial recognition too aggressively. It may be too little too late, though. Facebook recently lost its bid to block a lawsuit alleging that it captured millions of users' face data for its tag permissions feature without permission, allegedly violating Illinois' Biometric Information Privacy Act. These latest changes don't address previous behavior -- Facebook could still have to compensate up to 7 million people if it loses.

In this article: face recognition, facebook, facial recognition, gear, internet, privacy, social network, social networking
All products recommended by Engadget are selected by our editorial team, independent of our parent company. Some of our stories include affiliate links. If you buy something through one of these links, we may earn an affiliate commission.