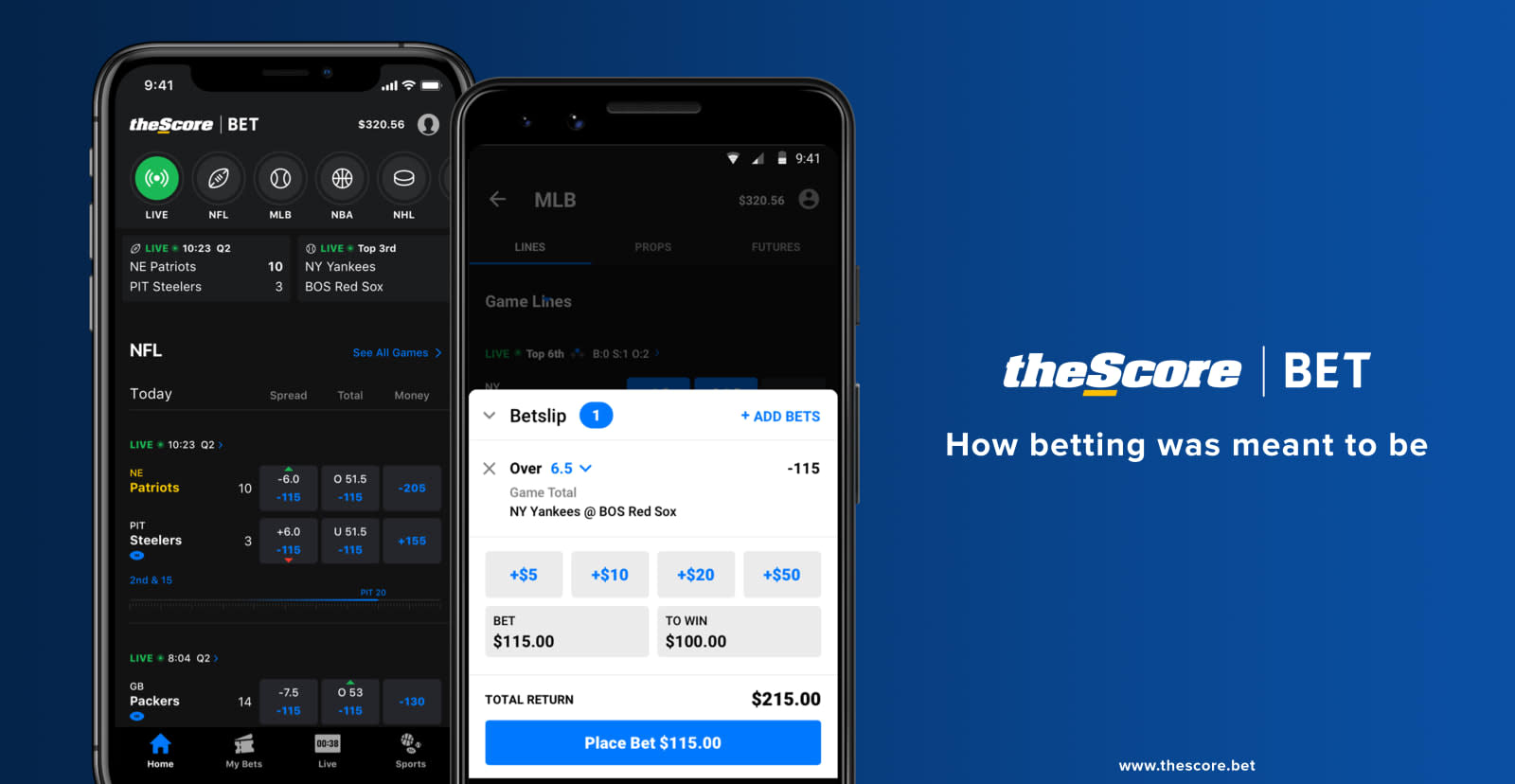 Sports hub theScore announced today that it is launching a new betting app, aptly called theScore Bet. The app, available for both Android and iOS, will be the first mobile sportsbook operated by a media company in the United States. However, placing bets will only be available for sports fans located in New Jersey, where online sports gambling is now legal. 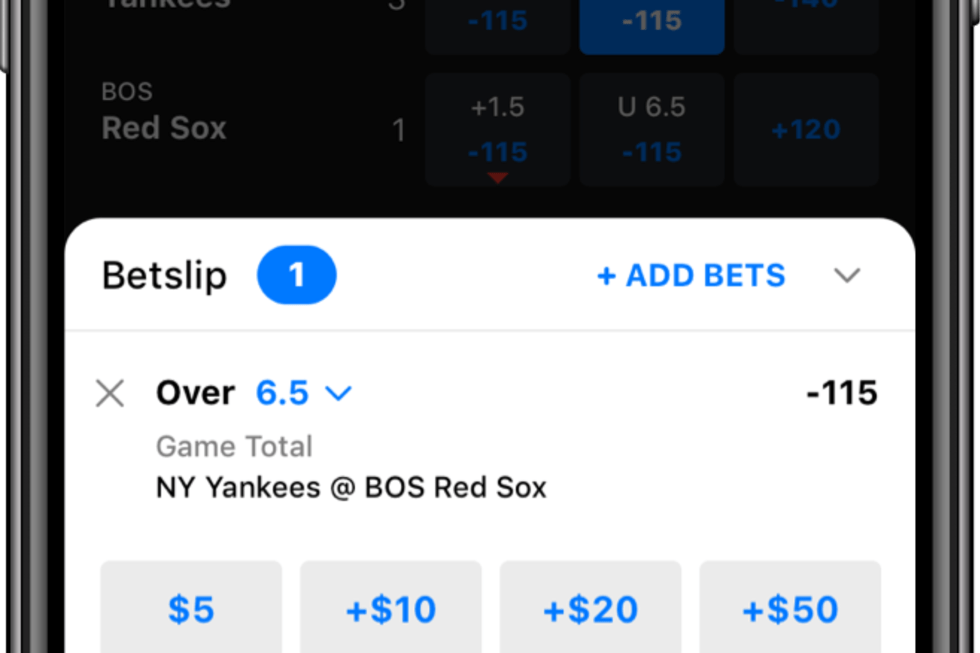 According to theScore, the new theScore Bet app will give gamblers the ability to place wagers on games before they start and partake in mid-game bets that become available as the action unfolds. The app will integrate into the existing theScore services, allowing bettors to sync information on their favorite teams, leagues and games from the flagship theScore app over to Bet. Wagers will be tracked in real-time and displayed in the standard theScore app so gamblers can keep track of all the action, whether they have money riding on it or not.

At launch, Gamblers will be able to bet on NFL, NBA, MLB and NFL games, as well as soccer matches from the UEFA Champions League and Europa League, English Premier League, La Liga, Bundesliga, Ligue 1 and MLS. NCAA football and basketball games will also be available. Support for additional sports like golf, tennis and combat sports like UFC and boxing are expected to come in the near future. TheScore Bet, and upcoming competitor Fox Bet from Fox Sports, will become available in more regions as states make decisions on whether to allow gambling, as New Jersey already has done.

In this article: bet, betting, betting app, entertainment, gambling, gaming, sports, TheScore, thescore bet
All products recommended by Engadget are selected by our editorial team, independent of our parent company. Some of our stories include affiliate links. If you buy something through one of these links, we may earn an affiliate commission.