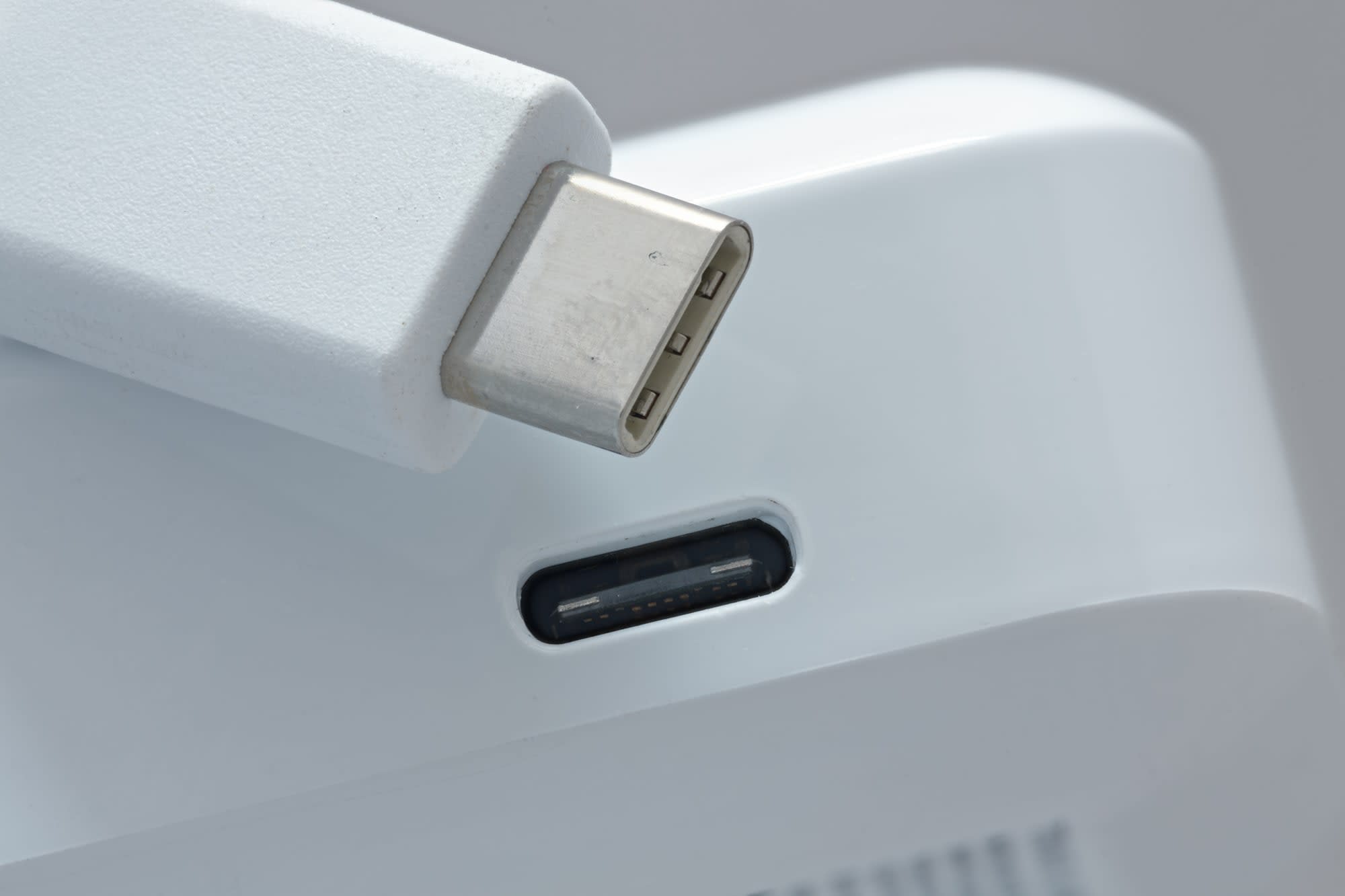 The USB Implementers Forum (USB-IF) announced today that the organization has finalized the technical specifications for USB4. These specs will be making their way to designers, engineers and manufacturers shortly, meaning we can expect the first USB4 products to hit shelves some time in 2020. The highlight of the new standard is its dual-lane 40Gbps speed, matching Thunderbolt 3's transfer rate and doubling that of USB 3.2's.

USB4 will use the same form factor as USB type-C and will be backward compatible with USB 3.2, USB 2.0, and Thunderbolt 3. In other words, you'll be able to use just about any existing USB type-C device with a machine featuring a USB4 bus. The new connection will be similar to USB3 in that it will support both data and display protocols, so expect to see more monitors feature USB connections in addition to HDMI ports.

The dichotomy between USB3 and Thunderbolt 3 has been frustrating for consumers; while USB3 is a ubiquitous connection, it transfers data at half the speed (at best) of the rather elusive Thunderbolt 3. USB4 will essentially merge the two standards, creating a two-lane 40Gbps connection that will (hopefully) become a unified connection across devices and platforms.

The 40Gbps transfer rate of Thunderbolt 3 has been a boon for creative professionals and power users, allowing for streamlined video editing, animation and modeling workflows. It has also enabled the introduction of new product categories such as external GPUs. Having the speed of Thunderbolt 3 as a universal connection will bring these capabilities to everyday consumers, making data backups and transfers a faster and easier experience.

In this article: 40gbps, accessories, gadgetry, gadgets, gear, intel, mobile, personal computing, personalcomputing, Thunderbolt, thunderbolt 3, USB, USB 3.2, USB-IF, USB4
All products recommended by Engadget are selected by our editorial team, independent of our parent company. Some of our stories include affiliate links. If you buy something through one of these links, we may earn an affiliate commission.