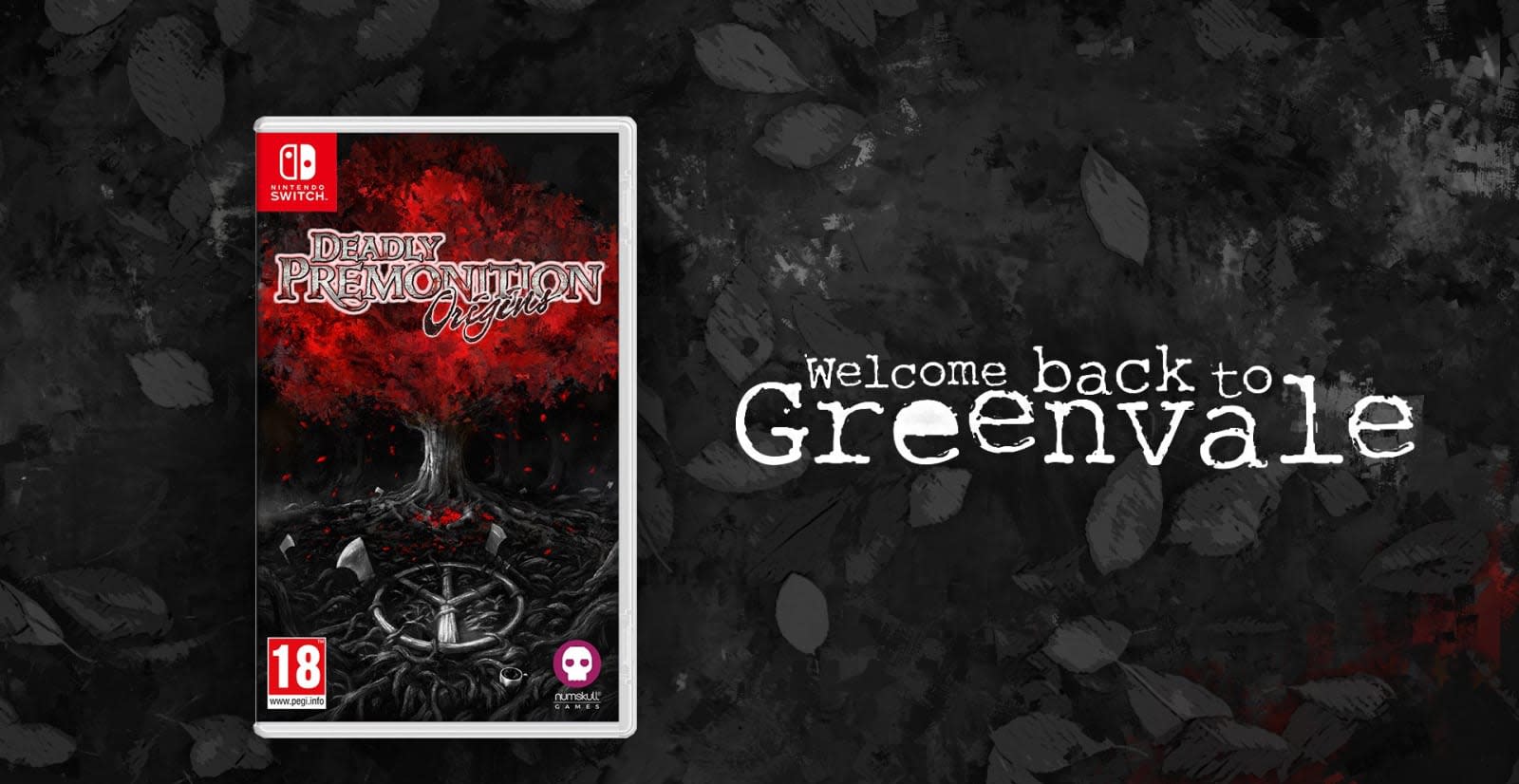 Numskull Games has revealed that a sequel to its 2010 open-world horror game, Deadly Premonition, is in the works and will be released on Nintendo Switch in 2020. The game developer during Nintendo Direct today dropped a trailer for Deadly Premonition 2: A Blessing in Disguise. The campiness of the Xbox 360 horror game elevated it to a cult classic. Now, the murder mystery continues in a different city, with a new protagonist.

The highly-anticipated "sequel" (it's actually is meant to be a prequel) to Deadly Premonition will follow FBI agent Aaliyah Davis as she investigates a serial killer case in Boston. The case has a connection to the New Orleans murderer pursued by FBI agent Francis York Morgan in the original game. Players will be able to control both agents in the new game.

Fortunately for Switch players who can't wait another year, Numskull has another treat in store. Deadly Premonition Origins will be available today for Switch in the Nintendo eShop. European and Australian fans of the original game will be able to buy a physical collector's edition of Origins, which is set to be released in November. You can watch the trailer for the sequel below.

In this article: deadly premonition, gadgetry, gadgets, gaming, nintendo, nintendo direct, nintendo switch, nintendodirect, nintendodirectsept2019, entertainment
All products recommended by Engadget are selected by our editorial team, independent of our parent company. Some of our stories include affiliate links. If you buy something through one of these links, we may earn an affiliate commission.